Artifact – Valve’s new Hearthstone competitor – has some meaty microtransactions if you want to use a solid deck.

One of the more powerful early cards was Axe, which you could immediately unlock if you were willing to pay $15. Now, imagine you had paid for Axe already and you were happy with your purchase. Valve just made the card much weaker with a nerf. The card’s base stats have changed from 7/2/11 to 6/2/10.

Valve originally said it would avoid balance changes like this, so players who bought the card likely assumed it would stay at the stats advertised. However, Valve says it has changed its approach. 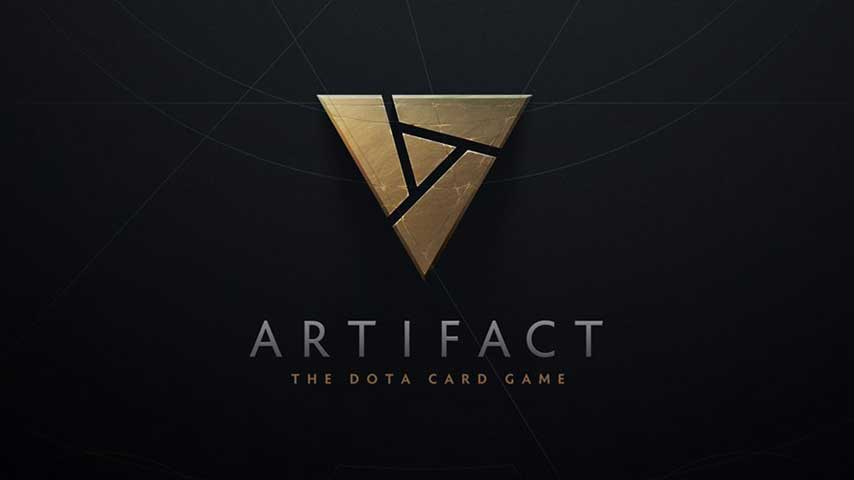 “Starting with today’s update, we will be taking an incremental approach to balancing, with the primary goal being to improve the gameplay quality over time,” the update post explains. “New set expansions will undoubtedly cause bigger meta shifts, but we’ll use incremental balancing between sets as a way to make sure that gameplay quality is as good as it can be.”

Another high-priced card, Drow Ranger, has been nerfed. On the upside, Lion, Bloodseeker, and Timbersaw have all been buffed.

It raises an interesting question about the ethics of these kinds of microtransactions. After all, Axe gave players a real in-game benefit, people bought it because of the stats it had at launch, and now they’ve paid for it, it’s been weakened. It’s like buying a massive hammer and someone from B&Q coming to your house to shave an inch off the handle.