In between fighting battles, gathering resources and making questionable decisions, there are some golden chests scattered across the map for you to find in CD Projekt Red’s Thronebreaker: The Witcher Tales.

Thronebreaker: The Witcher Tales is the latest RPG title in The Witcher franchise. It’s a 30-hour adventure lead by Queen Meve of Lyria and Rivia and builds on the lore of the enormous Witcher universe. it incorporates the Gwent card game as its mode of combat, as well as including the franchise’s trademark morally grey decision making. 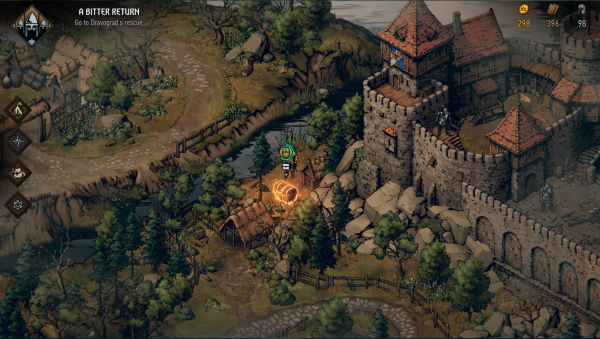 You may have noticed some golden chests on your travels. Some are obviously placed and others a little harder to find, so here’s where to find them all on the Lyria map. Their loot can vary from avatars and cards to use in the standalone Gwent game and it’s definitely one for the completionists out there.

Thronebreaker: The Witcher Tales is out now on PS4, Xbox One and PC.