Ubisoft has announced details regarding the first episode for Legacy of the First Blade, Hunted, which is included in the Assassin’s Creed Odyssey expansion pack.

Legacy of the First Blade, the first paid drop of the season pass, introduces players to Darius – the first hero to wield the iconic hidden blade in the Assassin’s Creed mythos.

Players will learn more about the backstory of the Assassins and why they choose to fight from the shadows, and the hero will evolve with Darius throughout the first episode.

As the story of Hunted unfolds, players will discover whether Darius “is friend or foe,” while meeting new characters, engaing in naval combat, fighting new enemies, and uncovering “revelations about the Assassin’s Creed universe.”

In Legacy of the First Blade, players can also customize new equipment, and master new abilities.

Hunted, will release December 4 across all available platforms. The second episode, Shadow Heritage, and the third episode, Bloodline, will complete the first story arc in early 2019.

Legacy of the First Blade can be purchased as part of the Assassin’s Creed Odyssey Season Pass, which is available from £29.99, or the regional equivalent. It can also be purchased separately as a story arc.

In spring 2019, The Fate of Atlantis, will arrive and it’s three episodes will also release six weeks apart. 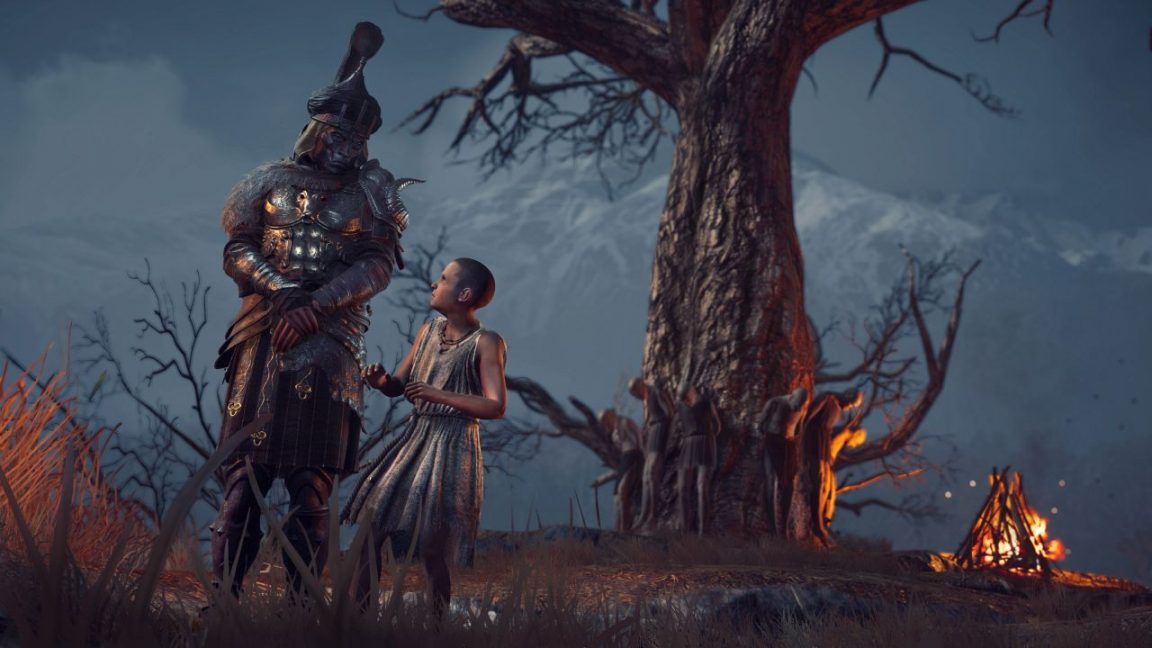 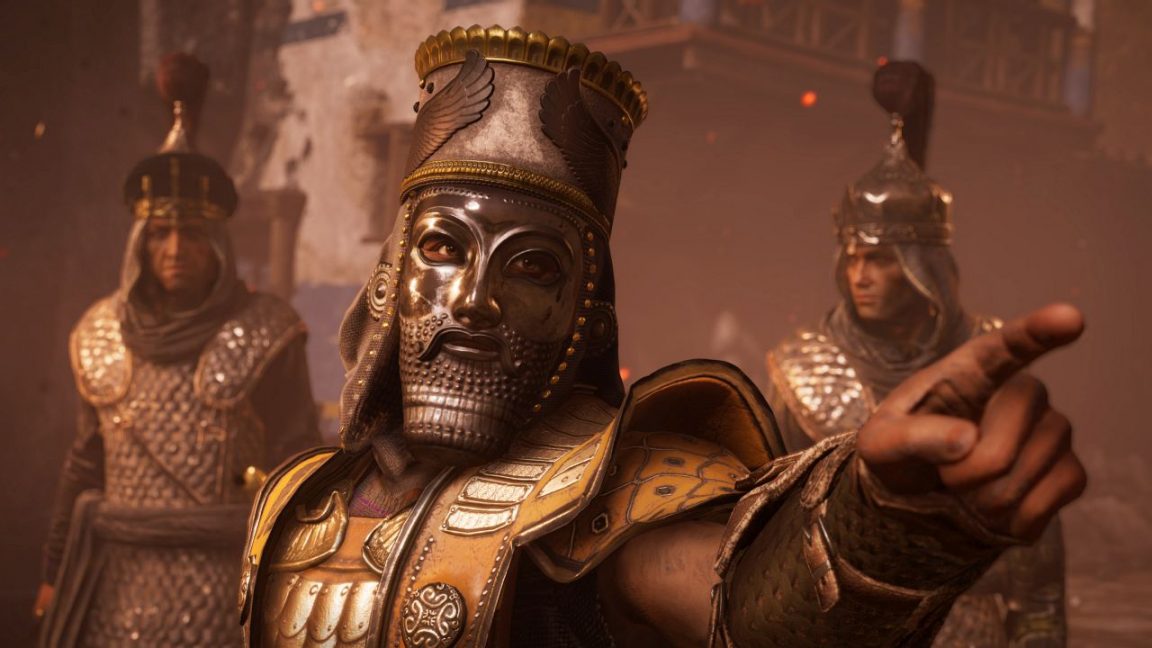 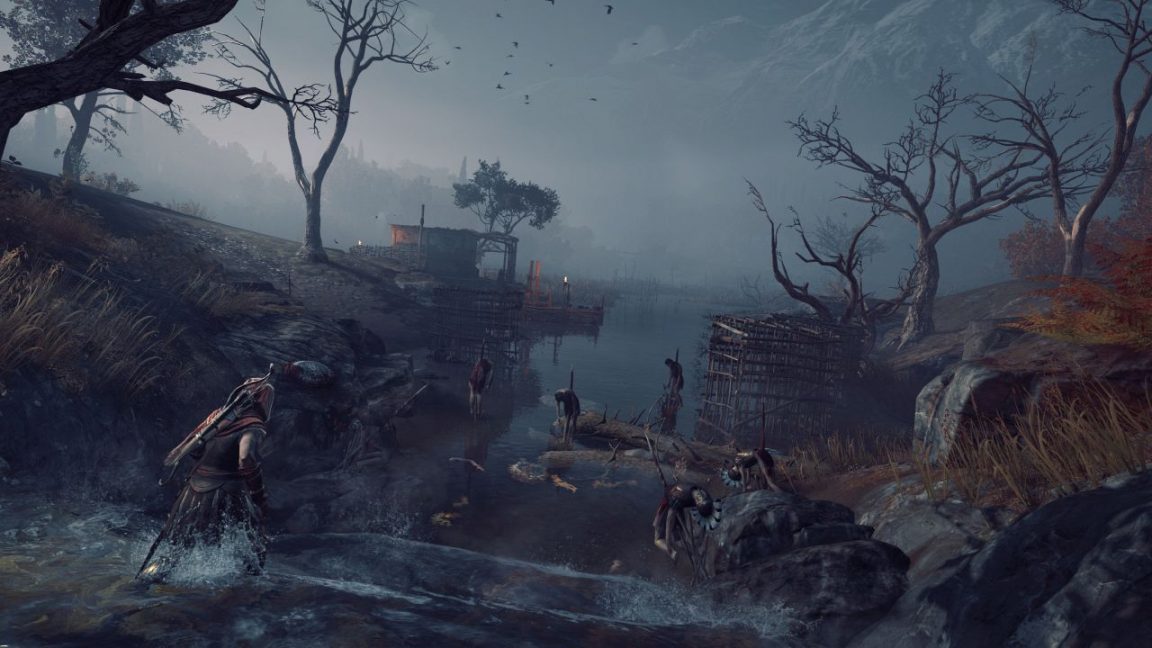 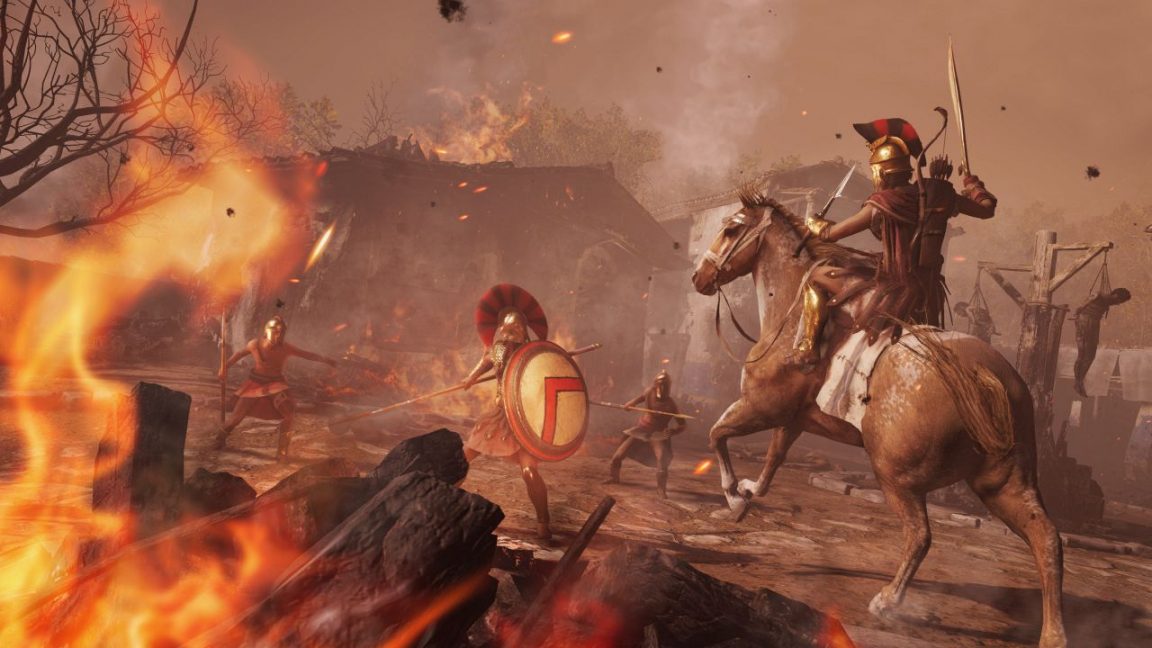 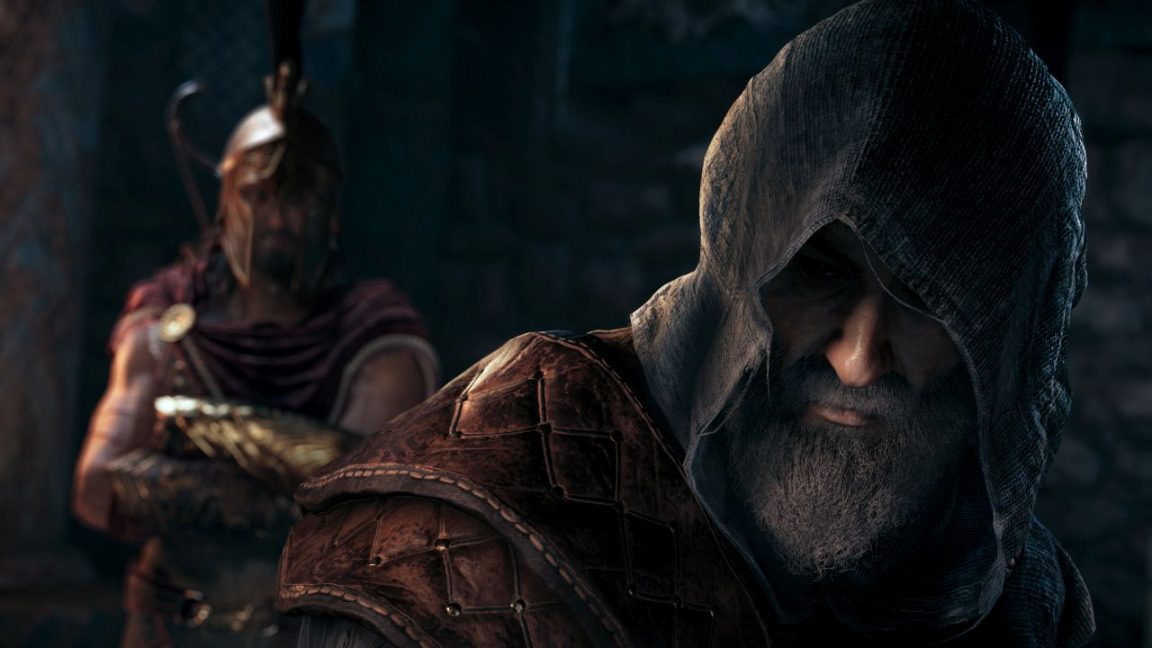 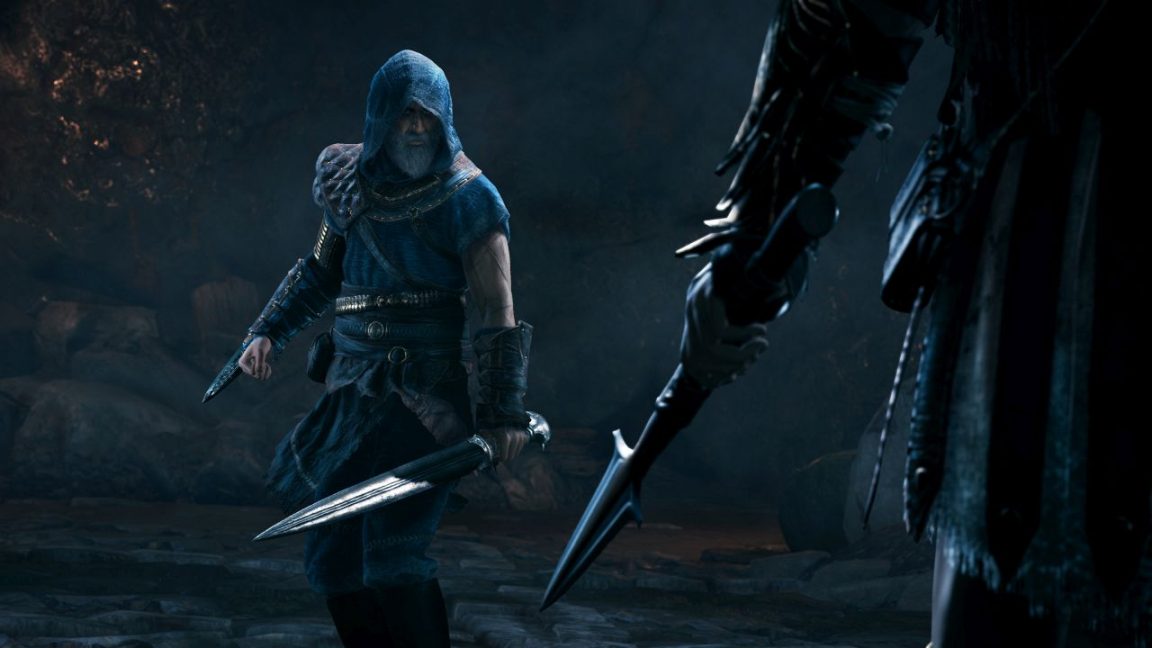 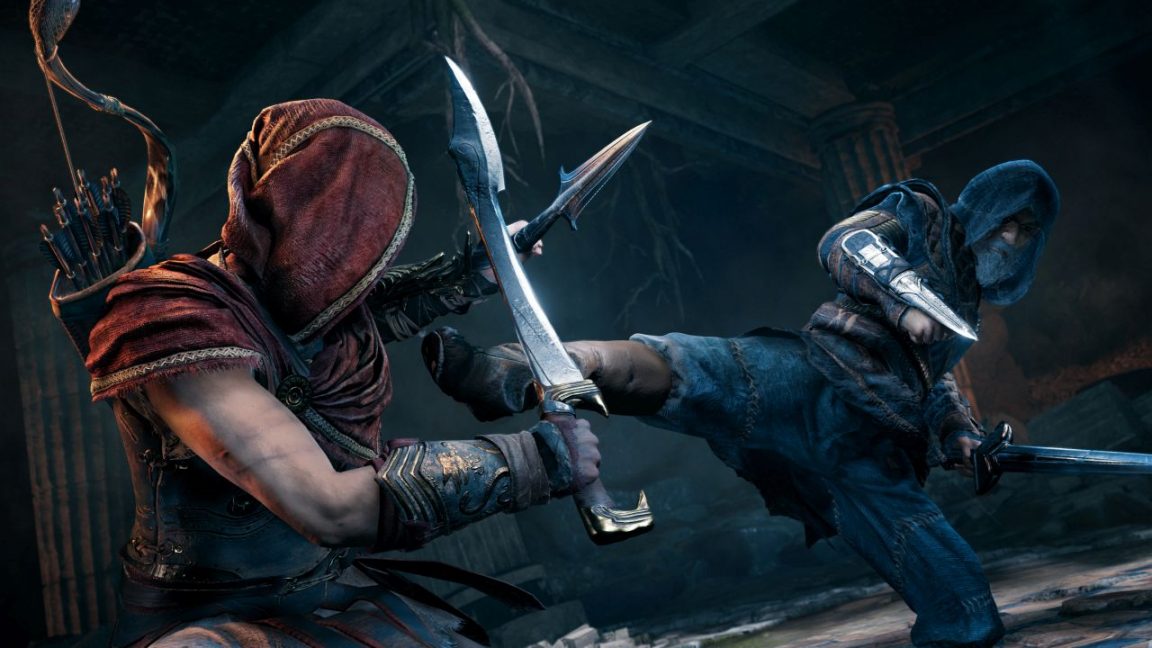