The Overwatch Halloween Terror event is live and there are nine new skins to unlock.

It’s time to hop back into the PvE brawl Junkenstein’s Revenge, which is part of the Overwatch Halloween Terror event.

Overwatch players can also have a bit of fun on haunted versions of the Chateau Guillard, Hollywood, and Eichenwalde maps. 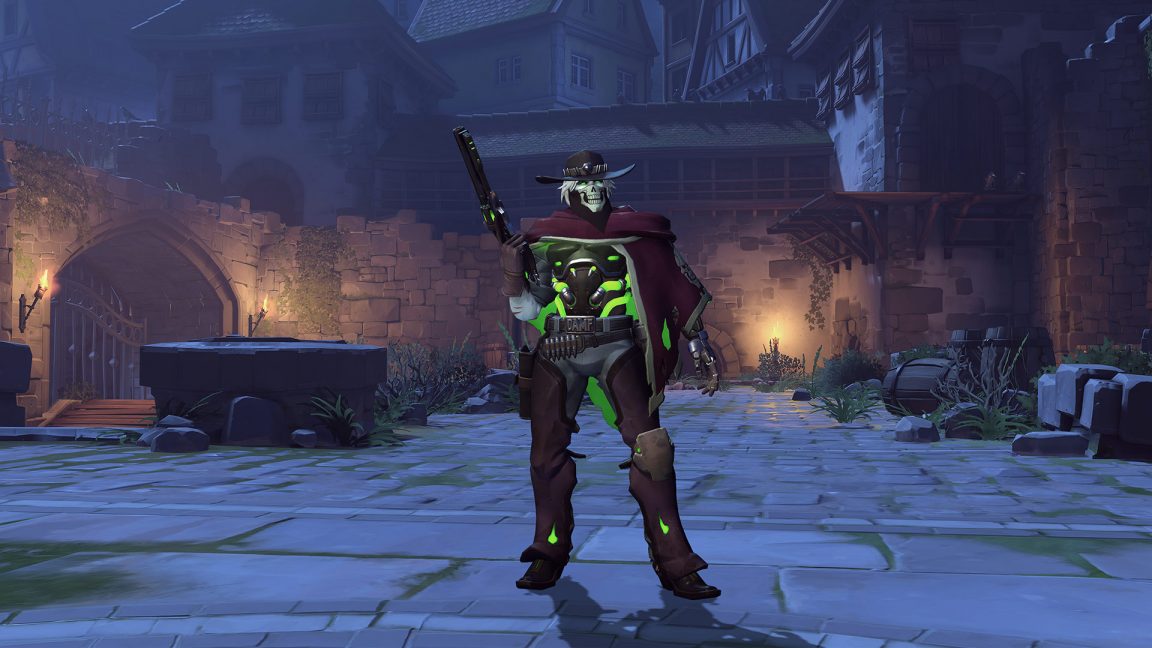 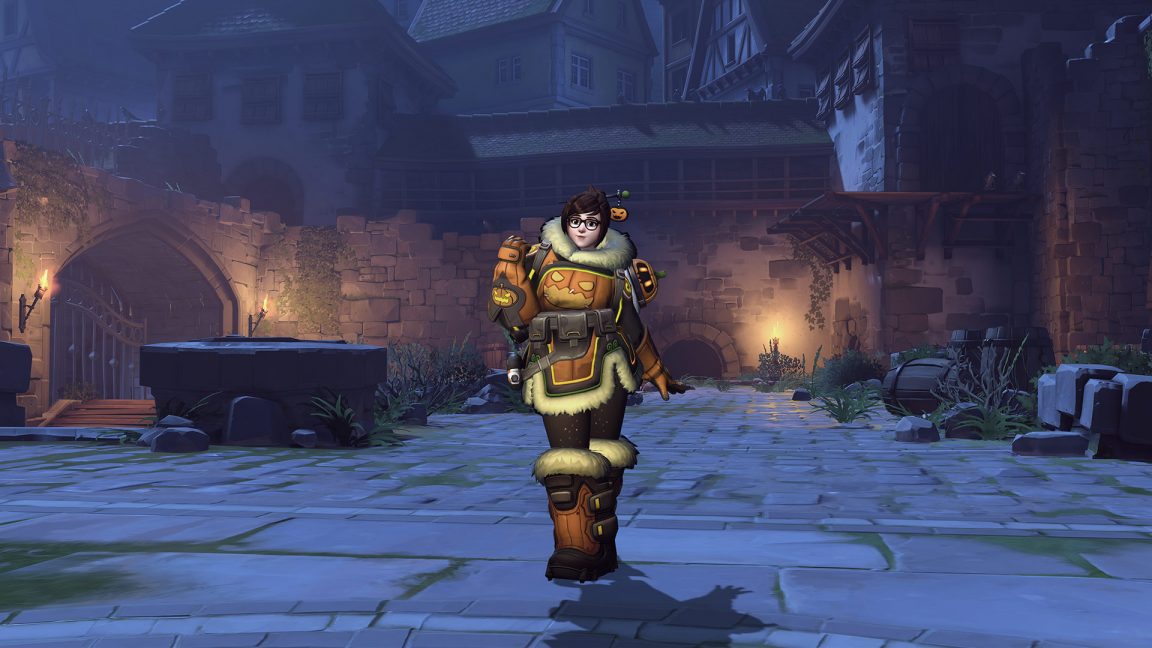 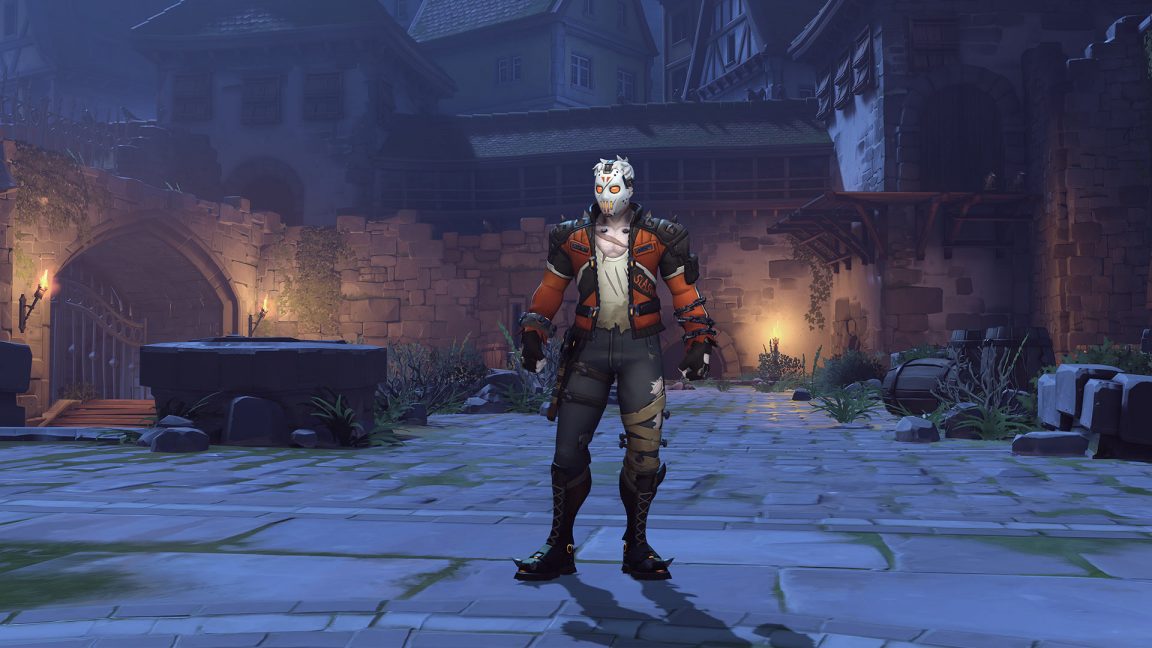 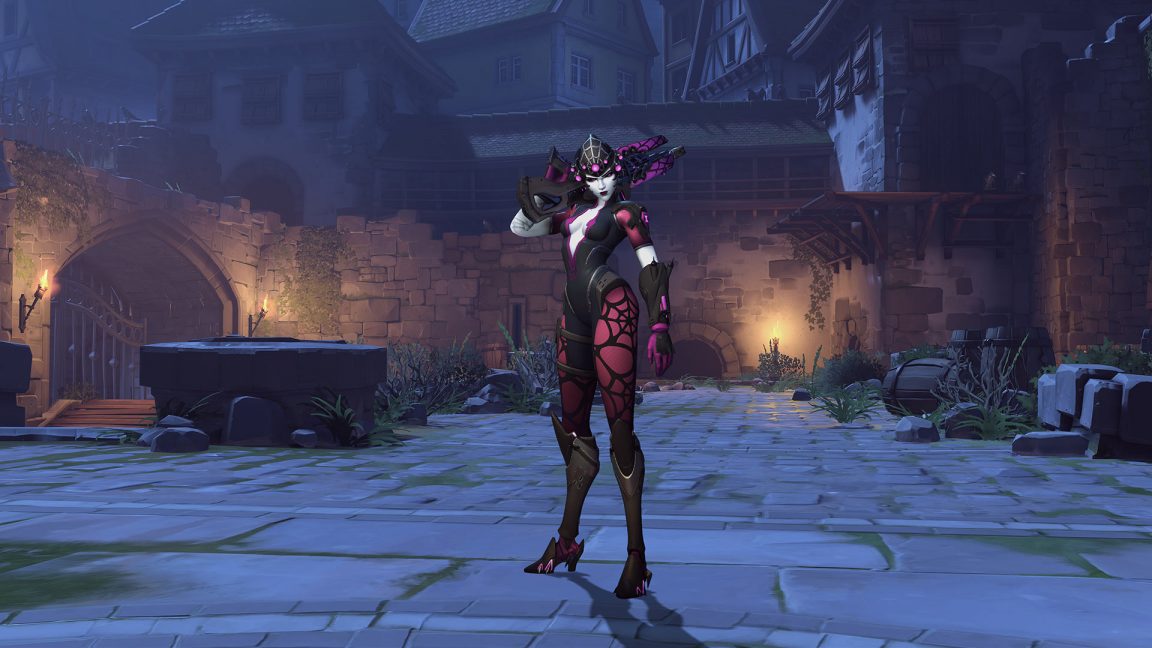 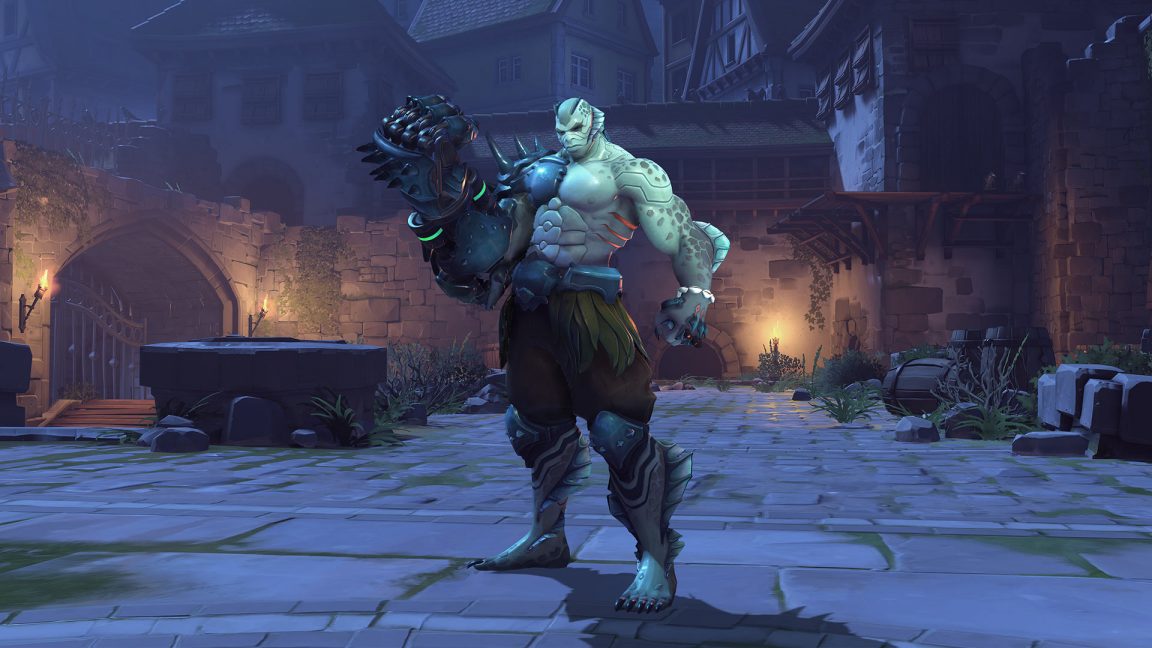 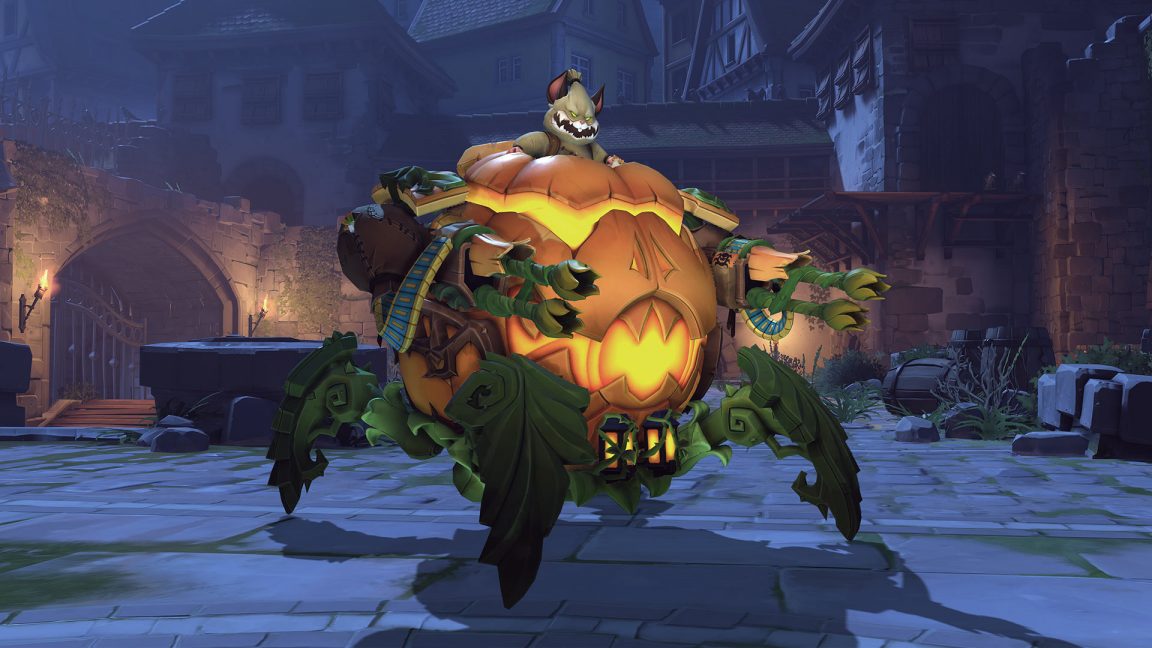 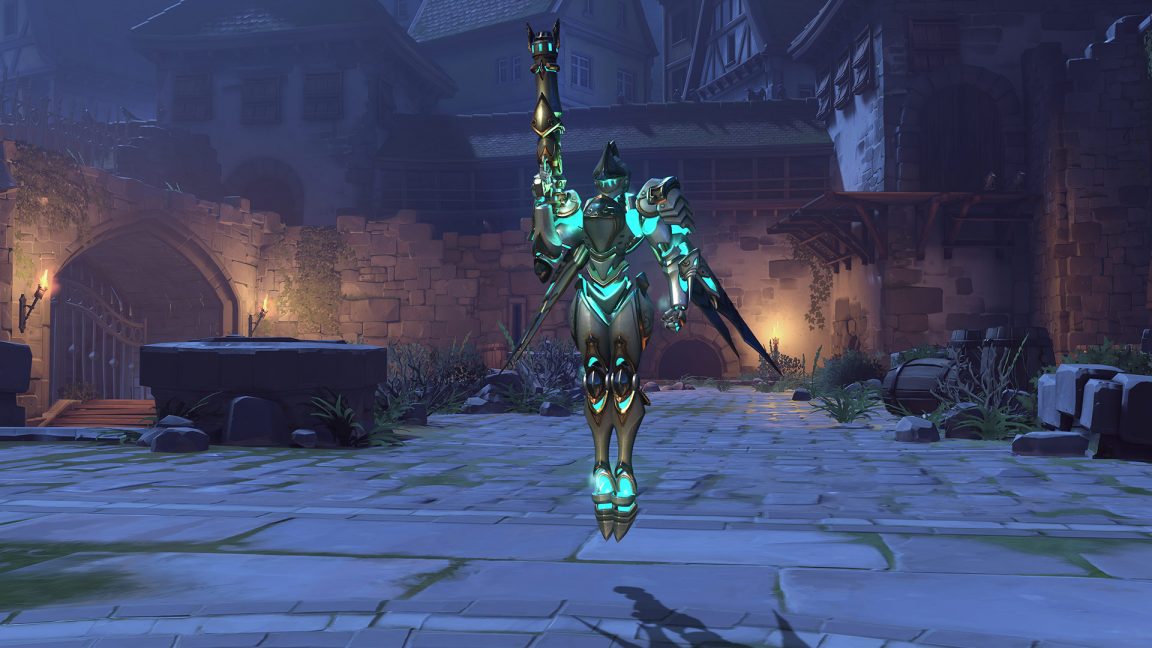 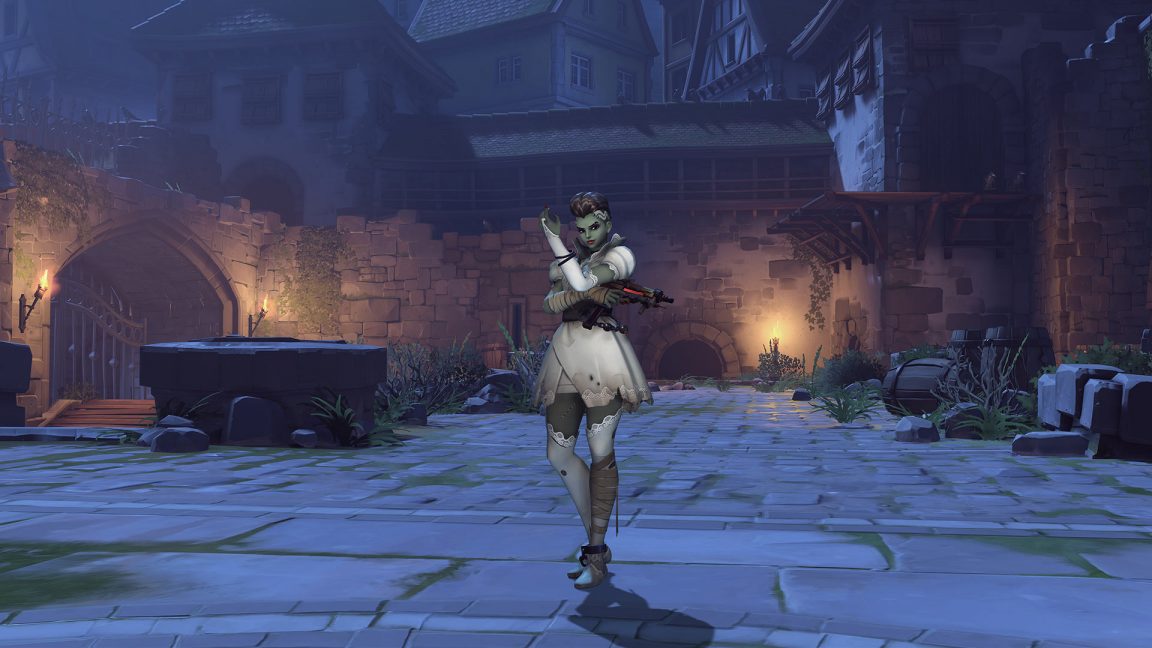 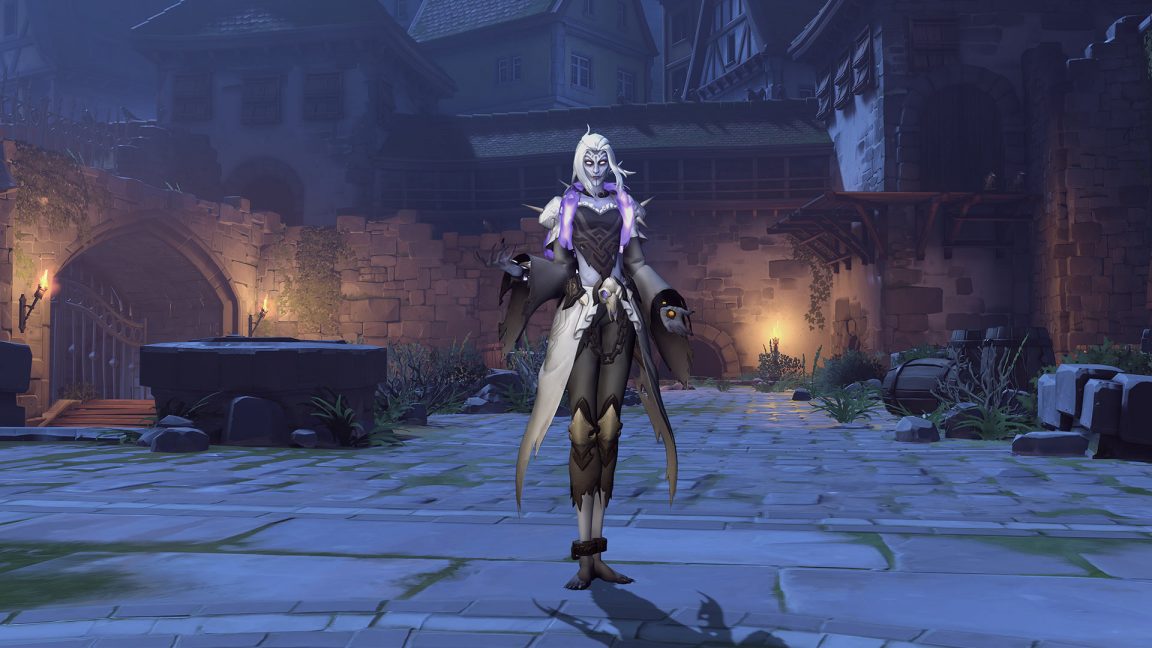 New highlight intros for Brigitte and Winston are also available, and there’s a Halloween-centric emote for Bastion.