EA has released a new FIFA 19 update this week.

This is FIFA 19’s first update following the game’s launch, and though it’s available now on PC, console players may have to wait a little longer.

For starters, the 1.32GB patch doesn’t make any major gameplay changes. This is a conscious decision on EA’s part, in an effort to maintain game feel and balance. The first patch instead focuses on fixes and general polish.

That’s not to say future patches will follow the same route, only that EA is taking some time to gather feedback before altering gameplay.

The first patch fixes a bug with the power bar in set piece kicks, which would sometimes go to 100% even when players didn’t intend for power to be that high. The traits system is being updated, too, with EA taking out traits that had their functions removed in FIFA 19 and adding descriptions for those that are active.

Ultimate Team, and the Journey story mode get a few fixes as well. For the complete change log, check the lists below. For everything else on FIFA 19, be sure to give our FIFA 19 guide a read, especially this piece about Timed Finishing. 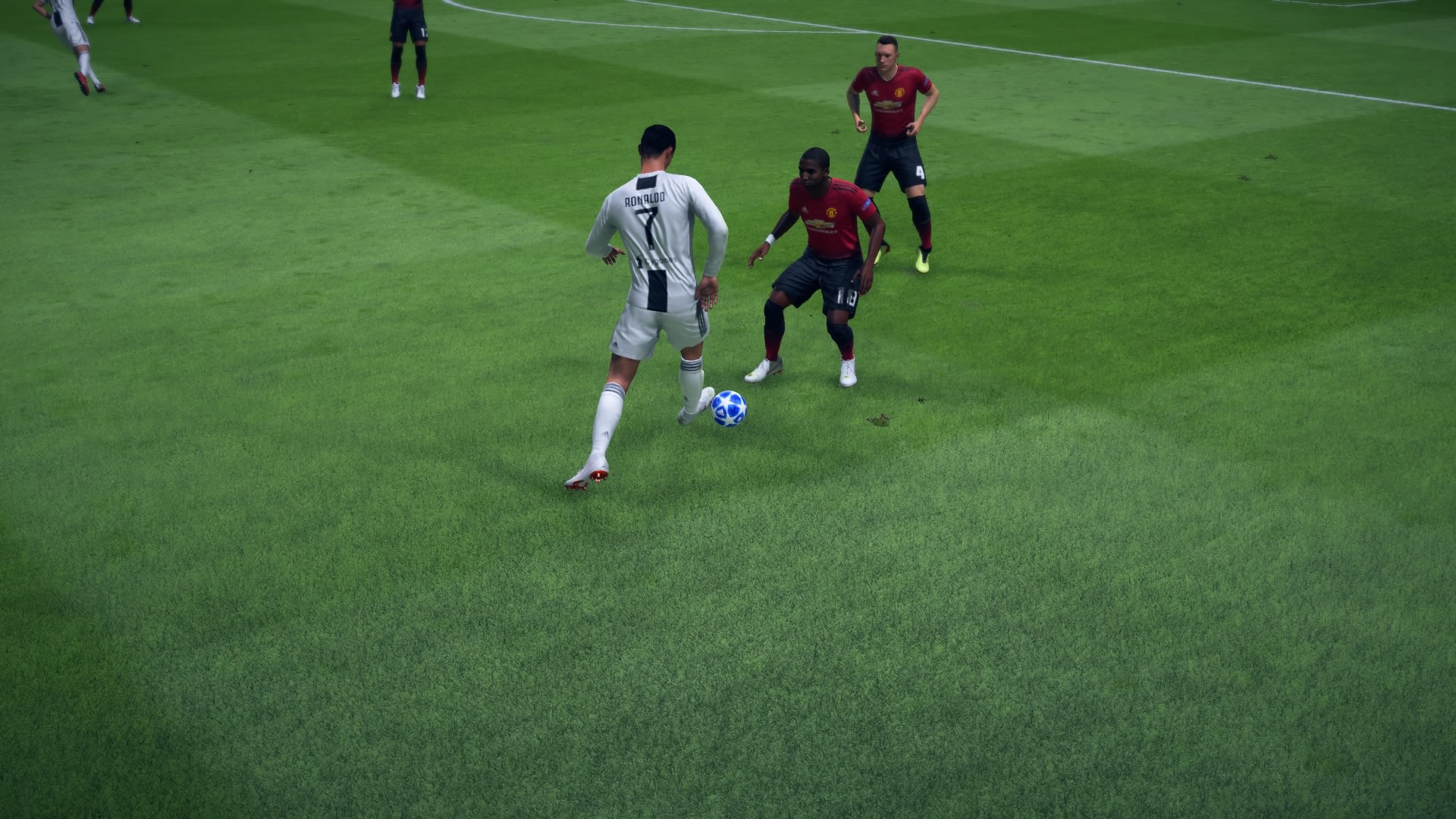 -Removed the following traits from the list of Player Career traits as they no longer had an in-game function: