Vehicles in Black Ops 4’s battle royale mode will be “well-balanced” so players on foot won’t be overwhelmed.

We got a first look at Call of Duty: Black Ops 4’s battle royale mode in last month’s trailer, which showcased ATVs, a helicopter, and a boat, and in an interview with PC Gamer, the devs have assured players that the vehicles won’t make for unbalanced gameplay.

“There’s a range of vehicles that I think are well-balanced to match with the on-foot combat,” said Treyarch’s director of communications, John Rafacz.

“It isn’t like you’re driving a tank, trying to fight against a dude with a scavenged submachine gun. They’re all well-balanced. We’ve been having a lot of playtests at Treyarch over the last several months getting ready for this, and it’s a blast to play. It feel great. It feels like Black Ops.” 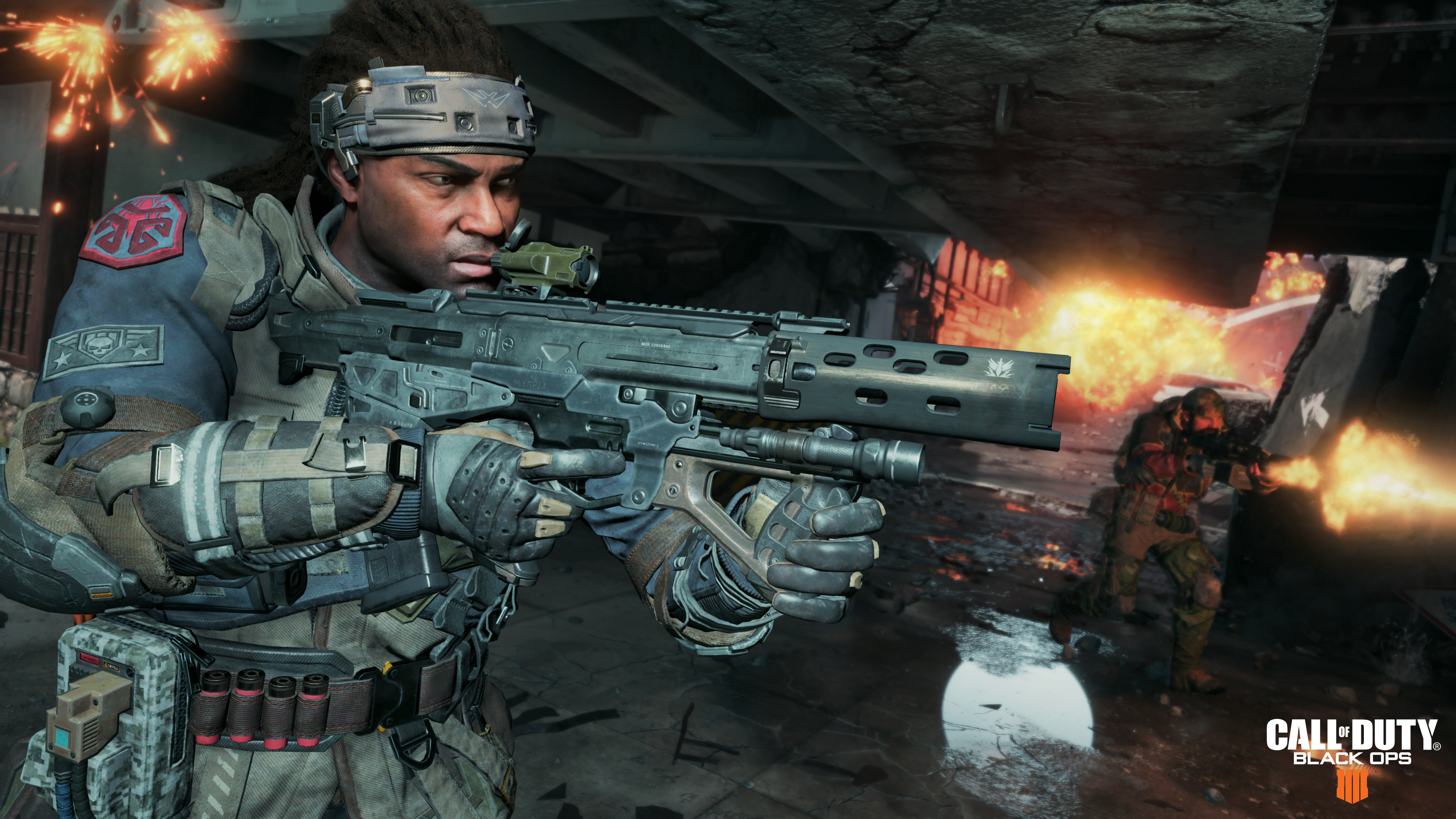 “It’s an extremely coherent presentation,” Rafacz continued, “but on top of that it’s ten years of heritage of Black Ops put together, through weapons, characters, environments, vehicles—land, sea and air. There’s a lot there to dig if you’re a Black Ops fan.”

You’ll be able to try out the vehicles in the upcoming Blackout beta next month, which will be our first experience of Call of Duty’s take on the battle royale genre.

The beta goes live on September 10 for PS4 users, with Xbox One and PC players who have pre-ordered getting access on September 14. The open beta kicks off on September 15, for everyone else.