Call of Duty: WW2’s fourth DLC pack, Shadow War, drops next week on August 28, and Activision has released a new trailer and a pack of screenshots to give players a peek as to what’s in store.

The DLC includes three multiplayer maps, Airship, Chancellery, and Excavation, as well as a new War Mode mission, and the final chapter in the Nazi Zombies saga.

Airship is set in a secret enemy base in the Alps with players battling for control of a zeppelin. Chancellery pits the two sides against one another in a French Chancellery, and Excavation will take players into an Algerian Mine.

“There is a hole in the middle of the [Excavation] map where you drop onto this pile of gold coins and valuable fine art,” says multiplayer development director, Adam Iscove. “There’s always somebody either coming or going that way, so it’s a fun place to drop in and surprise people, or crouch and wait for them to come down.”

Operation Arcane is the new War Mode mission that takes players into a secret research facility in Austrian mountains to steal classified secrets, schematics, and technology, in a hangar full of UFOs.

“Thematically for this pack, we wanted to push the fiction as far as we could, have a lot of fun with it, and give the player a sense of creativity as they play,” said lead multiplayer environment artist, Matt Abbott. 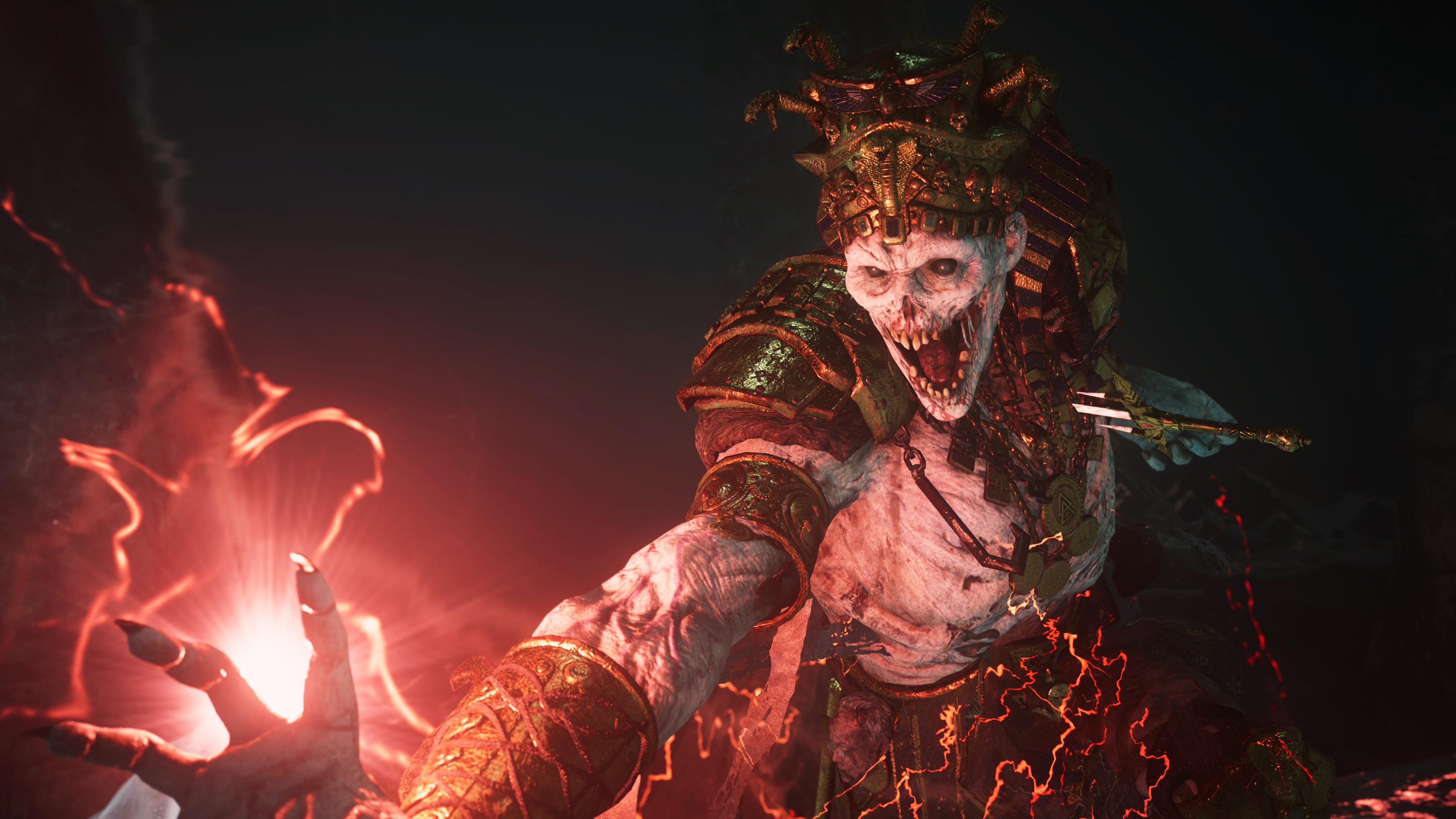 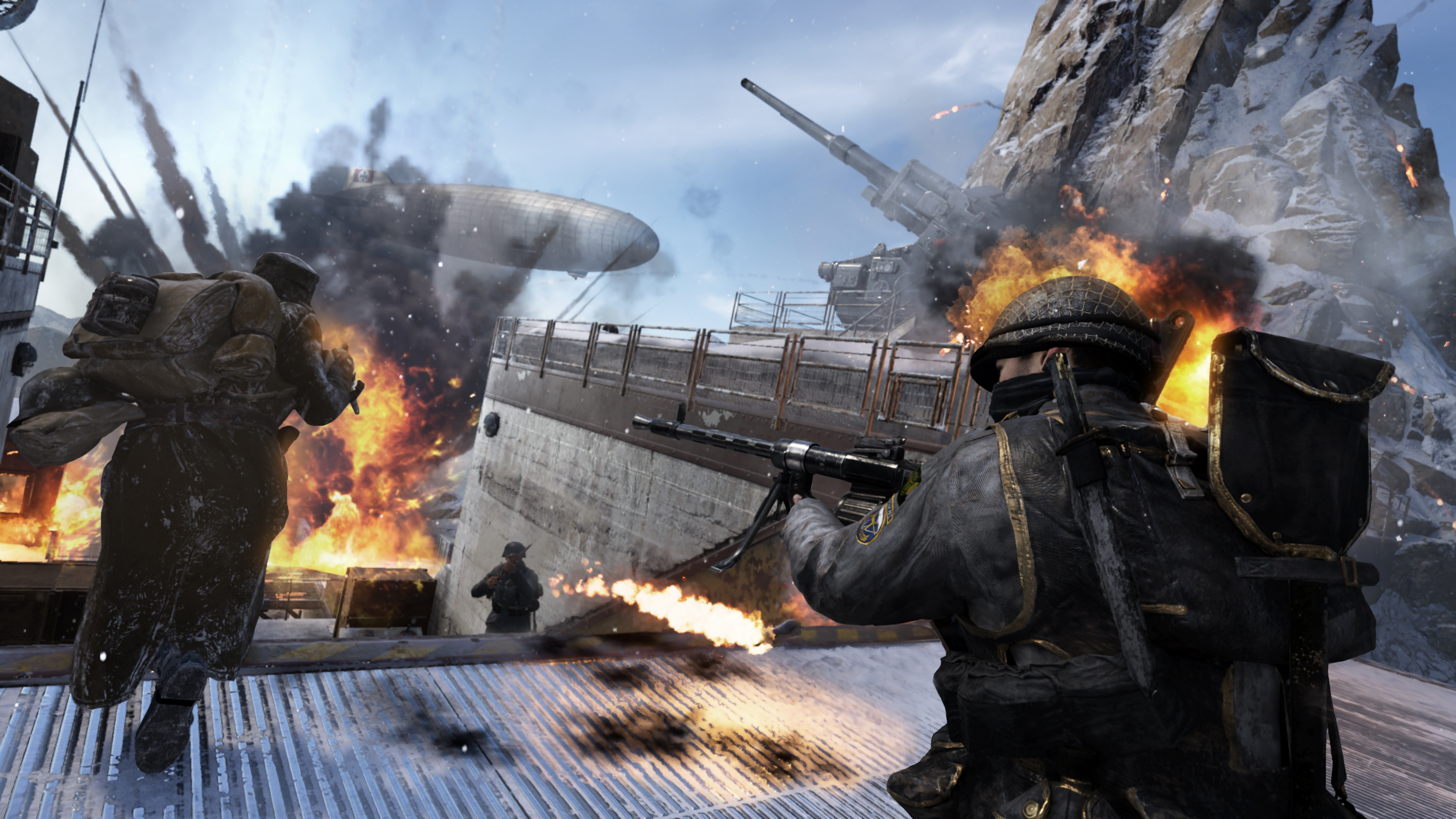 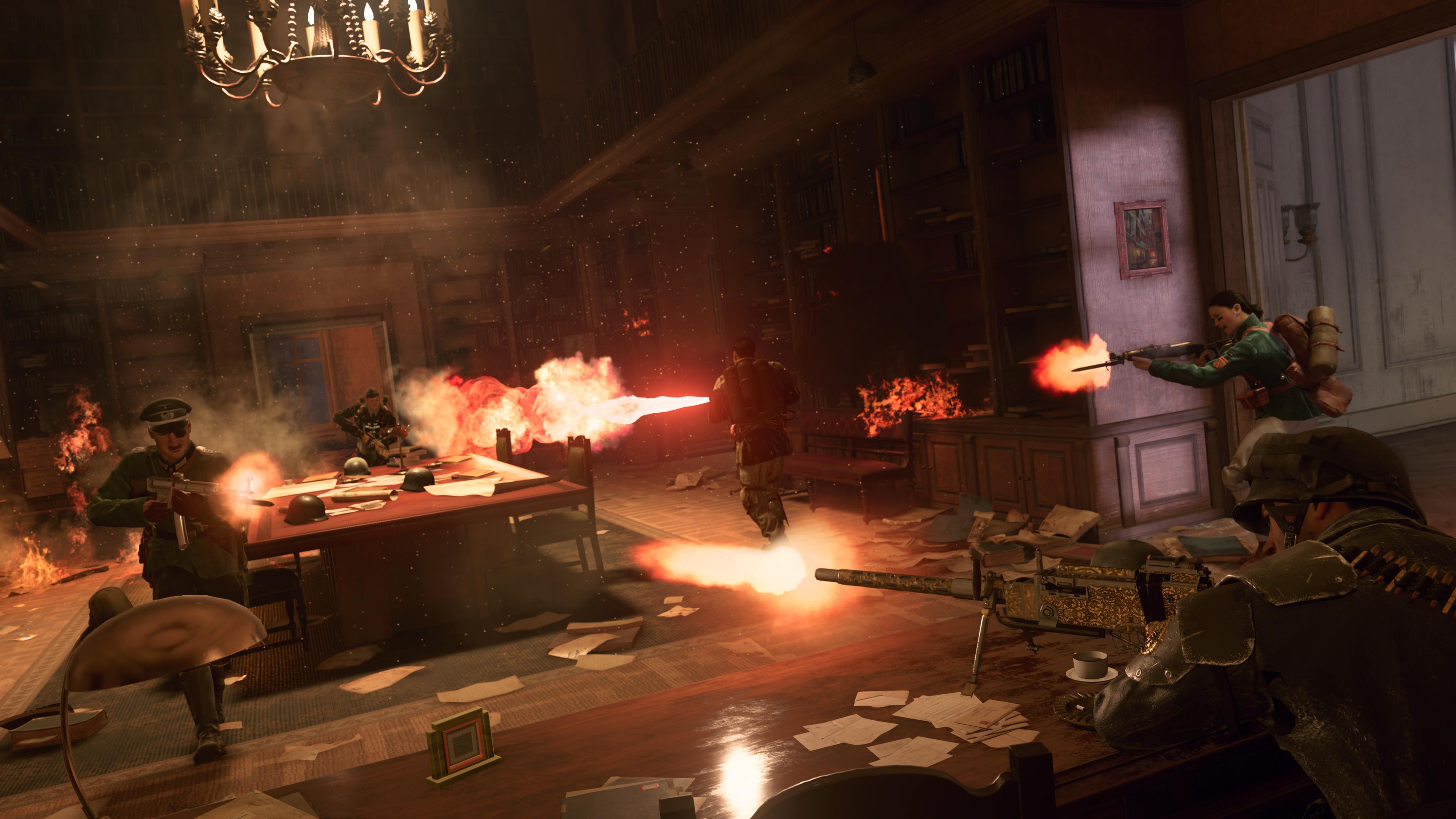 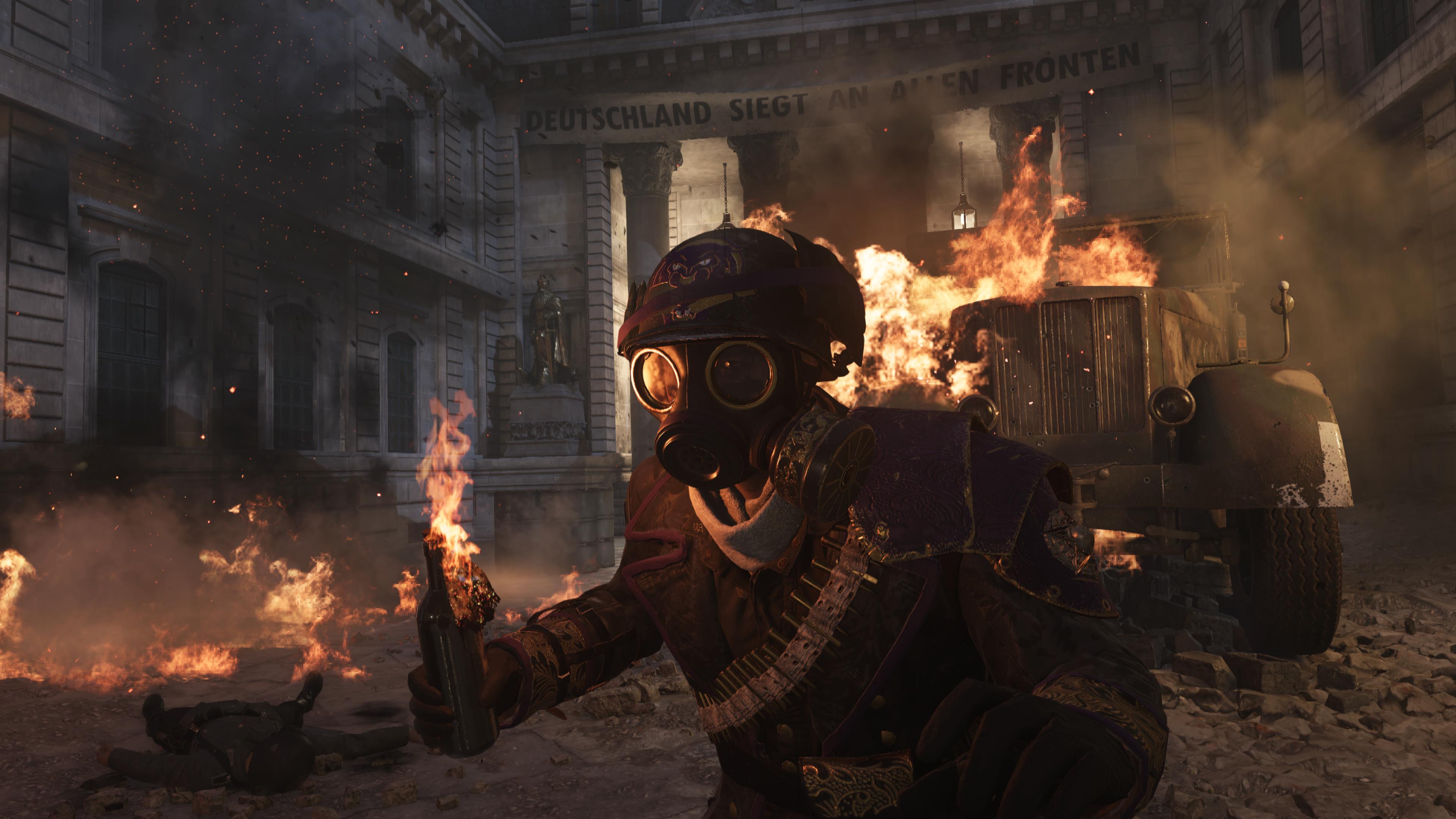 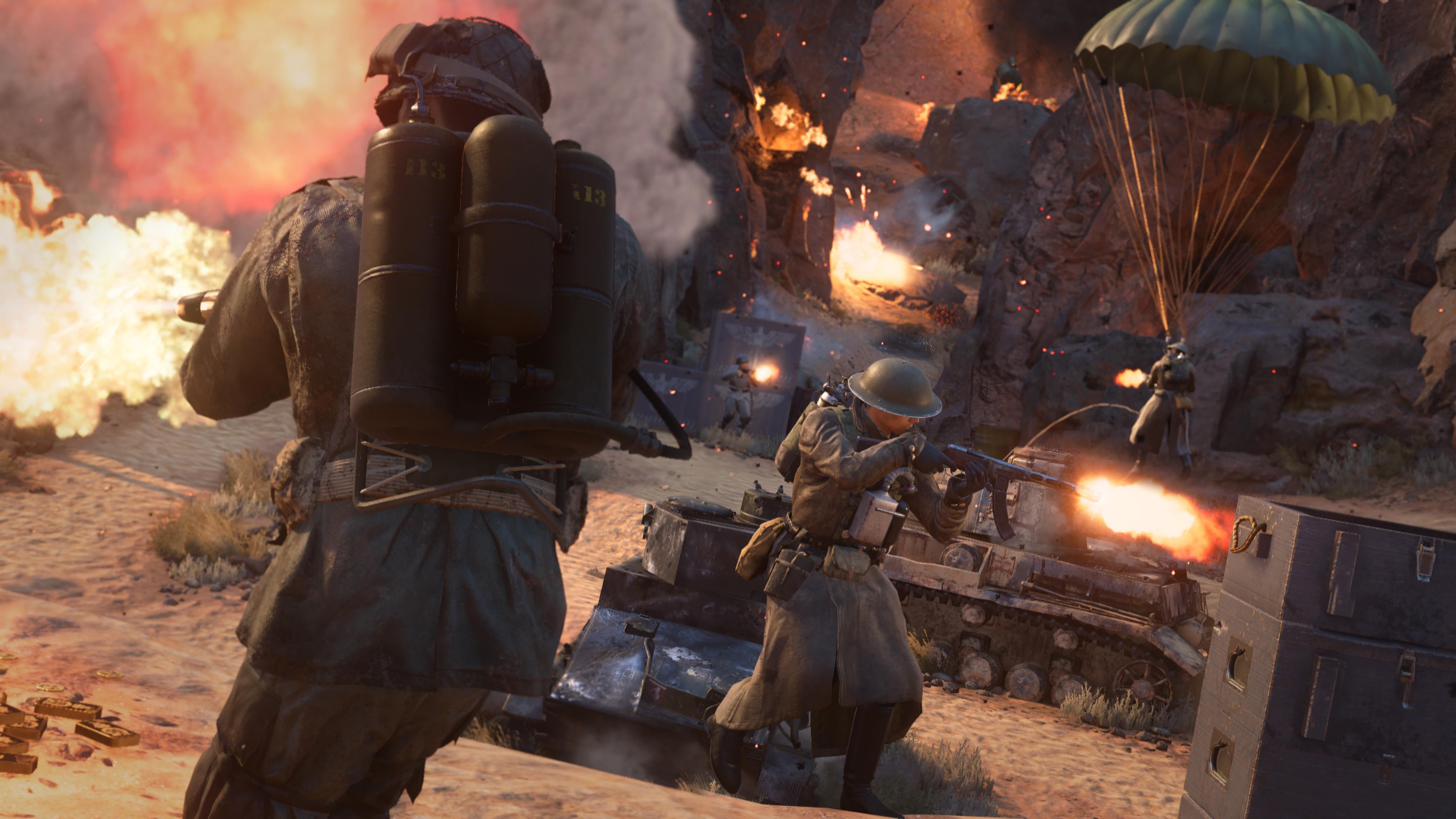 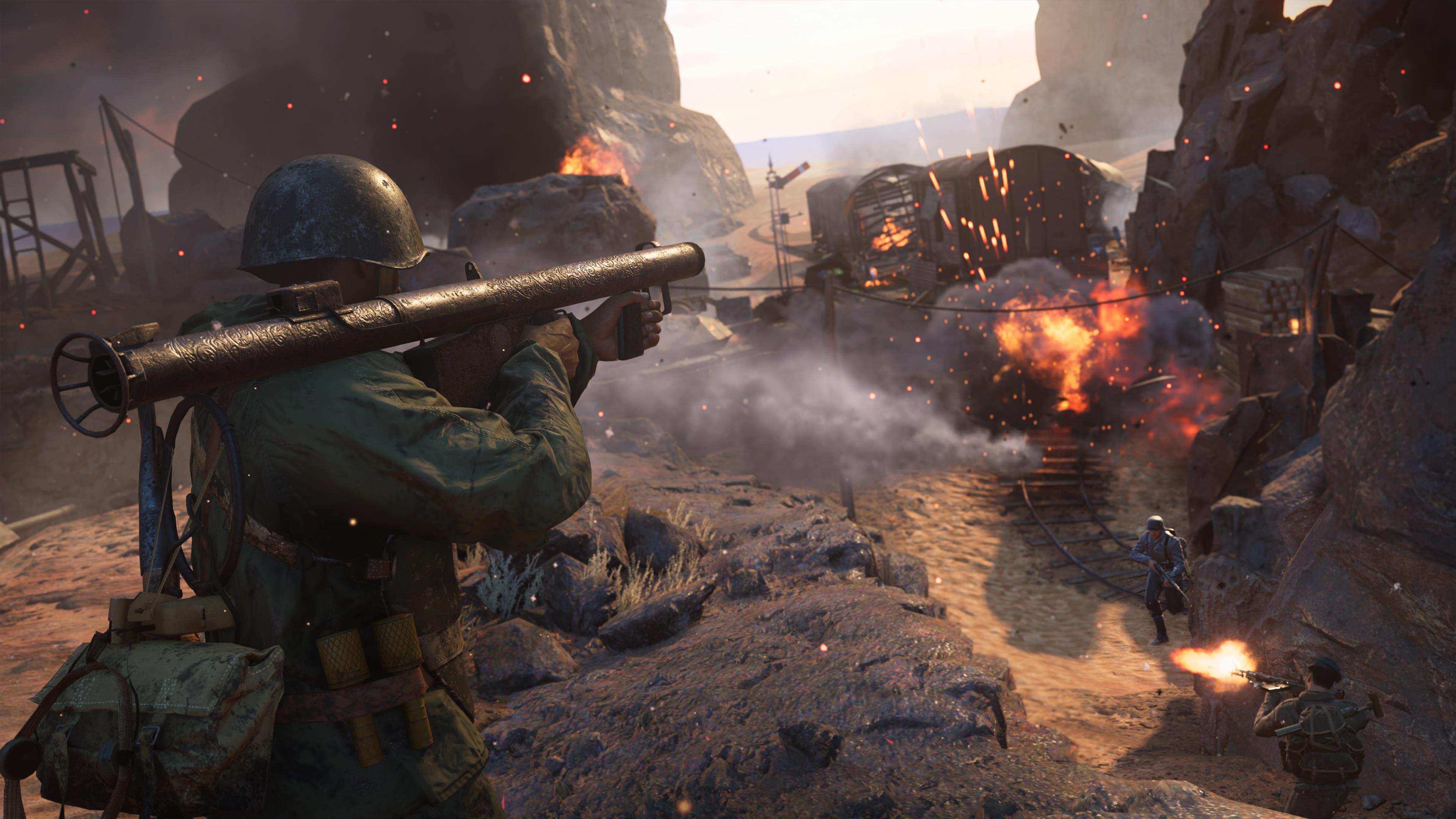 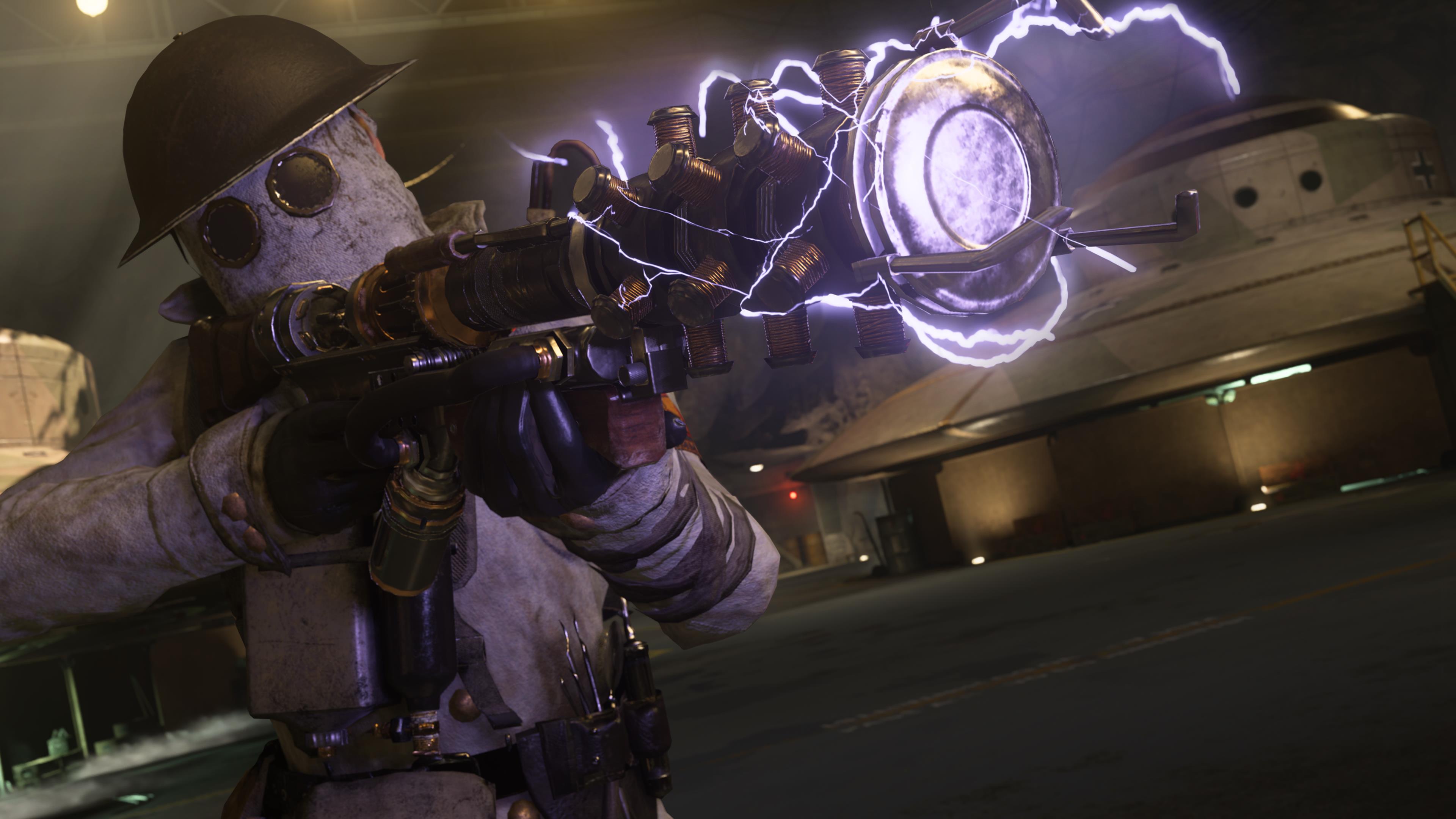 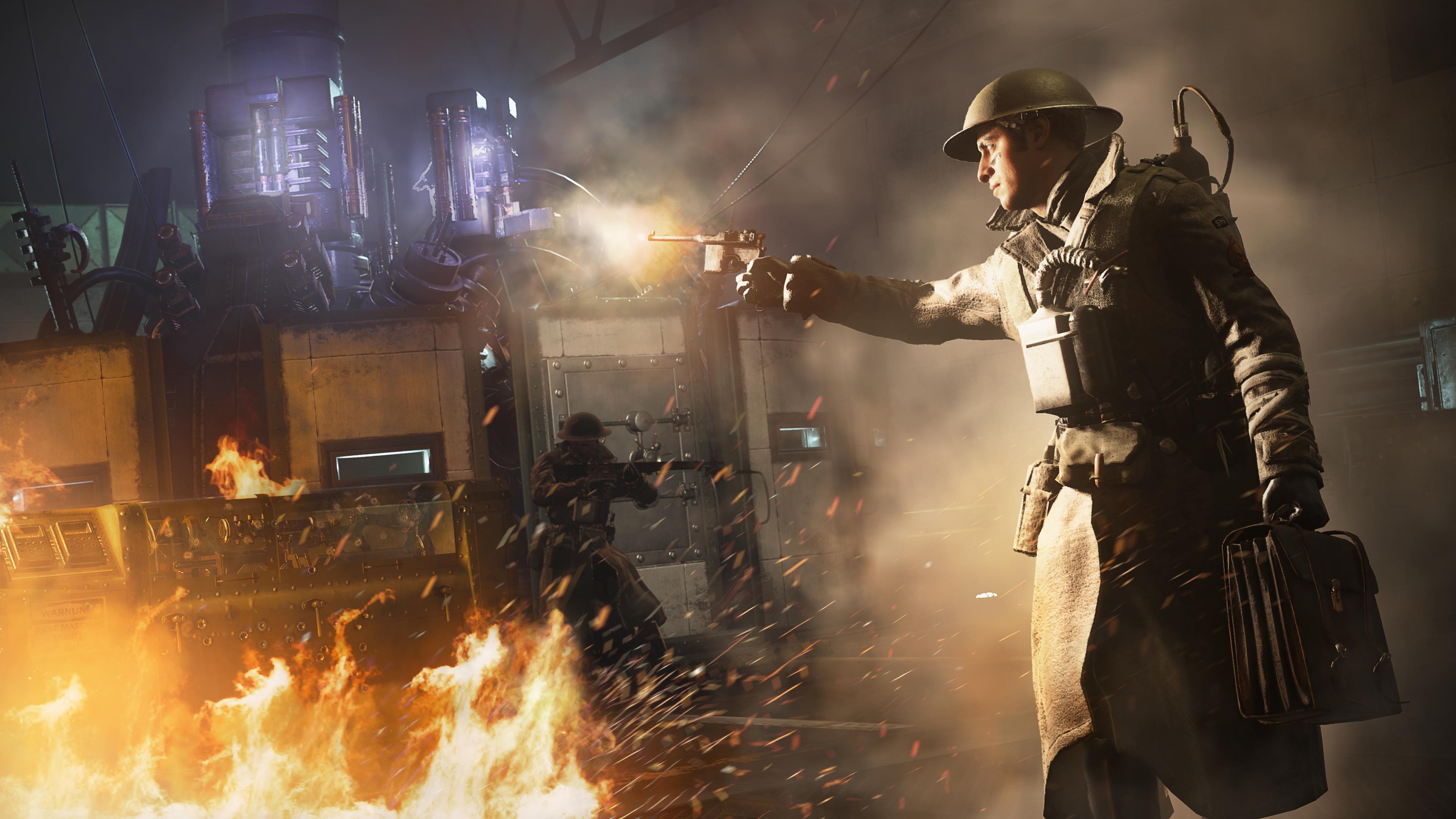 Season pass owners have the added benefit of being able to party up with friends who own neither the season pass nor the DLC, between August 28 and October 28.