Biomutant has been delayed to summer 2019, but at least we have a new gameplay video to watch.

A new look at Biomutant, the open-world action RPG from Experiment 101 was shown at gamescom 2018 today by publisher THQ Nordic.

The firm followed up with a new release window late Tuesday night on Twitter, stating the game wouldn’t be available until summer 2019.

Players can grow claws, sprout wings, or attach a robotic leg and even more. Each customization will impact the way the game hero plays in real-time combat using melee martial arts moves and firearms.

Here’s a refresher on the game’s features sent over by the publisher:

Biomutant is in development for PC, PS4, and Xbox One. It is playable this week at gamescom and next weekend at PAX West. 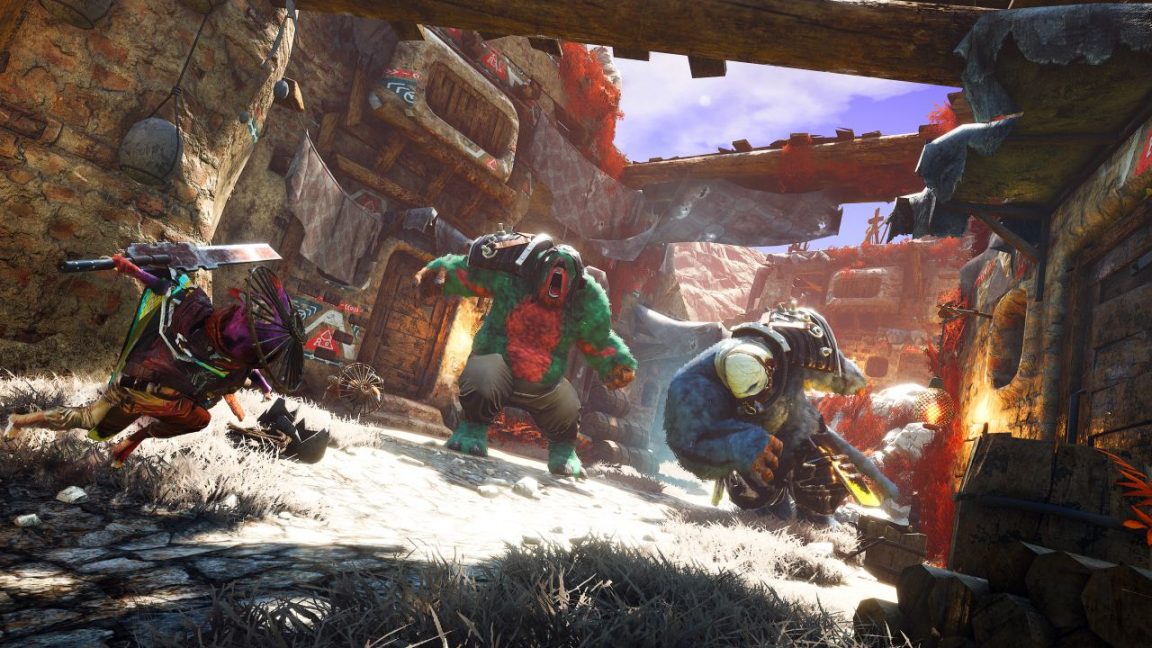 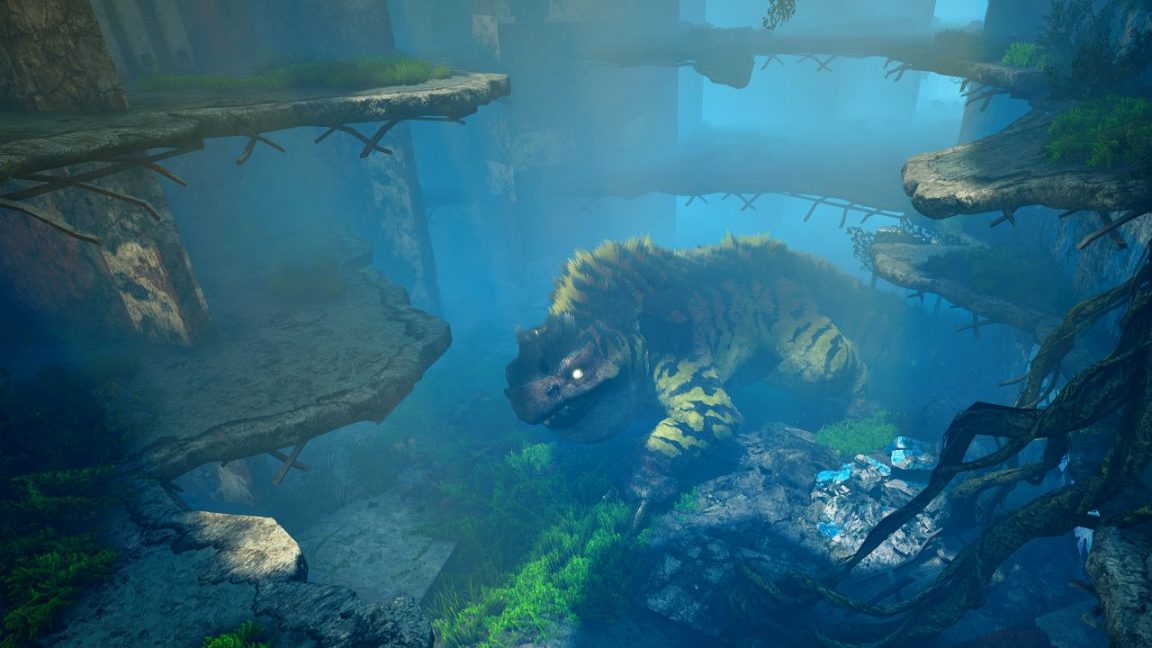 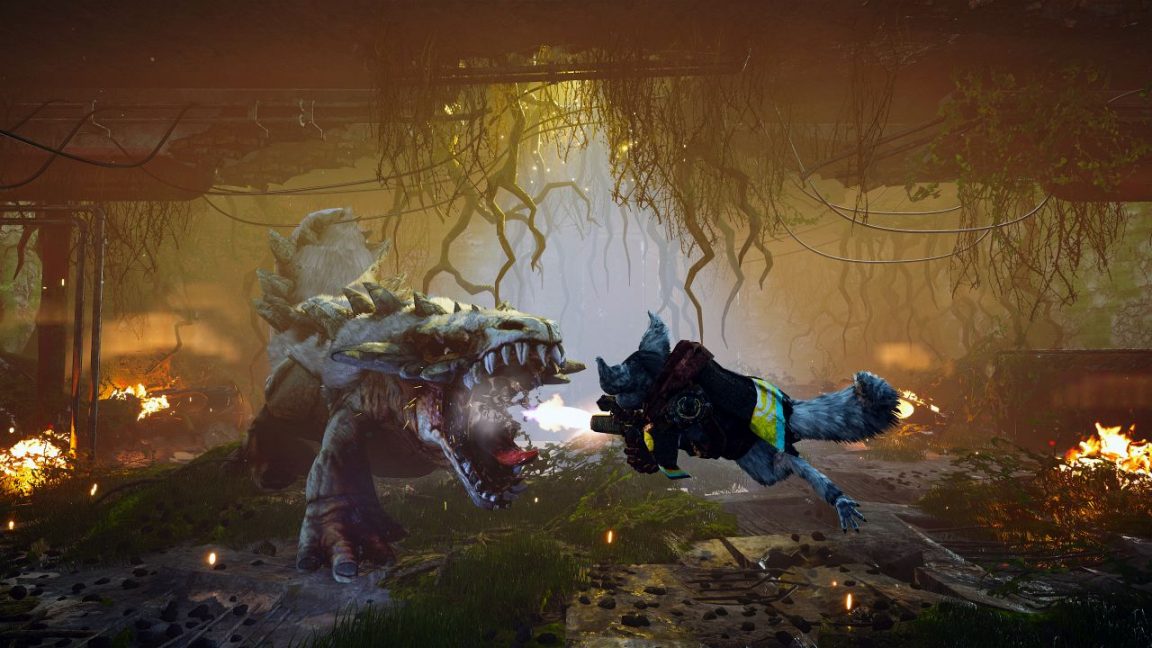 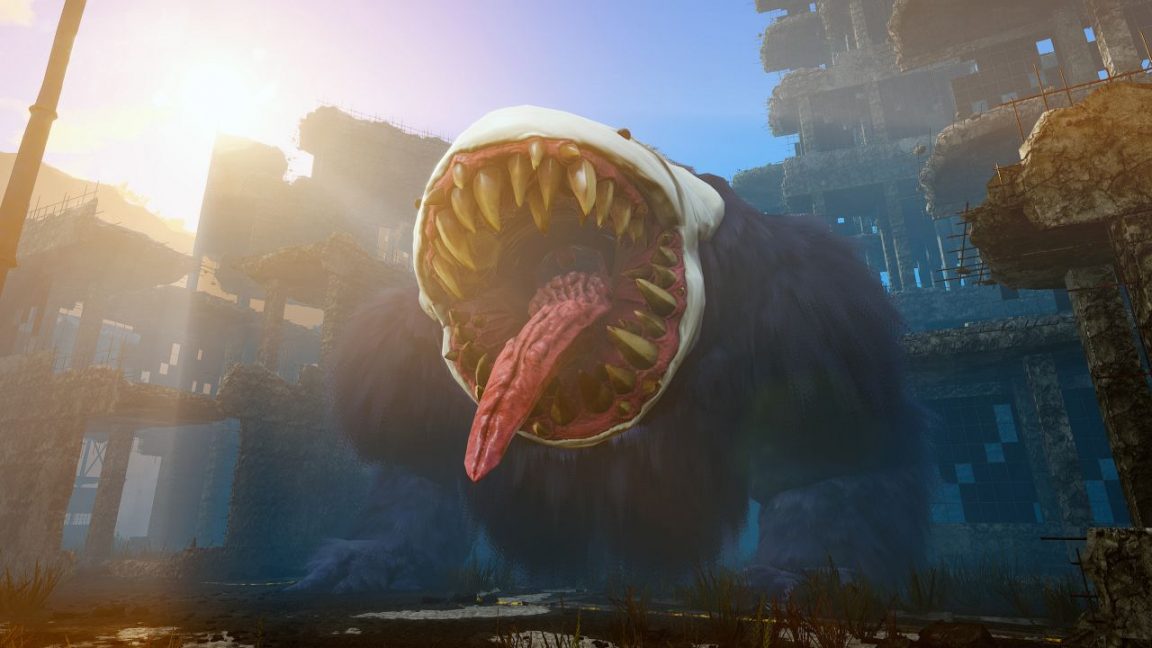 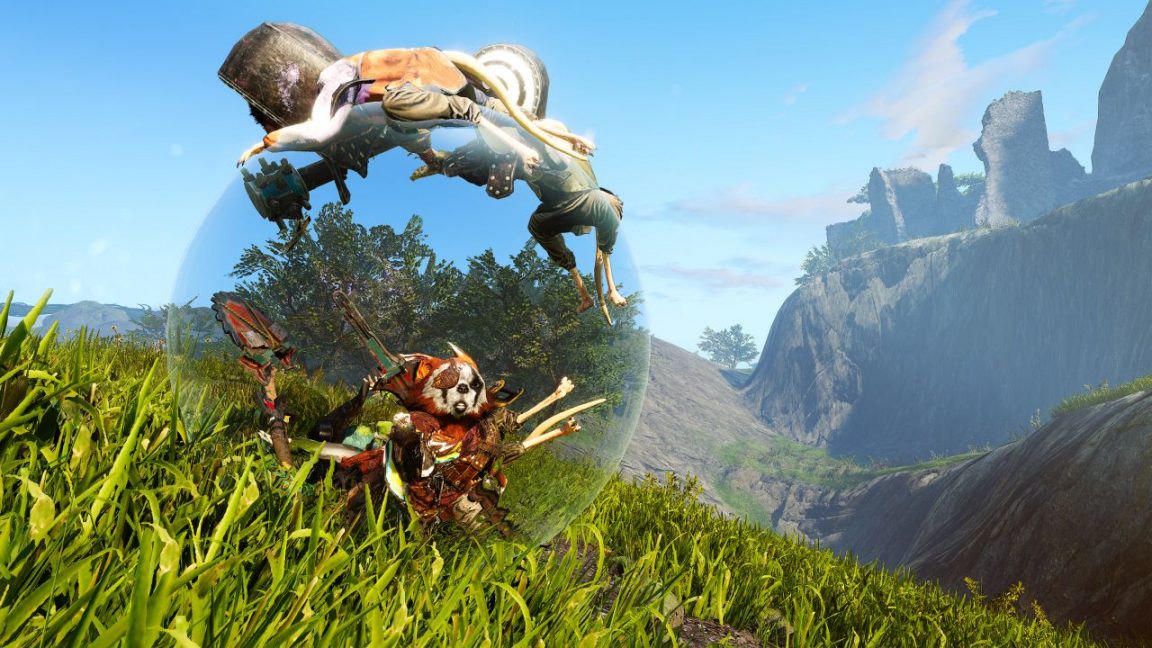 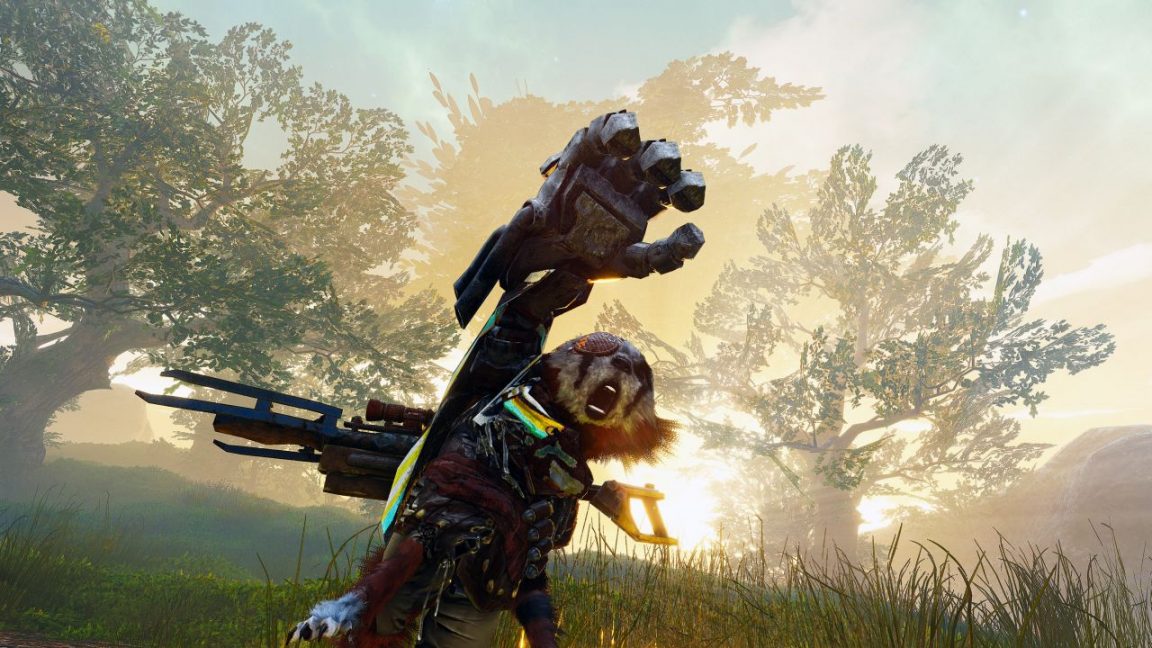