If one thing is clear in today’s games industry, it’s that Fortnite is making almost all of the money. Which is certainly great news for Epic Games, which has likely increased its net worth to a staggering $8 billion.

This information comes from a new Bloomberg report (via GamesIndustry.biz). While that covers Epic’s entire business, including Unreal Engine licenses, Fortnite is clearly a main push for this success.

And $8 billion is a simplified estimate. Industry analyst Timothy O’Shea suspects the company might actually be worth $14 billion, compared to the net worth of competitors like Electronic Arts or Activision. That said, most buyers would probably expect a discount since it’s unclear whether this growth will sustain itself. Michael Pachter notes that a drop in Fortnite sales from $2 to $1 billion per year could warrant a $7.5 billion sale. 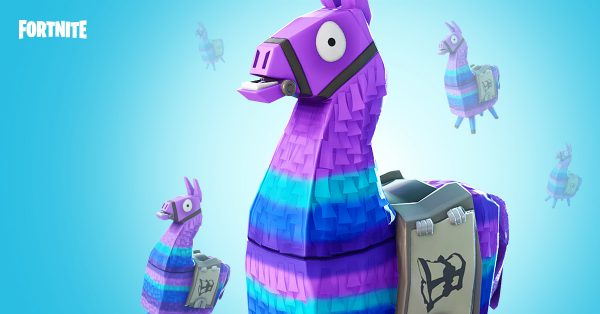 Meanwhile, Epic is trying to spread the goodwill around by taking a reduced cut from Unreal Engine Marketplace sales.