Epic Games has done something you don't see everyday: give developers a bigger cut of UE4 asset sales, thanks to the mountain of money it's making off Fortnite right now.

In an unexpected move, Epic Games has announced that it's changing the 70% / 30% revenue split in place on the Unreal Engine Marketplace. Going forward, asset creators will earn 88%, leaving just 12% for Epic.

70% / 30% is the standard for the vast majority of digital stores, including Steam, PSN, Xbox, iTunes, Google Play etc. The reason for upping developers' cut has to do with Epic's enormous success with Fortnite.

Basically, the company is making so much money off Fortnite (over $300 million in May alone) that it's giving back to developers by passing on the love.

What's even more impressive is that this will not only apply to future sales, but to all past transactions since the store's 2014 launch - retroactively granting developers millions in revenue for items they sold years ago.

This change is not temporary, which is great news for future developers. 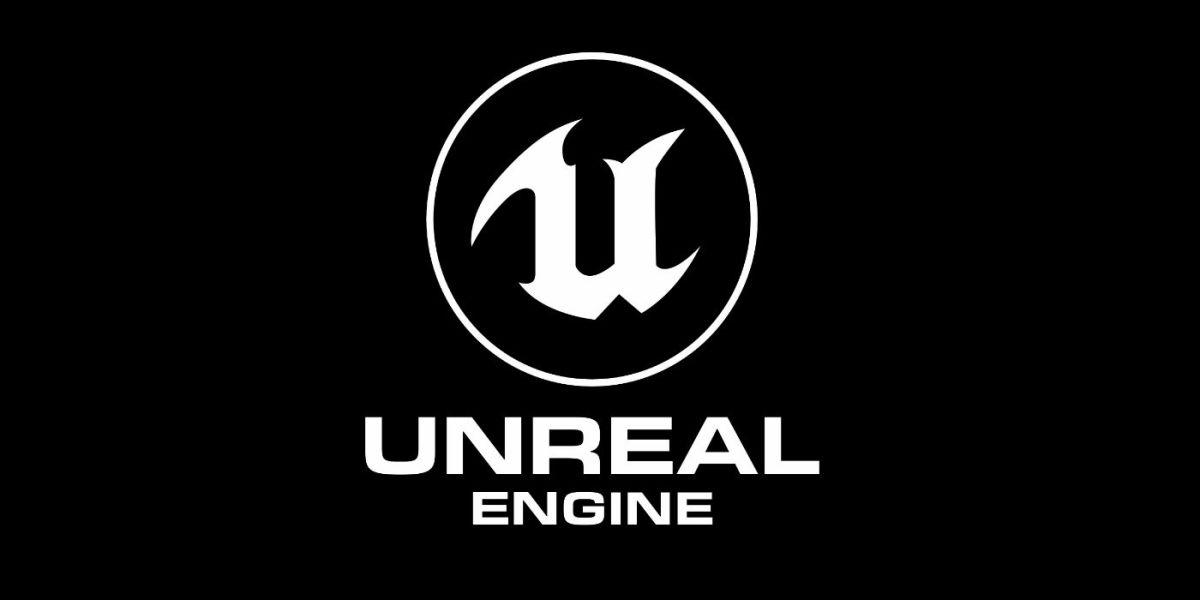 The Unreal Engine Marketplace is a big revenue generator for Epic, with over 5,000 products from more than 1,500 creators. The store sells 3D models, animations, as well as other audio and visuals assets.

Some of these end up being modified by game developers for use in their games, as most notably seen in PUBG, and ARK: Survival Evolved.

"Thanks to both the Marketplace’s growth and the success of Fortnite, Epic now conducts a huge volume of digital commerce," Epic founder and CEO Tim Sweeney said.

"The resulting economies of scale enable us to pass the savings along to the Unreal Engine Marketplace community, while also making a healthy profit for Epic."