In the funny world of videogames, periodically needing to stop to clean the muck off your gun can be a genuine selling point. Let’s talk Metro Exodus.

The Metro series has always benefited from elements of realism, if not full, proper realism. Guns can jam, bullet quality can vary, the toxins outside can do to you. Yes, there are mutants everywhere, but other stuff totally checks out.

In Metro Exodus, which is much more open than Metro 2033 and Last Light, your gun can face issues if you get it dirty – and in the world of Metro, your gun is gonna get dirty. But Artyom can’t, for whatever reason, carry an old rag around with him, so to clean his guns he’ll need to stop off at a workbench. 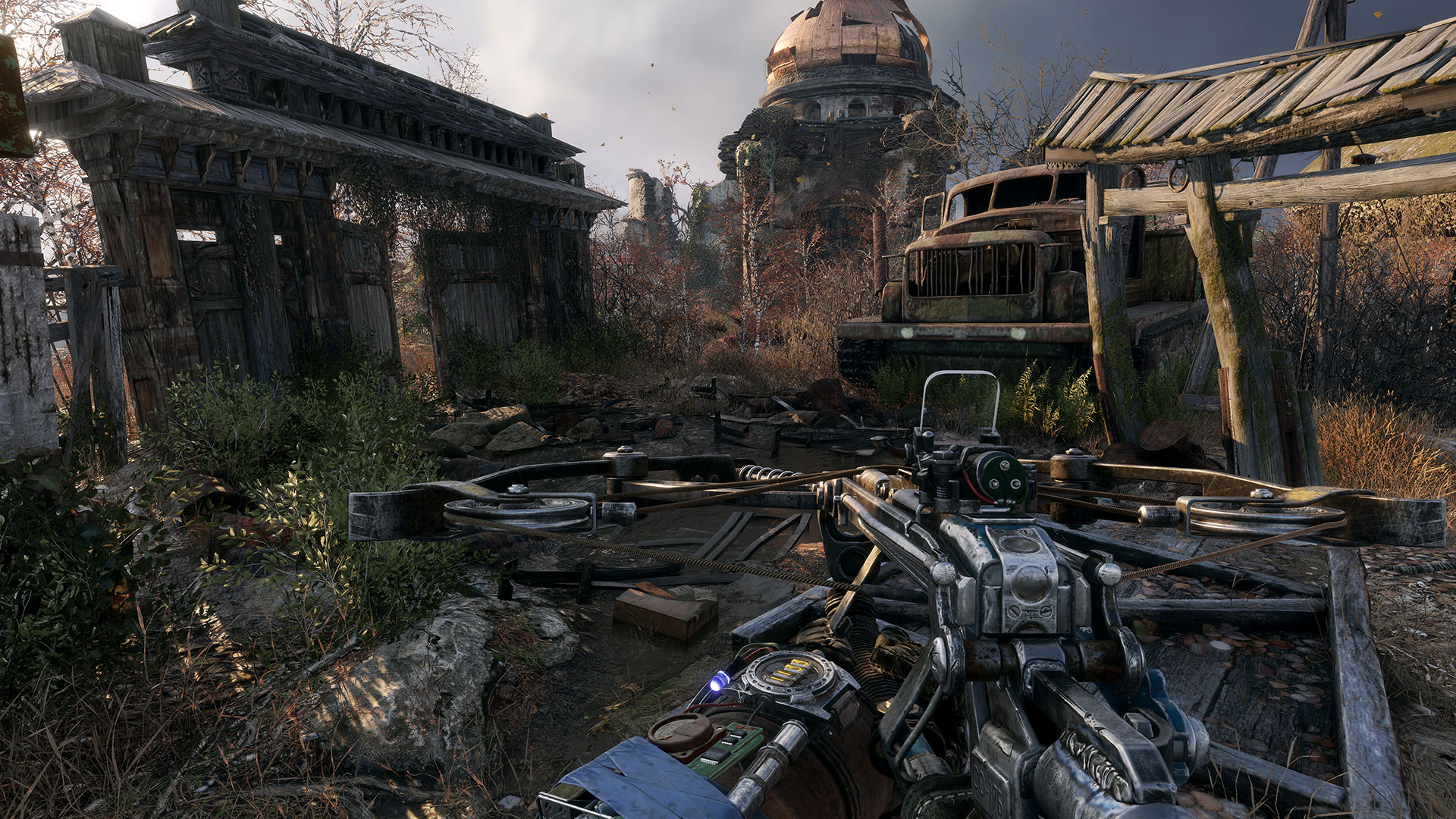 This tidbit comes via an interview with producer John Bloch via PCGamesN. If you’re in a wet or dirty area, your weapons will eventually deteriorate until you get them to a workbench and clean them. Bloch says that he wanted weapon maintenance to be “more of a mechanic” in this Metro.

Your backpack will be important in Metro Exodus too, as you’ll be able to craft items depending on what you’re carrying – but still, a lot of work will need to be done at workbenches.

At E3 we got a new gameplay trailer for Metro, along with some 4K footage of the game in action. It’s looking good.