CI Games has announced a new publishing deal that will see a New York-based studio at the helm of Lords of the Fallen 2 development.

Lords of the Fallen 2, you may remember, was announced sometime after the original launched in 2014. In fact, CI Games said in 2015 that the game would be released sometime in 2017.

Nothing has materialised, of course, and the disappointing performance of Sniper Ghost Warrior 3 has something to do with why. The open-world shooter was the publisher’s most expensive, and most ambitious game yet. A poor critical and consumer reception meant that CI Games had to change its approach for future projects.

No details about the sequel were announced in today’s release, but CI Games said that Defiant’s pitch and vision for the game has been the most interesting. 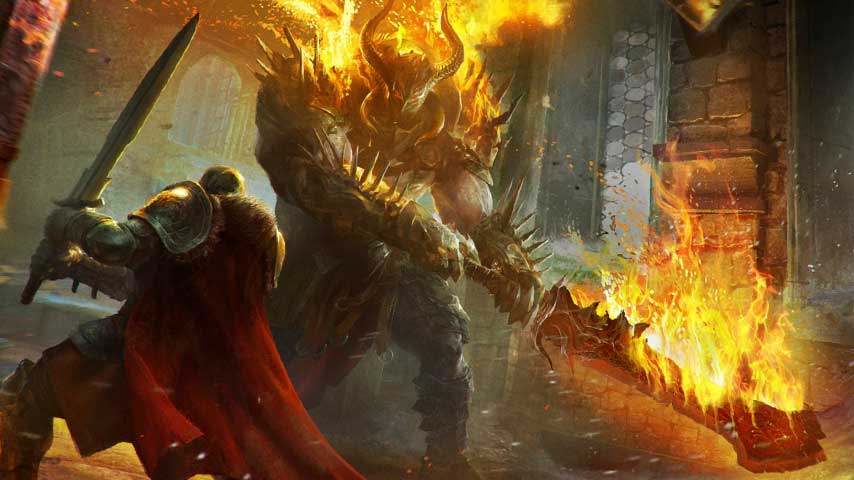 The original Lords of the Fallen was very much inspired by the Souls series, boasting a linear, interconnected world, tough boss fights, and a deliberate feel to combat. It wasn’t particularly well received, owed to its unnecessarily pushing difficulty, clunky mechanics and a few technical problems at launch.

Still, it had its moments. It’s not clear if the sequel will continue the original’s Souls-like design.

Deck13, the studio responsible for the first game went on make The Surge, another Souls-inspired action RPG that was better received and was generally more innovative and interesting than Lords of the Fallen.

Lords of the Fallen 2 does not yet have a projected release date, but CI Games confirmed it’ll come to PC and consoles.