The campaign in Battlefield 5 will focus on stories which haven’t been explored too much in video games.

DICE wants to focus on some of the lesser known stories of World War 2 in Battlefield 5’s single-player campaign.

As previously reported, the War Stories structure from Battlefield 1 returns in Battlefield 5. Different characters will be featured in various, “unexpected” theaters with self-contained missions.

One story stars a young resistance fighter in 1943 Norway who is “about to pay the unthinkable price to save her family.” 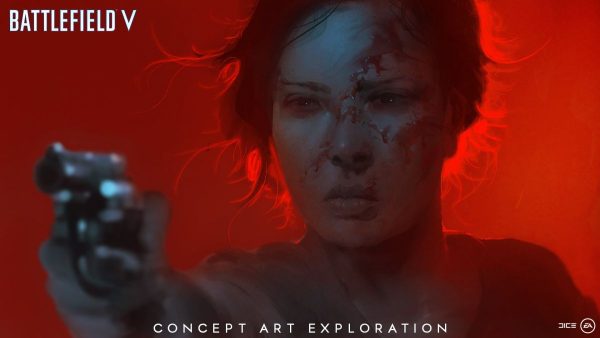 DICE creative director Lars Gustavsson said the team searched for various stories to tell which took place after 1942, the setting of the original Battlefield game Battlefield 1942. Players will find themselves “immersed in iconic WW2 action” which will encompass everything from paratrooper assaults to tank warfare in “sometimes forgotten” battles in the early days of the war.

Gustavsson said the hope is that players will “walk away with a different perspective on the war.”

Battlefield 5, or Battlefield “V for Victory” if you will, releases worldwide on October 19.  All pre-orders secure early access to the open beta.

Those who pre-order the Deluxe Edition can play a few days early on October 16. EA Access and Origin Access members can participate in a Play First trial on October 11.

It will not feature a Premium Pass.