Information on what to expect from one of the Far Cry 5 DLC drops has possibly surfaced.

We say possibly because you never know when it comes to internal game files. Especially when it pertains to something as crazy as Far Cry 5.

According to information floating about in the farcry5.fat file, 10 items and six weapons are included in the Far Cry 5 DLC, Lost on Mars.

The placeholders for the items and weapons were found by reddit users Wa11etWarrior and CoffeeChipmunk (thanks PCgamesN).

Obviously the Lost on Mars  DLC isn’t available just yet, so what you see below may not be included or may have changed. 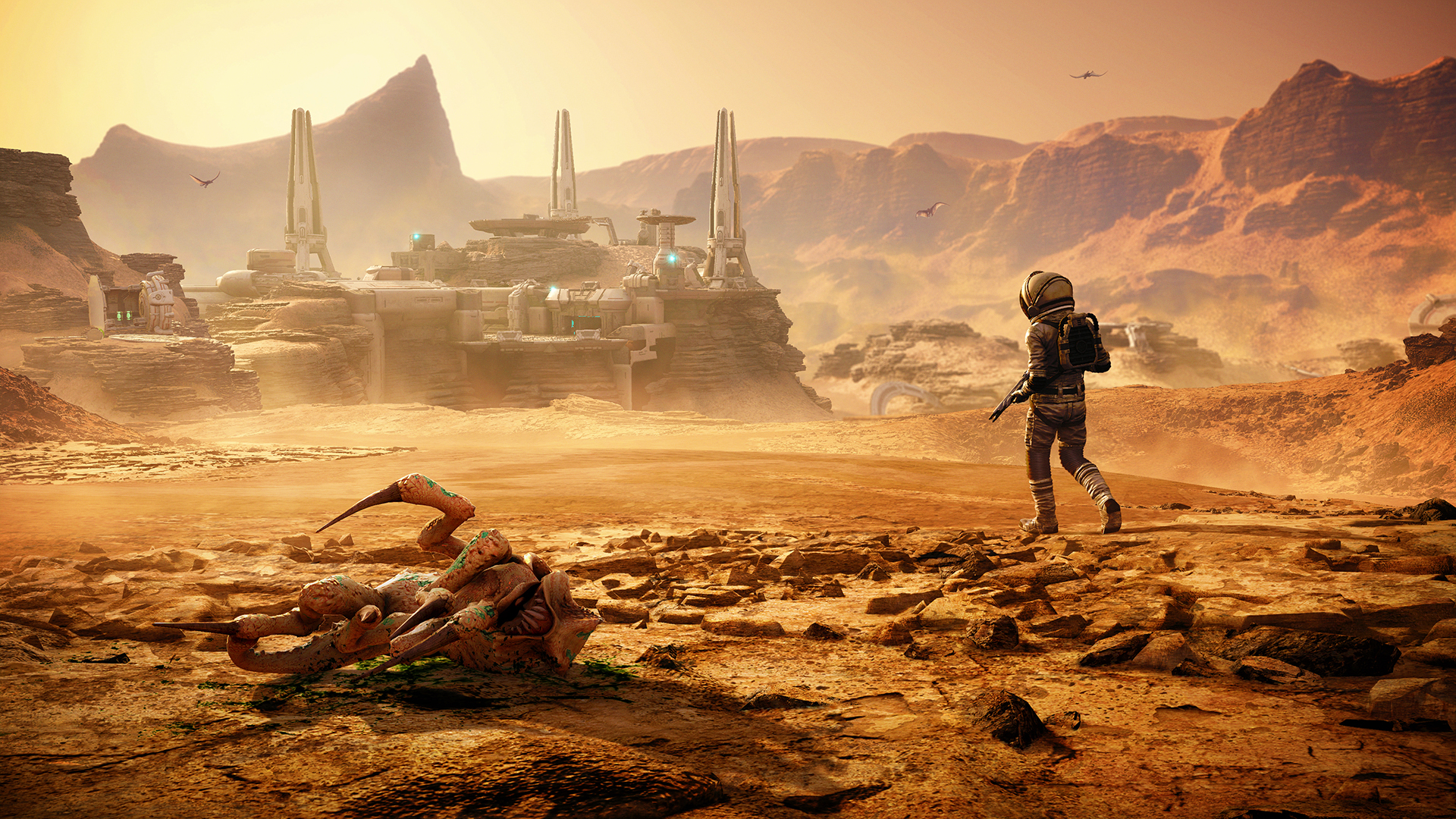 Here it is anyway:

Lost on Mars is one of three pieces of Far Cry 5 DLC included with the Season Pass.

Once Ubisoft provides more information on the DLC, we’ll be sure to let you know.

In the meantime, there’s always the weekly events to keep you occupied.