The movie based on The Division has lost its original director, and will now be helmed by Deadpool 2’s David Leitch.

Variety is reporting that David Leitch, who has extensive experience as a stunt coordinator and action director (Atomic Blonde), will begin working on the film sometime in 2019.

As previously reported, actors Jake Gyllenhaal and Jessica Chastain will star in and produce the film. Previously, Traffic, and Gold director Stephen Gaghan was attached to direct, but he has moved on to other projects. 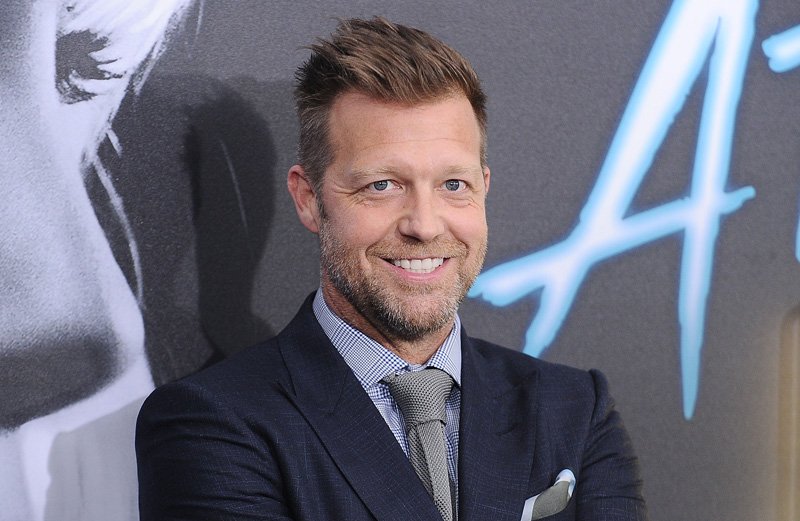 The story of the film is similar to the game’s, in that activated government agents try to maintain order after a virus devastates New York. No other details about the plot have been revealed, but you could at least rest easy that the action will probably look good.