A new expansion will go live in Hearthstone this month, and the game’s eighth card set goes by the name of The Witchwood.

You can expect the usual chunk of new class and neutral cards, a couple of new keyword mechanics, and even a fresh slice of single-player content that goes by the name of Monster Hunt.

In the first edition of our guide to The Witchwood, we wanted to bring together everything we currently know about the expansion so you can get up to speed. Once the new expansion launches in April, we’ll be adding in links to all the latest deck guides put together by our colleagues at Metabomb. You can also head to Metabomb for a budget decks Witchwood guide. 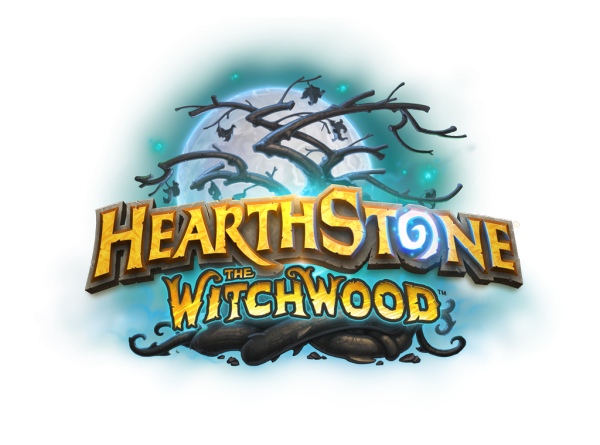 A release date for The Witchwood has been set for Thursday, April 12. Once players log in, three card packs and a random Class legendary card will be made available for free.

The Hearthstone development team have confirmed the approximate release time of the expansion in different regions as well.

Witchwood will release at the following times: 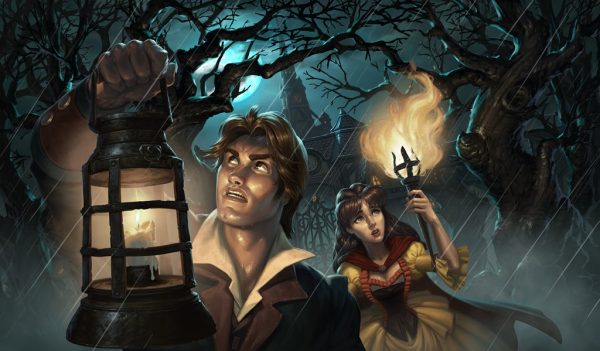 A total of 135 cards will be added to the game with The Witchwood.

Each of the game’s nine core heroes will receive a total of nine new Common, Rare, Epic and Legendary cards each. The rest will be dumped into the Neutral pile, which all heroes can make use of as usual. 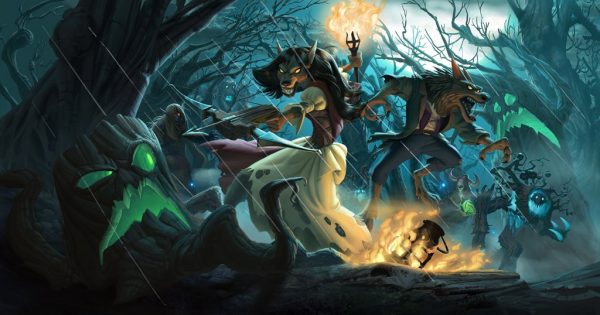 Hero Cards were introduced with 2017’s Knights of the Frozen Throne expansion, giving each hero in the game a new identity and Hero Power.

In The Witchwood, the Shaman (and the Shaman only) is getting an extra Hero Card called Hagatha the Witch.

Hagatha does three damage to all minions when played, and provides a new Hero Power: Bewitch! This is a passive ability which adds a random Shaman spell to your hand whenever you play a minion. 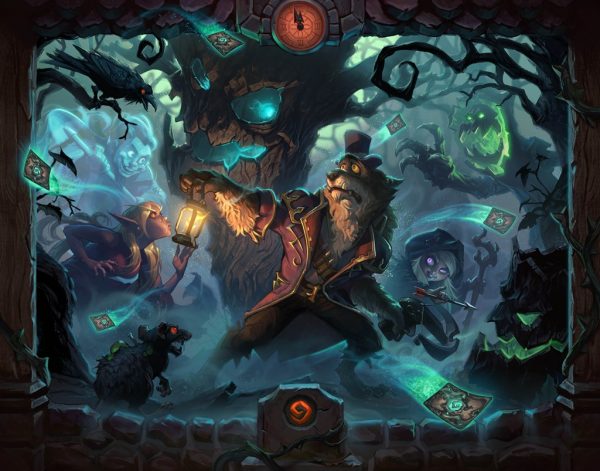 Here are all the latest and greatest deck creations for you right here, courtesy of Metabomb. 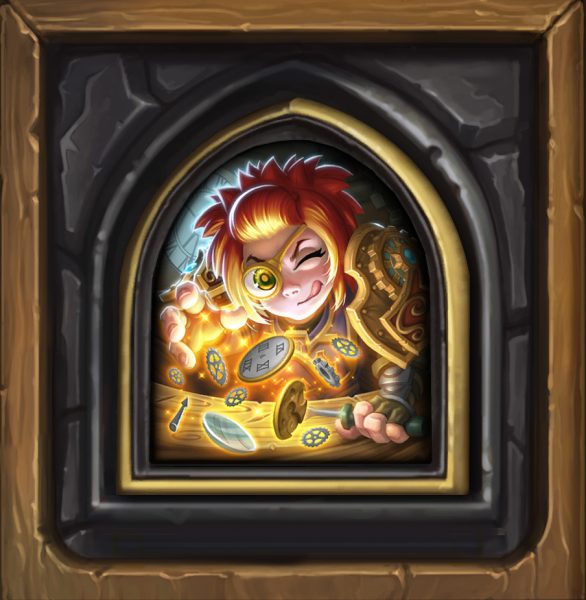 There are two new keywords being added to the game with The Witchwood: Echo and Rush. Here’s a quick overview of how each one works.

Echo: Cards with Echo can be played multiple times on the same turn, assuming you have enough Mana to keep playing them, that is.

Rush: These minions are able to attack on the same turn that they’re played. Unlike the existing category of Charge cards though, these creatures can only attack other minions on that initial turn. They can’t slam damage into the opponent’s face. 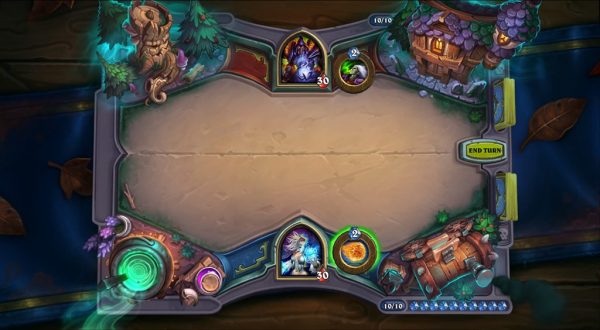 A new focus on odd and even-cost cards is coming with the Witchwood expansion. Two new cards will empower this approach:

– Baku the Mooneater enhances your Hero Power just as Justicar Trueheart did back in the Grand Tournament meta, but the effect is only applied if your deck contains only odd-costed cards.

– Genn Greymane reduces the cost of your Hero Power to one Mana (down from two), but only if your deck contains nothing but even-cost cards. 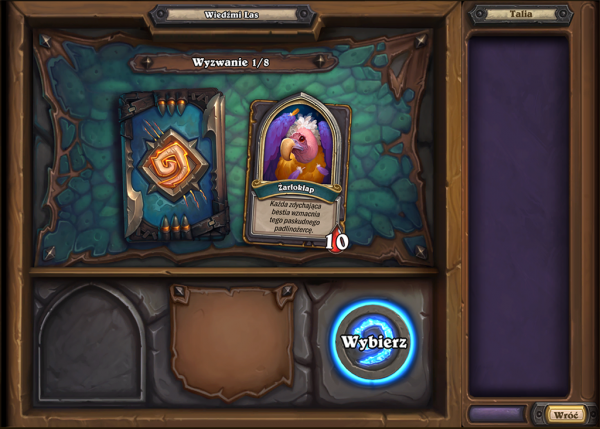 Fans of last year’s Dungeon Run mode will be pleased to know that it returns in a new form known as Monster Hunt. In Monster Hunt, you’ll once again have to tackle a series of increasingly tricky, randomly chosen bosses, collecting new cards and powerful combat boosters as you go.

Unlike Dungeon Run, however, you’ll only be able to make use of four heroes that have been designed especially for the mode, rather than the entire roster of regular heroes. They’re based on existing classes in the game though, and so you have the Tracker (Rogue), Cannoneer (Warrior), Houndmaster (Hunter) and Time-Tinker (Mage).

Note that Monster Hunt won’t be released until around two weeks after the launch of The Witchwood. This is to give players the chance to spend a fortnight messing around in the new meta exclusively, before getting stuck into the single-player content.

Metabomb has a Monster Hunt guide which will be updated throughout the expansion, and will include all of the strategies you need for handling each encounter, and building a powerful deck as you progress through the mode. 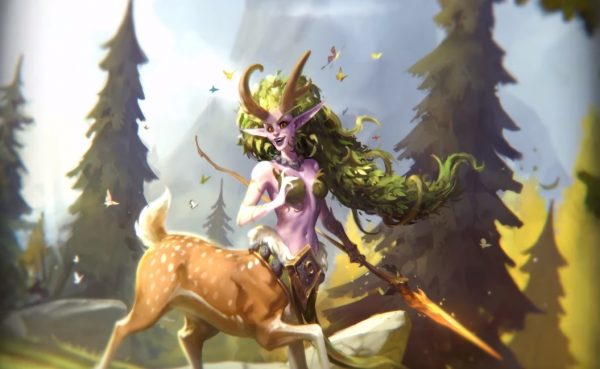 When the expansion goes live, you’ll be able to unlock the new Druid alternate hero Lunara by finishing up a total of ten games in either Ranked or Casual Standard play.

Note that this is just a new cosmetic upgrade for the Druid, but you’ll get a new portrait, emote collection and Hero Power Animation for finishing up your games.