Rainbow Six Siege will be going through another major change to how it handles weapon recoil.

This is the second proposed major overhaul of recoil mechanics in Rainbow Six Siege. The first was deployed late last year to test servers. It was inspired by Counter-Strike: Global Offensive‘s own mechanics.

Following extensive testing, Ubisoft decided against bringing the changes to live servers. The goal with the previous system was to make weapon recoil more predictable, but it’s now clear Ubisoft’s solution to the problem wasn’t adequate. The new solution, which is being deployed on test servers next, should be the final fix to this problem.

The problem mostly affects automatic weapons. Currently, the game prevents shots from landing where the reticle says they should as a way of making weapons less accurate. Think of it as artificially adding recoil that doesn’t necessary respect your ability to control it.

The upcoming update will change that, meaning your bullets will always hit where the reticle is. Weapons will continue to have high recoil, but if you’re able to control it, you’ll be rewarded with accurate shots. The idea is to have recoil affect the reticle, not where the bullets go. 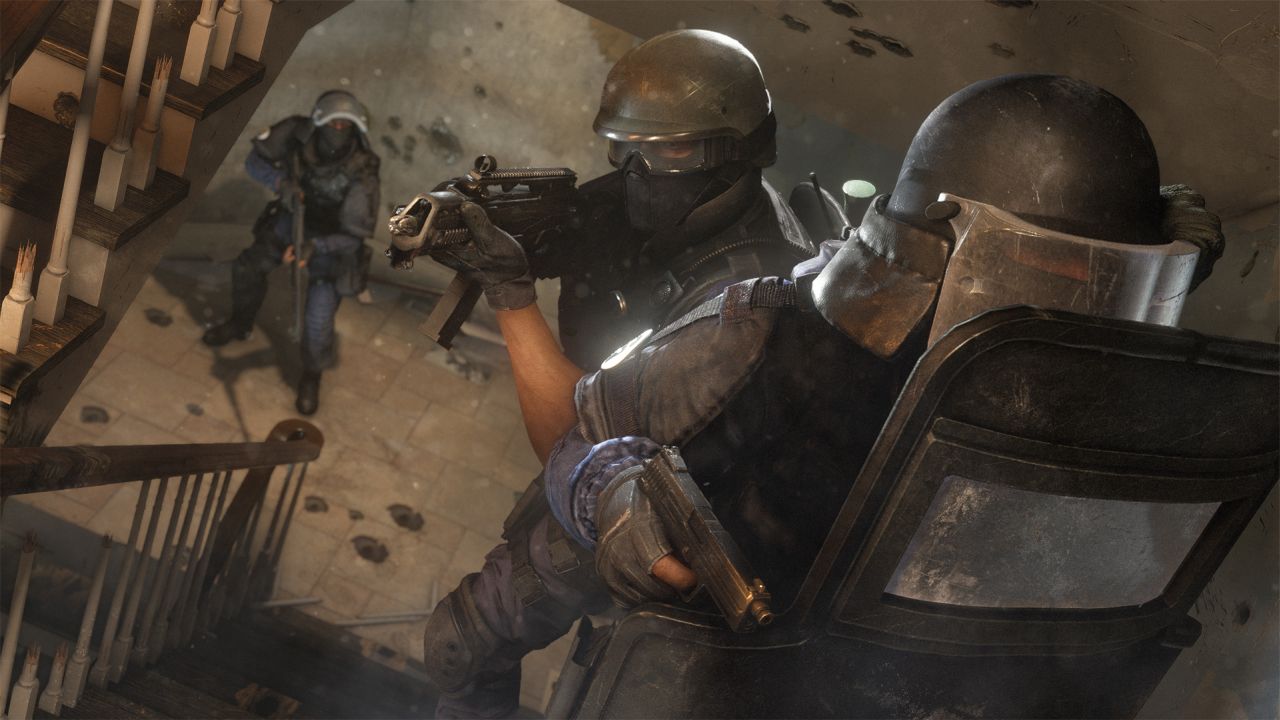 “With this new direction, we have made an effort to ensure that each weapon feels as close to the original recoil as possible,” Ubisoft wrote in a blog post.

“We have worked hard at trying to match the unique shooting feel of Siege by firing tens of thousands of bullets and switching back and forth between the two systems, alternating between the two and iterating to bring the new recoils closer to their live counterpart.”

The next testing phase does not yet have a date. Head to the link above for a short video showing the new system in action.