Shadow of the Colossus is often cited as one of the best games of its generation, and it’s now time for a new generation of players to appreciate this classic.

The Shadow of the Colossus remaster is more of a remake than a remaster. Bluepoint Games, one of the best development houses when it comes to breathing new life into classic titles, is at the helm.

The team rebuilt the entire game from the ground up for a new generation, taking advantage of the power of PS4, as well as PS4 Pro. This includes HDR support, and separate graphics/frame-rate modes that offer a 60fps experience for the first time. When you see both versions running side-by-side, the remake really shines.

But that’s not all, Bluepoint also made adjustments to the input lag, and added new control schemes to make the experience more streamlined for newer players. Judging by all the footage we’ve seen so far, this remake is poised to be one of the best we’re getting this generation.

Expect reviews to delve into a little bit of the technical side, too, seeing as most will probably have played the game years ago. With that said, you can head on below for a round-up of all the reviews we’ve spotted so far. 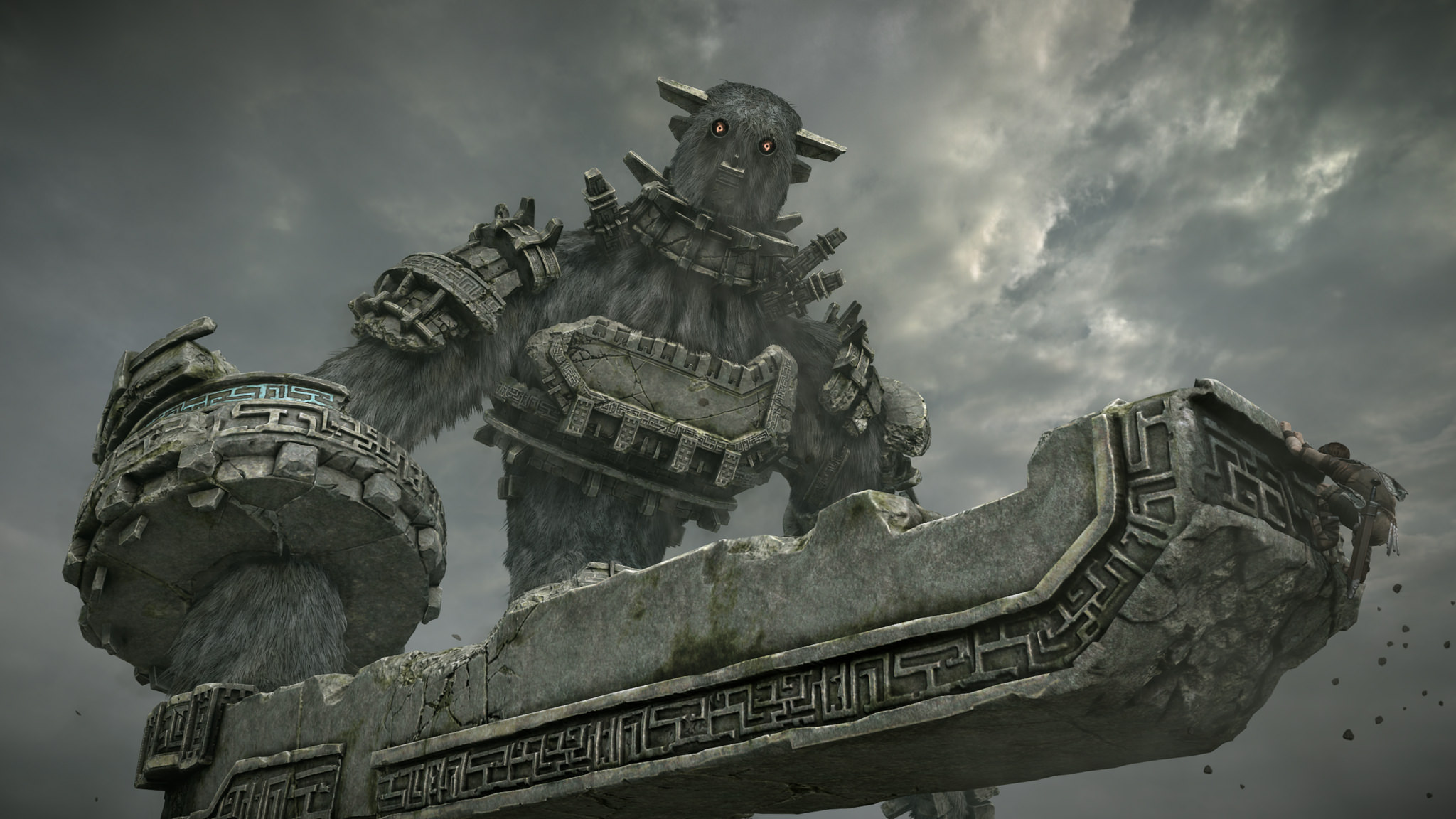 Shadow of the Colossus is out February 6 in North America, and February 7 in Europe on PS4.