“Articles published today level various allegations at Quantic Dream, its management and employees. We categorically deny all of these allegations,” said the studio in a statement.

“Quantic Dream filed a complaint several months ago and further complaints will follow.

“We invite interested parties to read the responses of our Employee Representatives and Health & Security Committee to questions submitted by the journalists prior to publication. Inappropriate conduct or practices have no place at Quantic Dream. We have taken and always will take such grievances very seriously.

“We value every single person who works at Quantic Dream,” the statement said. “It is of utmost importance to us that we maintain a safe environment that allows us all to channel our shared passion for making video games.

The reports, translated via Eurogamer, alledge photoshopped images have been sent to group emails within the company, with a cache of 600 photoshopped pictures prompting complaints from staff.

“The most shocking [images] present Quantic Dream’s collaborators in sexual positions, adorned with homophobic or sexist slurs, or even made up to look like Nazis,” suggests Le Monde’s report.

Game director David Cage is accused of inappropriate comments about female colleagues, not listening to his staff, and pushing them to work long hours. He is apparently nicknamed “Papa,” “God,” and “Sun King” by staff internally. 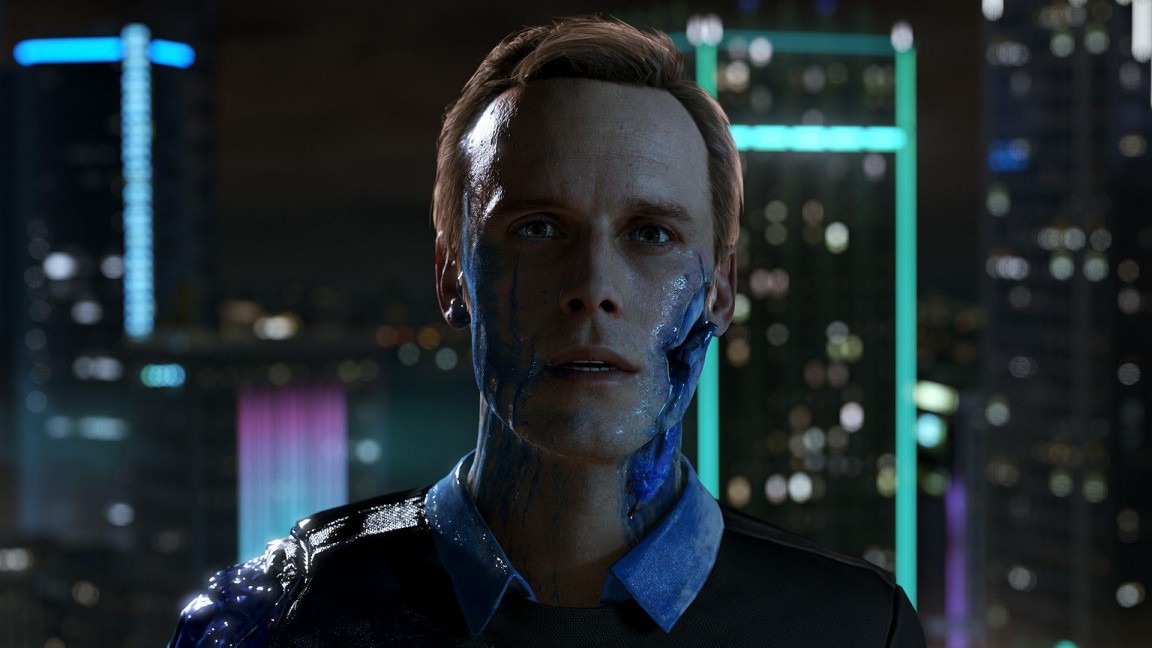 Quantic Dreams’ next game, Detroit: Become Human, has come under fire from campaigners and MPs for its depiction of domestic and child abuse.

Previous games from Quantic Dream, including Beyond Two Souls, Fahrenheit and Heavy Rain have all attempted to tackle mature subjects.