Destiny 2 players know, or should know, that the humble sidearm is one of the best weapons in the game.

Sidearms may strike beginner Destiny 2 players as one of the weaker weapons categories, but in the hands of experts they’re actually one of the best – especially in PvP.

Similarly to sub machine guns, sidearms have an amazingly rapid TTK, whether you hit precision shots or not. Agile PvP players will rack up killstreaks by looming up suddenly in front of you and dropping a neat group of shots through your head, and in an encounter where both players click through their auto rifle magazines, the player who draws a sidearm will almost always beat the one who attempts a reload or a switch to a less agile weapon.

In PvE, sidearms are a fantastic escape clause when you get into trouble at short or medium range. The rapid pap-pap-pap of a sidearm will knock over a single shield or drop three enemies with precise headshots, and do it so fast you’ll be out of clutch in no time. Practice makes perfect.

On this page, part of our Destiny 2 guide, we’ll run down the best sidearms for PvE and PvP. Combine this with our advice on the best armour attributes in Destiny 2 and our lists of armour sets and where to find them, and you have everything you need to craft a perfect Destiny 2 build.

There’s a definite bias in Destiny 2’s sidearm category towards the Omolon foundry’s excellent energy weapons, which many players consider the best sidearms hands down, but we’ve tried to provide some alternatives for those of you who don’t enjoy burst fire.

Let’s pop some skulls. These are the best sidearms in Destiny 2. 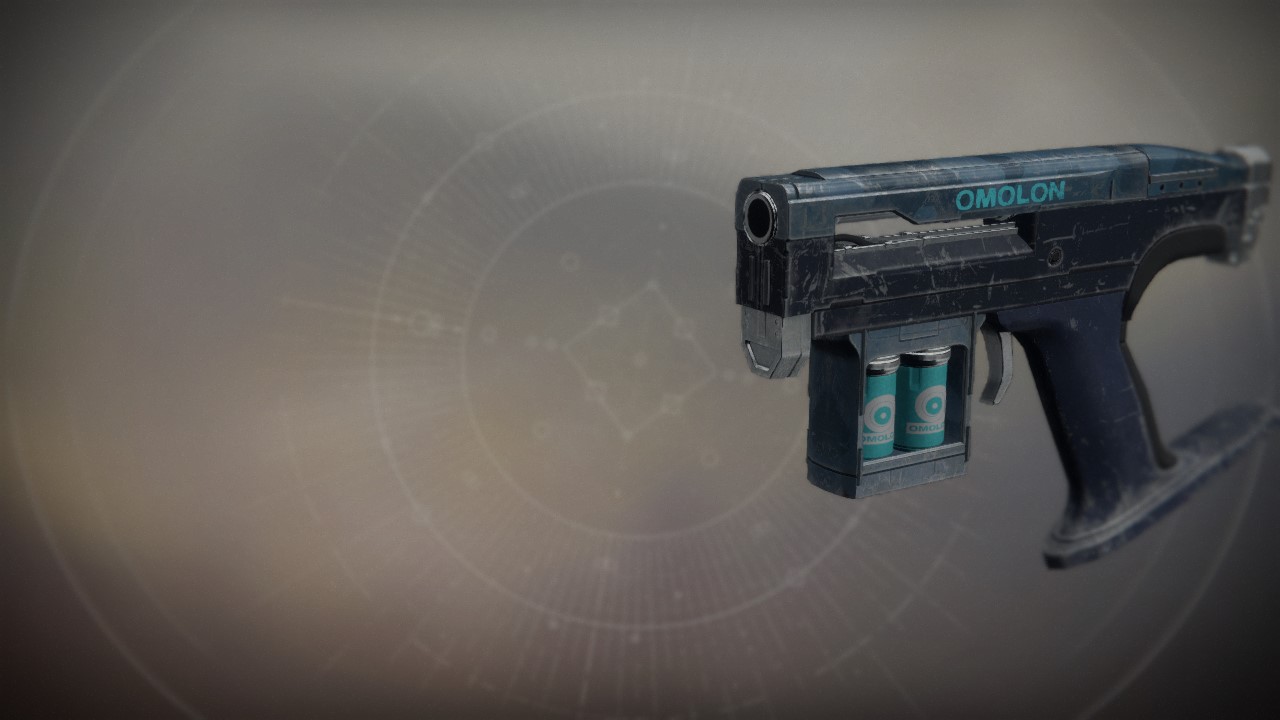 An obvious inclusion, Last Hope is a standout member of the Omolon Adaptive sidearm paradigm, which fire three-round bursts so rapidly that they have the fastest precision and body shot TTK of the whole category – and the whole game, if you discount power weapons. What makes Last Hope in particular so good is the Zen Moment perk, which increases stability after dealing damage. Since Last Hope already has superb stability and very good recoil direction, it’s a rock solid beast. At close to mid range, it is among the most deadly and effective weapons in the Crucible. 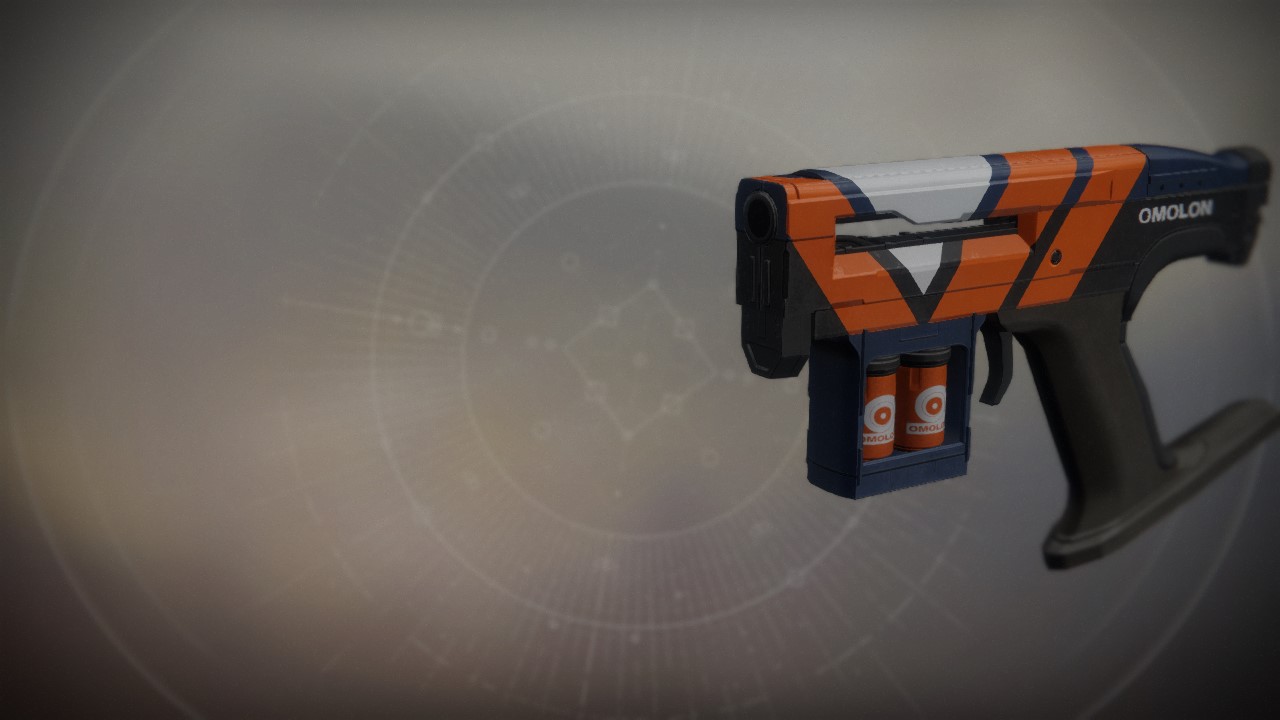 Another Omolon Adaptive, The Last Dance is a popular Crucible choice but we find it fantastic in PvE – when used wisely. Coming in on the lower end of the range scale, it’s a weapon that shines up close and personal, especially if you’re a quick, agile player who likes to dance around mobs. Armor-Piercing Rounds do extra damage to shields (hooray) and Moving Target means aim assist and movement speed both ramp up if you strafe while ADS. Hello, yes please. Hunters who favour dodge will especially enjoy this one, as the reload speed leaves something to be desired. 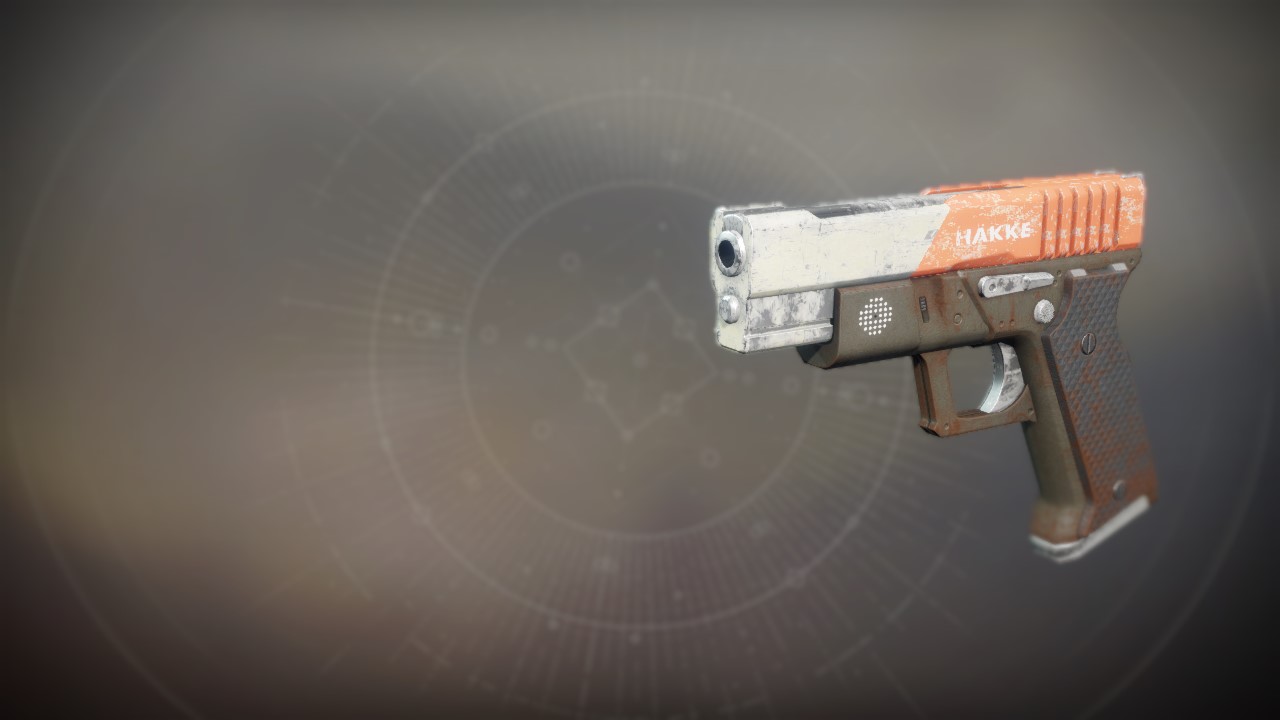 Kinetic sidearms are thin on the ground but helpfully clustered in the Precision paradigm. Our favourite is Athelflad-D, which has the greatest range of any sidearm, making it easier to keep a bit of distance between you and your foes. It has some good perk options to play around with to compensate for its handling, reload and stability issues, but the real gold is Grave Robber, which reloads part of the magazine when you score melee kills. Used well, it’s a perpetual crowd clearing machine: headshot everything you can, then punch anything that survives long enough to get close, rinse, repeat. 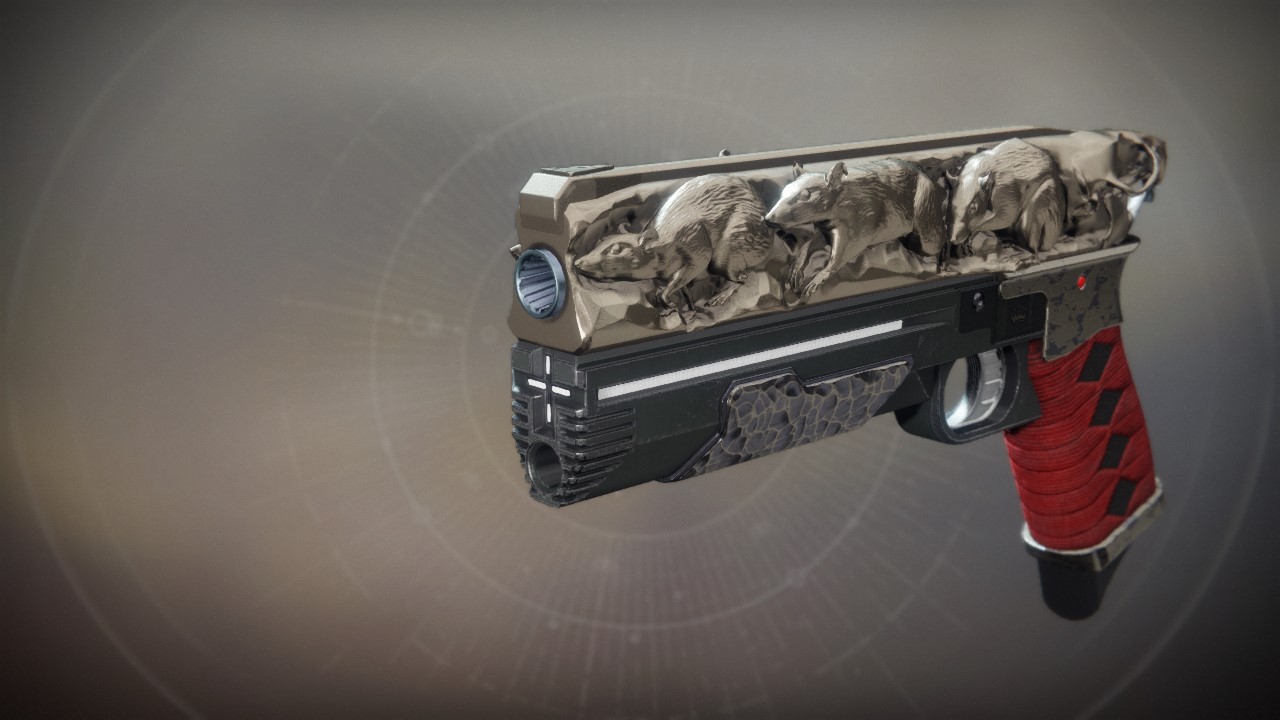 There’s literally only one Exotic sidearm in Destiny 2 right now, so Rat King wins by default. It is a pretty handy weapon if your whole crew is kitted out with it, especially if you’re in a situation like a Nightfall where you want to clear large numbers of trash mobs very quickly for time bonuses. The aim assist is pretty low for a sidearm, though, so you’d better put in some practice before you end up in clutch. Otherwise, it’s kind of unremarkable, which is a shame for such a beautiful-looking weapon.

Not on board with our picks for the best sidearms in Destiny 2? We want to hear which sidearms you think are best, too.