Assassin’s Creed Rogue HD has been rated by the Korean Ratings Board, which basically guarantees that it will be released.

Now, of course, many more people have upgraded and abandoned their older consoles, and it’s looking very likely that the game will come to PS4 and Xbox One. The Korean Ratings Board has issued ratings for both a PS4 version and an Xbox One version of Assassin’s Creed Rogue HD.

The game started popping up on Italian retail sites last week, which we took as strong evidence without definitive proof. With this rating, we think we’re ready to call it as a thing that’s definitely happening. 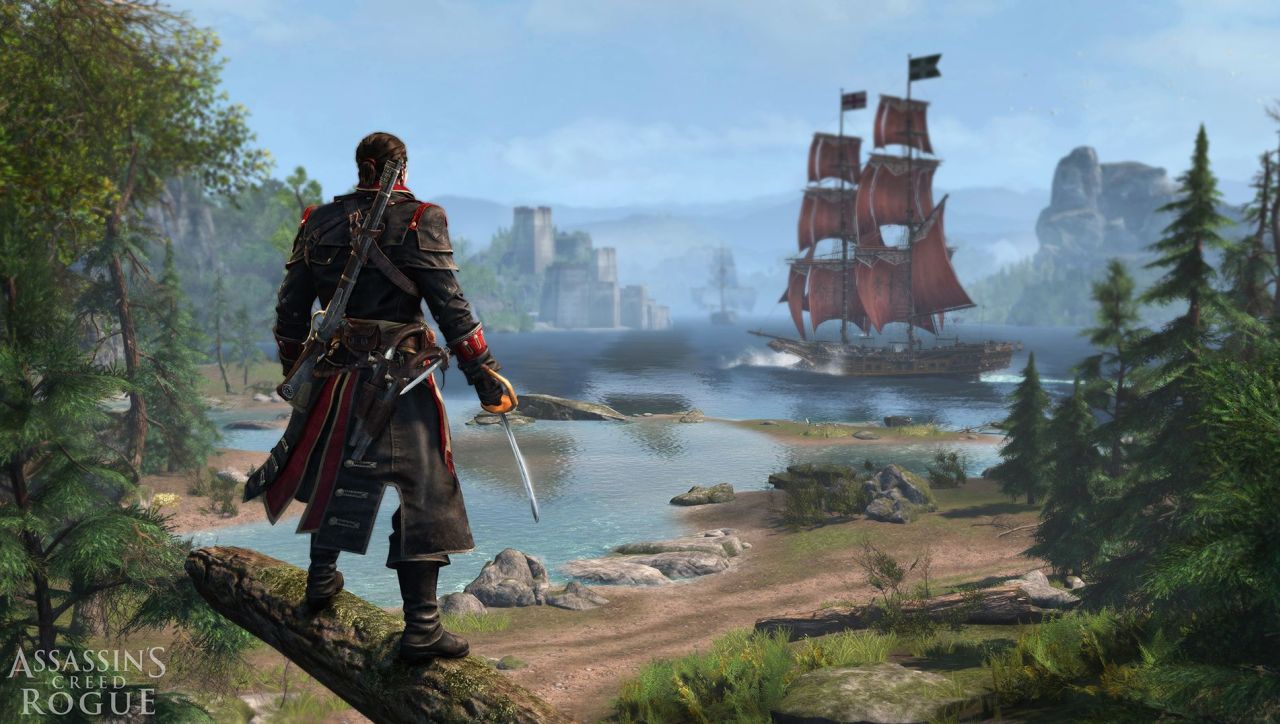 Assassin’s Creed Rogue follows Shay Patrick Cormac, an assassin who goes rogue (hence the title) and joins the Templars. It plays around with the AC mythology a lot, and while its gameplay is very similar to Black Flag, it tells a unique story (which ties into the story from Assassin’s Creed Unity).

Earlier this year, Assassin’s Creed Rogue was made backwards compatible on Xbox One, meaning that it’s already playable on there – it’ll be interesting to see how much of an update this ‘HD’ iteration is.

There’s no release date for Assassin’s Creed Rogue HD – since it hasn’t actually been officially announced yet – but it seems very likely that we’ll have one soon.