An Assassin’s Creed game that likely went under a lot of people’s radars might be coming to PS4 and XBox One.

Back in 2014, Ubisoft took the exact opposite approach, releasing two entirely separate Assassin’s Creed games. Assassin’s Creed Unity, for PS4, Xbox One, and PC, had a whole mess of problems, and became infamous for its glitches. Assassin’s Creed Rogue, which released on PS3 and Xbox 360, fared better with players. It offered an interesting twist on the series’ usual conventions (you played as a Templar, hunting assassins), despite having a gameplay model very heavily based on the one from Black Flag. 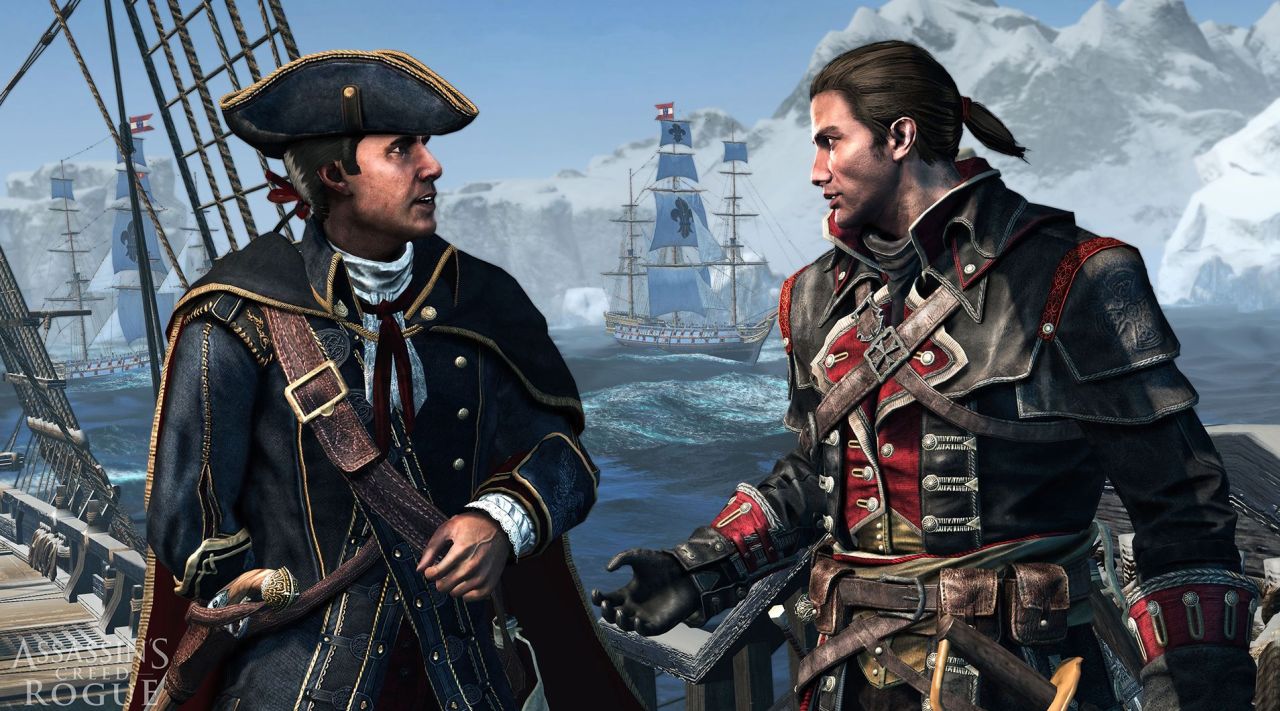 Now, according to three Italian retailers (as spotted by Access the Animus), ‘Assassin’s Creed Rogue HD’ is coming to PS4 and Xbox One. The game is now available for preorder at ePrice, ReluxShop, and Webster. This leads us to think that an announcement could be imminent.

It’s worth noting that Assassin’s Creed Rogue already came to PC some time ago, and a new version of the game would likely be based on this.

Hopefully this will happen, so that players who traded in their last-gen consoles for new ones will be able to catch up on the Assassin’s Creed that they missed.