PC users can now jump into the PTR and check out the latest Overwatch hero.

Moira, a new support healer announced during Blizzcon, is now available to anyone who has the PC version and wants to check out the Public Test Realm. Players will have a chance to test out Moira and give Blizzard data on how she performs ahead of her final release.

Moira is able to shoot yellow beams of healing at her teammates and purple beams of pain at her enemies, which is pretty cool. She can also unleash a bouncing orb that either heals allies or damages enemies it comes into contact with, and perform a short range teleportation to get herself out of danger.

Her Ultimate is a giant beam that can go through barriers, healing and damaging whichever friends and enemies it happens to come into contact with. This should be a hard counter some other Ultimates that don’t rely on one-shot kills. 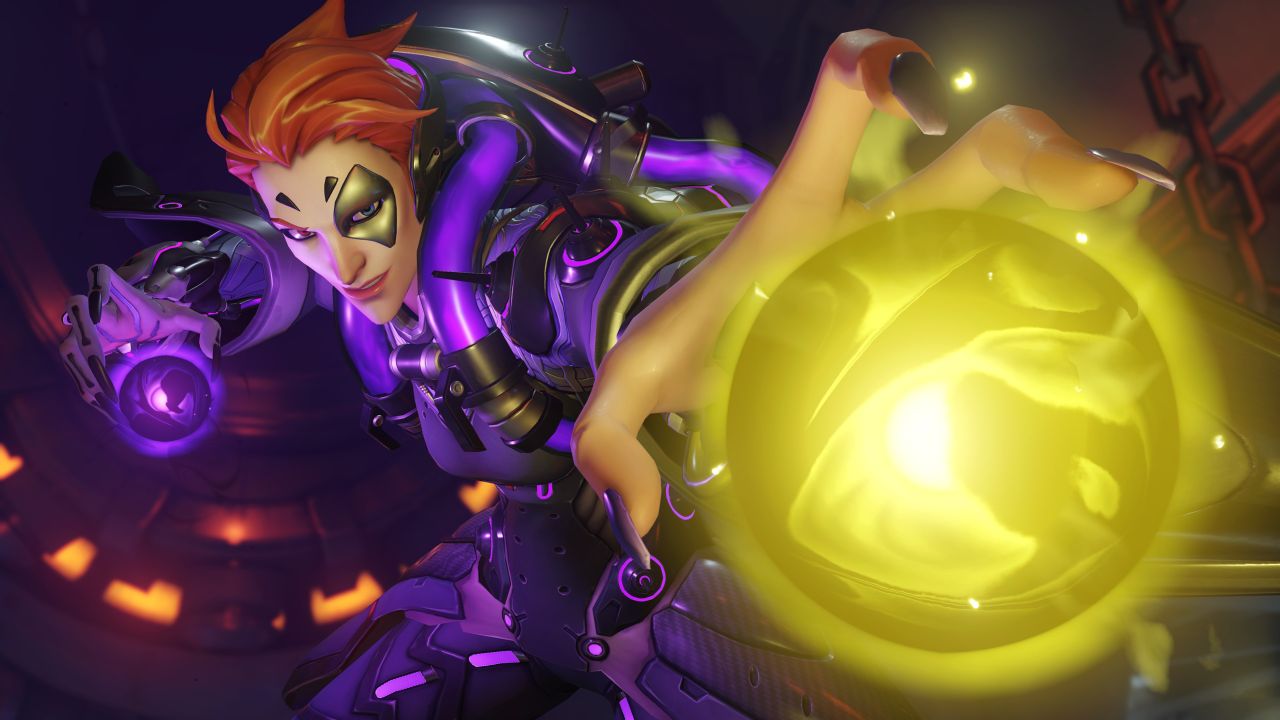 If you want to really get to know Moira before testing her out, be sure to check out her backstory too.

The PTR notes for Moira provide a pleasant little overview as well. “Moira’s cutting-edge capabilities make her a mobile healer and damage dealer capable of adapting to any situation”, they say. You’ll want to make sure you deal damage with Moira as well as healing others, as draining health from her enemies regenerates her biotic energy, which she needs for her various healing powers.

Blizzard has not yet announced when Moira will be added to the full game, but as long as she doesn’t prove fundamentally broken in the PTR it should not be a long wait.