Nintendo will release two The Legend of Zelda-themed offerings just in time for Black Friday, the company has announced.

Those in the market for a new 2DS system can grab The Legend of Zelda edition come Black Friday. There’s also a Breath of the Wild special edition for Switch.

The first Zelda offering is a Link green Nintendo 2DS system with bright orange buttons with The Legend of Zelda: Ocarina of Time 3D pre-installed. It will run $79.99.

A The Legend of Zelda: Breath of the Wild Explorer’s Edition will also be made available complete with a 100-page explorer’s guide and a two-sided map for $59.99. It’s worth noting the expansion pass is not included.

Three other 2DS options are on offer Zelda-themed bundles aren’t on the must-have list. These are a white-and-red 2DS, a white-and-orange 2DS, and a PokeBall edition. Two of these offers are currently available in stores. 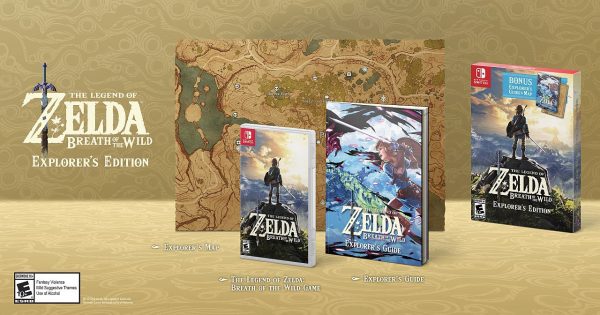 Bundles other than the Zelda and Mario 2DS editions include a Switch sku and a special edition of Xenoblade Chronicles 2 ready for Black Friday shopping.

These include a Switch bundle which comes with the system, a download code for the Super Mario Odyssey game, Mario-themed red Joy-Con controllers and a special carrying case. It will set customers back $379.99. 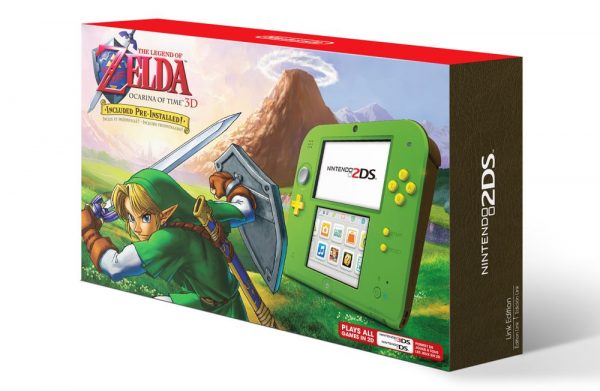 Black Friday falls on November 24, and to keep up with all your shopping needs, be sure to book mark the following pages. We will keep these up-to-date with all the best deals sure to make your wallets cry.