A new Destiny 2 hotfix has been issued to deal with issues some players were facing with their Clan Roster.

The latest hotfix 1.0.2.1, is titled ‘The one about Clan rosters’. The main change it brings is, naturally enough, tied to clan rosters.

This is a pretty important update as clans are an essential tool for success. Our Destiny 2 guide will only get you so far, and then you’ll want crewmates to help you – whether that’s through a pre-formed clan, or one you meet using the new Guided Games feature for help with Nightfalls and Raids.

The latest Destiny 2 hotfix brings the clan roster online so you can view it in-game. This is going to make those painful “oh no someone had to leave” moments much easier to fix – just find a clan buddy to join you with a few button presses.

However, the really exciting part for Destiny 2 players who have been pushing for endgame this past week is a fix to the MIDA Multi-tool Weapon Quest, which some people were stuck halfway through thanks to full inventories. Just go grab it from Devrim Kay in the European Dead Zone.

The notes also mention a fix for a rare crash, but we don’t know if it’s the one that’s been so troublesome for PS4 Pro owners, unfortunately.

Here are the complete notes for this Destiny 2 hotfix, direct from Bungie. 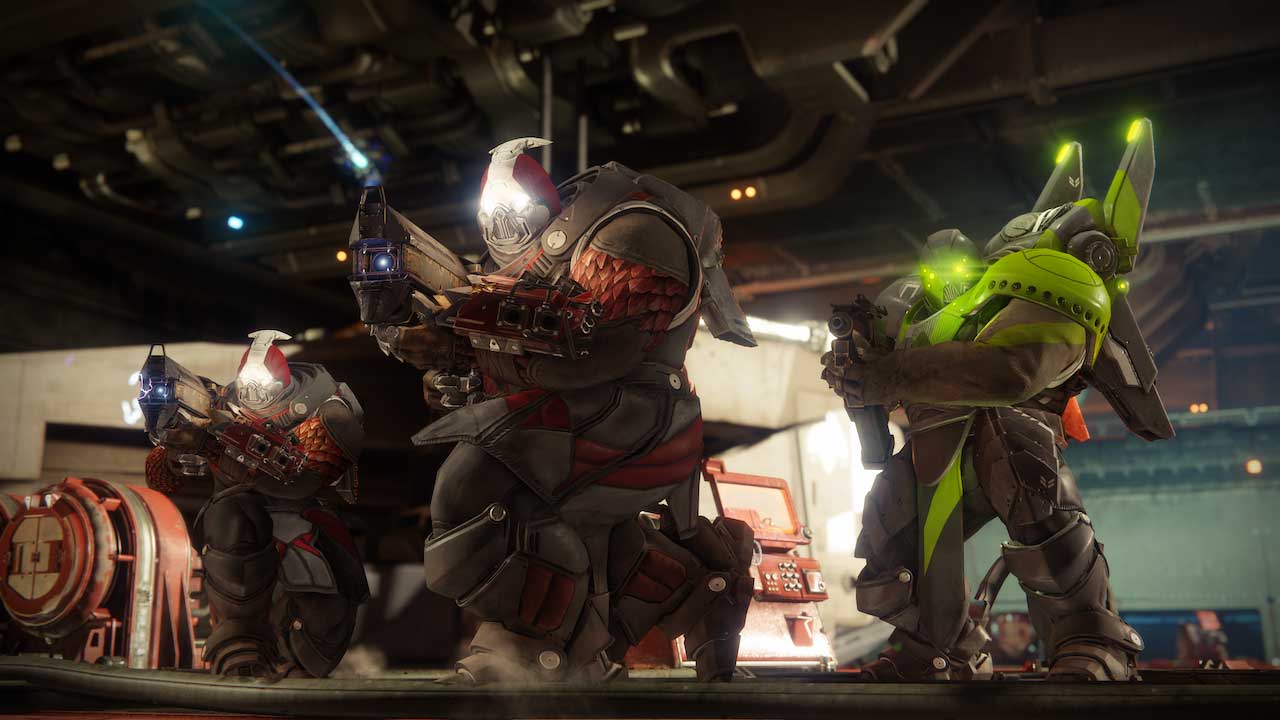 If you’re having any other problems, we’ve got a complete list of Destiny 2 errors codes and fixes too.

Destiny 2 is out now on PS4 and Xbox One, and will launch on PC on October 24.