Destiny 2 won’t make the same mistakes as D1, if Bungie’s story team has anything to say about it.

For all the expansions improved it, Destiny 2 follows on from a game with a very badly-received story.

“There’re a lot of learnings that we’ve had: a well-structured story, a strong villain, and a focus on the player’s journey, right,” Bungie’s senior narrative lead Jason Harris said during a recent roundtable interview on Destiny 2’s storytelling. 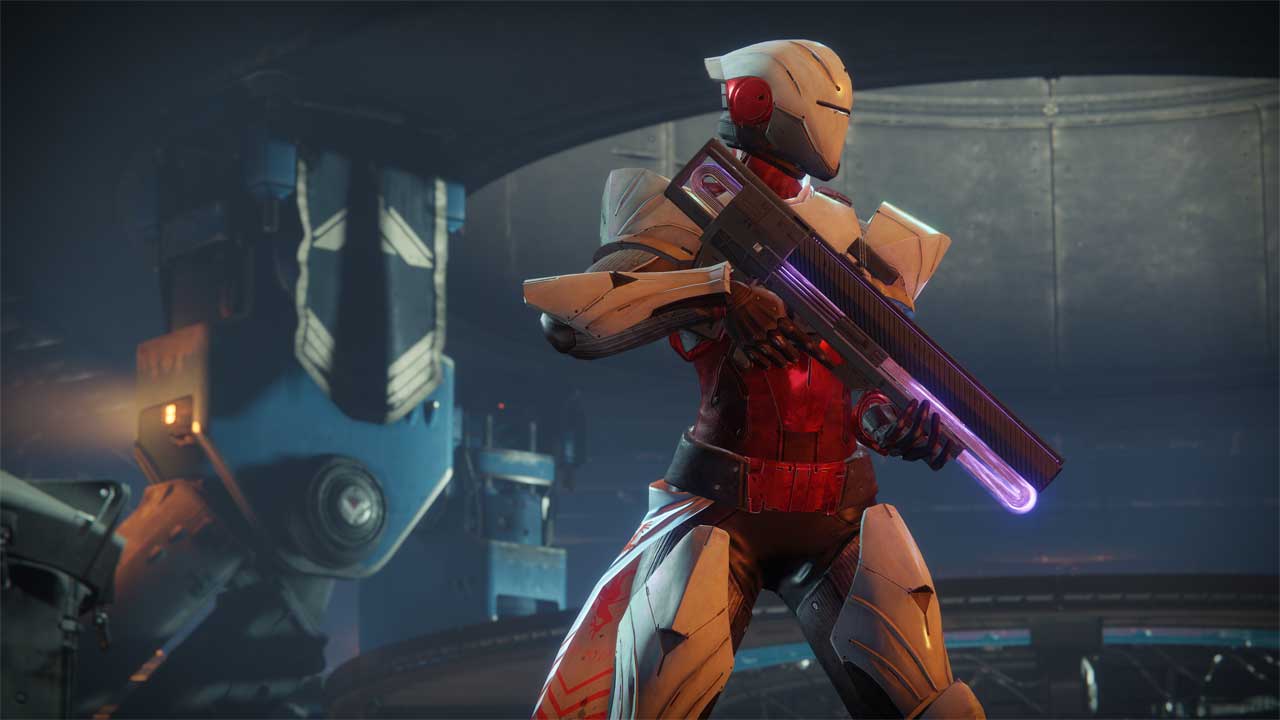 The result is a very traditional video game story, in which the player character seems to exist in a vacuum, as the only one who could possibly save the world. It creates a dissonance with Destiny 2’s shared-worlds shooter gameplay that Bungie is obviously aware of.

“This sort of gets into the philosophical questions on what’s golden path, what’s continuity, what is story, versus what is gameplay; where’s the line between the immersion side of it and the repetitious ritual side of just playing a game over and over again,” Harris said.

In the main campaign, Bungie’s writing team “didn’t have a lot of room to dig into” the question of where all the other Guardians are while the player is getting on with saving the world. After much debate, it moved this interesting story point out of the main thread to somewhere interested parties can look into it if they want to.

“We do have other story channels, whether it’s the short stories and the adventures or the lore tab on some of the weapons and the gear. That question is answered in another channel. We have a story reason, but that story reason required another channel to dig into it appropriately. So it’s there.

“We felt that in the interests of keeping the story focused on us and our player, and the player’s journey, that we didn’t want to bog that down.” 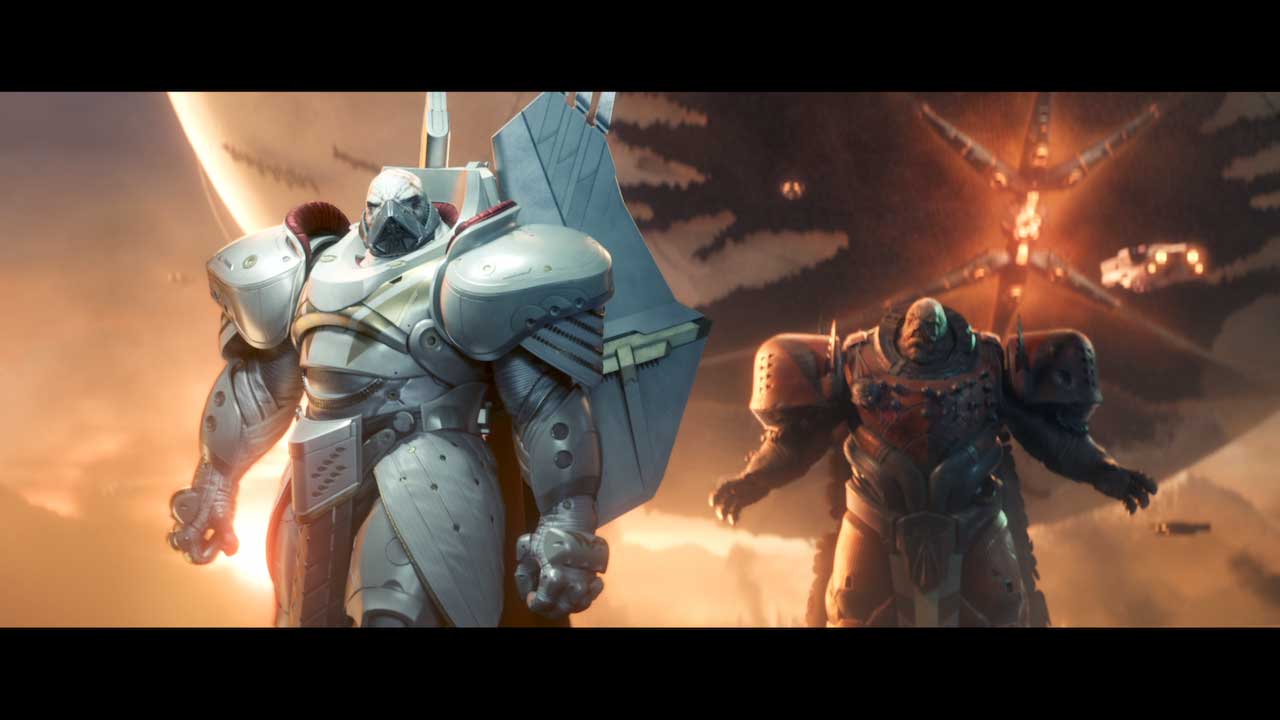 The player character is a “lynch pin” – a “concentrated ingot of [the] theme [of] conflict and heroism”. Being the only one who can save the world gives the character the “momentum” they need to rocket through Destiny 2’s story campaign.

This momentum, or “godlike oomph”, is gathered over the rapid-paced campaign so that players are ready to go face-to-face with antagonist Ghaul by the end of it.

“He kicked us down hard, he took alway our power, he kicked us off a spaceship from the atmosphere,” Harris said.

“And we crawl right back through the muck and, you know, we go through all the gates and fight through all the monsters to build that sense of being worthy to face him.”

Following on from Skolas (House of Wolves) and Oryx (The Taken King), Ghaul is the “strong villain” referenced in the list of Bungie’s key story learnings for Destiny 2.

“We spent a lot of time developing Ghaul as a character – almost two years since the idea of him first popped up,” Harris said.

“In the course of trying to develop a three-dimensional relatable villain, we tried to use him as a means of magnifying the things that are most important to us as the player: the light, our powers, the traveller. When you have a villain who shares a common motivation and a common goal that the player has, I think that it generates organic and very deep conflict.”

Ghaul, who throws around the words “chosen” and “worthy” a lot, has “delusions of godhood”. After he casts the player down at the end of the opening story mission, you won’t see him again until you’re worthy of facing him – although he does appear in cutscenes regularly to remind you what you’re aiming at.

“I think that by having some level of separation between them it elevates Ghaul to that level that’s sort of analogous to godhood,” Harris said.

“And then we have to go right back up and scale the proverbial Mount Olympus to get to him.” (Perhaps our Destiny 2 guide will help you with that?) 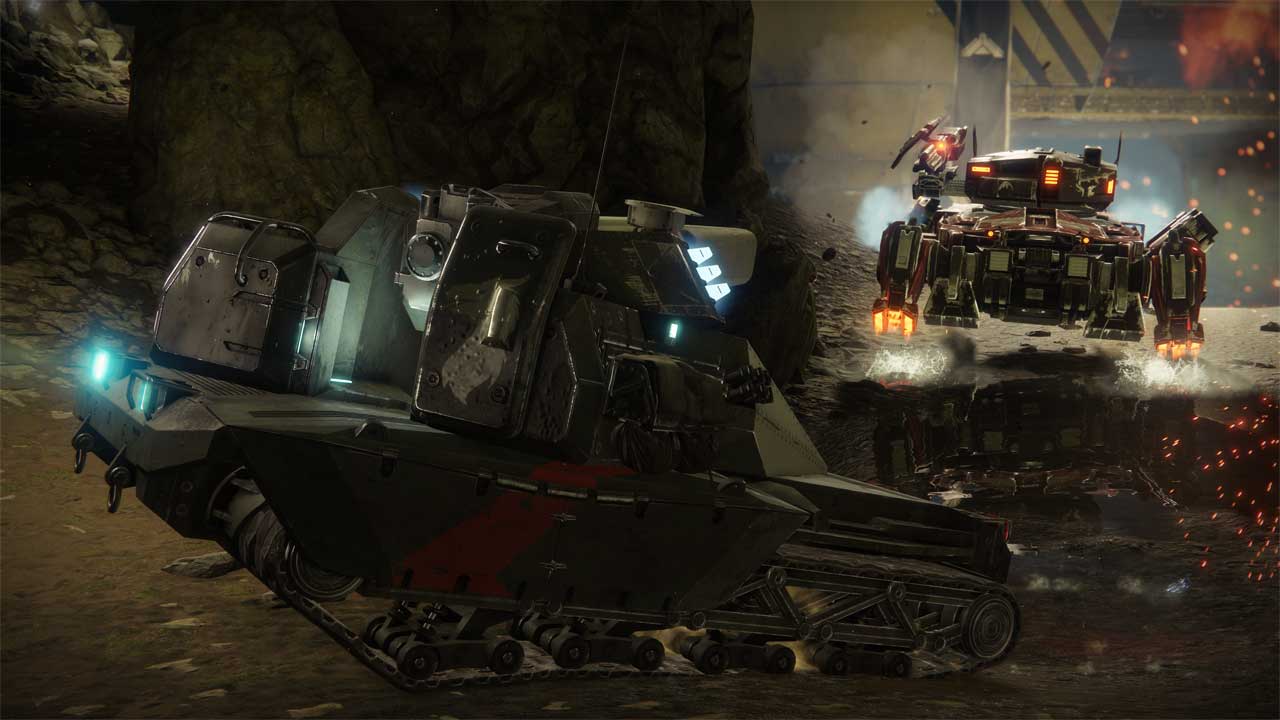 The Red War story campaign is only one of the stories you’ll find waiting for you in Destiny 2. Bungie hasn’t tried to combine every story it wanted to tell into one long narrative, but has broken them up into discrete units – which is why Strikes are no longer part of story questlines, for example.

“The campaign’s the campaign, we have a nice big story. All the adventures are their own little short stories. The strikes are sort of like our novellas,” Harris said.

“In our quest to infuse story into this game, like nothing that had come before in this franchise, we found that there were a lot of stories that our writers desperately wanted to tell, and we had opportunities and Strikes and Adventures outside of the main campaign to tell those stories.

“The way we do stories now, like with the strikes, was an opportunity just to tell an isolated story in and of itself. That’s not to say it doesn’t plug back into the world – when we attack a Destination – my side of the attack, like attack it creatively, attack it narratively, we try to build a narrative for the world.”

With more opportunities to tell shorter stories, Bungie is able to place and pick up a much larger number of story hooks – which may mean pay offs on some long-awaited mysteries.

“Whether it’s from an activity to activity basis, an Adventure, a story mission, or the game story as a whole, I try to accomplish three things as it relates to continuity,” Harris said.

“And then we try to pose new questions for the future. We open windows that we can jump through in post-release content. So we are always looking backwards and we always have our eyes looking forward as well.”