GOG is hosting a week long sale on Square Enix classics and all are 75% off.

Titles on sale include classics from franchises such as Dues Ex, Hitman, Legacy of Kain, Tomb Raider and more. Not one on the list will cost you more than $2.49.

Like many sales on GOG, customers who buy all offerings in a bundle will save an extra bit of coin. In this case, buying in bulk will knock 80% off the total price.

A couple, or three of the standouts on the list in our opinion (can’t emphasize that enough) are Thief Gold, as well as Legacy of Kain: Blood Omen 2 which not many people in our inner circle appreciate as much as we do. Yes, Legacy of Kain: Soul Reaver 2 is the better game in some ways, but we all can’t like the same things all the time. Honestly, you should buy all Legacy of Kain games, really. 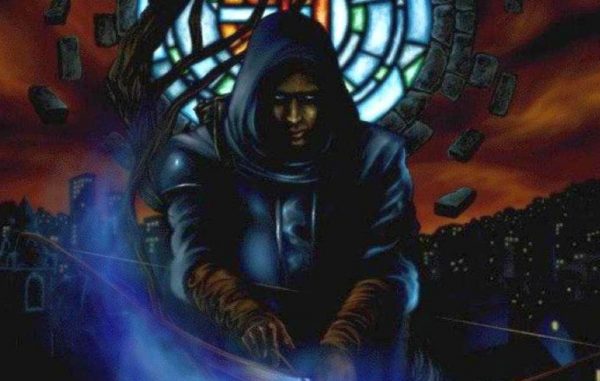 Of course, you can’t go wrong with a Hitman or Tomb Raider game either, so there’s that too.

The sale ends on Monday, September 4.