Horizon: Zero Dawn players should fire up their PlayStation 4 today and download update 1.30.

Along with fixes to various bugs and progression issues, Horizon: Zero Dawn update 1.30 addresses technical problems and crashes players have been experiencing, according to the patch notes provided by Guerrilla Games.

Update 1.30 will also introduce New Game+ which allows players to start a new game without losing Aloy’s progression or inventory. The level cap has not been increased, but XP can still be collected. New Game+ also comes with extra unlockable content which includes new facepaint for Aloy or an option to change her Focus.

Another new addition to the game with the update is Ultra Hard Mode. In this mode, the machines in Horizon: Zero Dawn have enhanced senses and behavior. The new mode also limits the player’s health regeneration, and once Ultra Hard Mode has been started, it’s not possible to switch it to a less difficult setting. 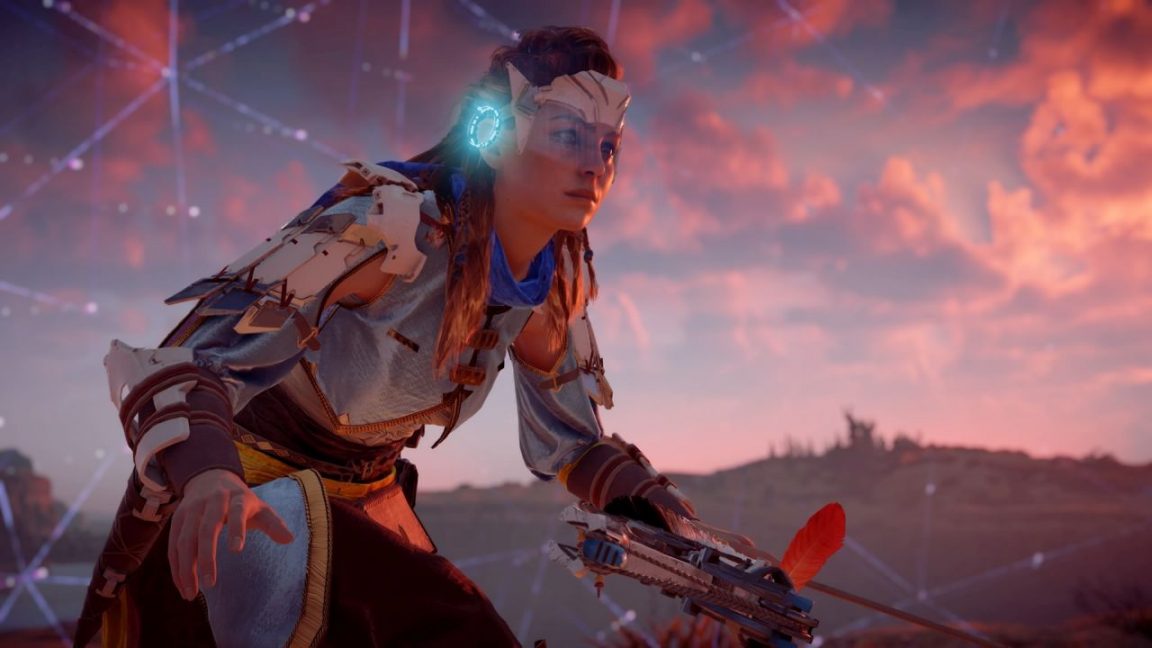 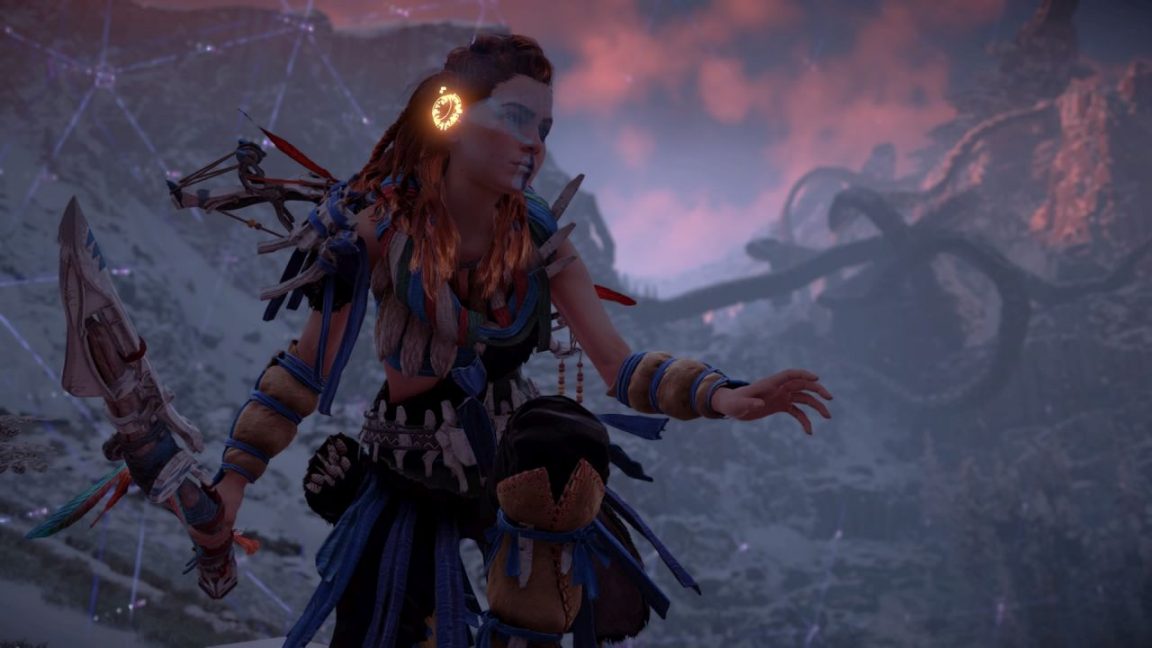 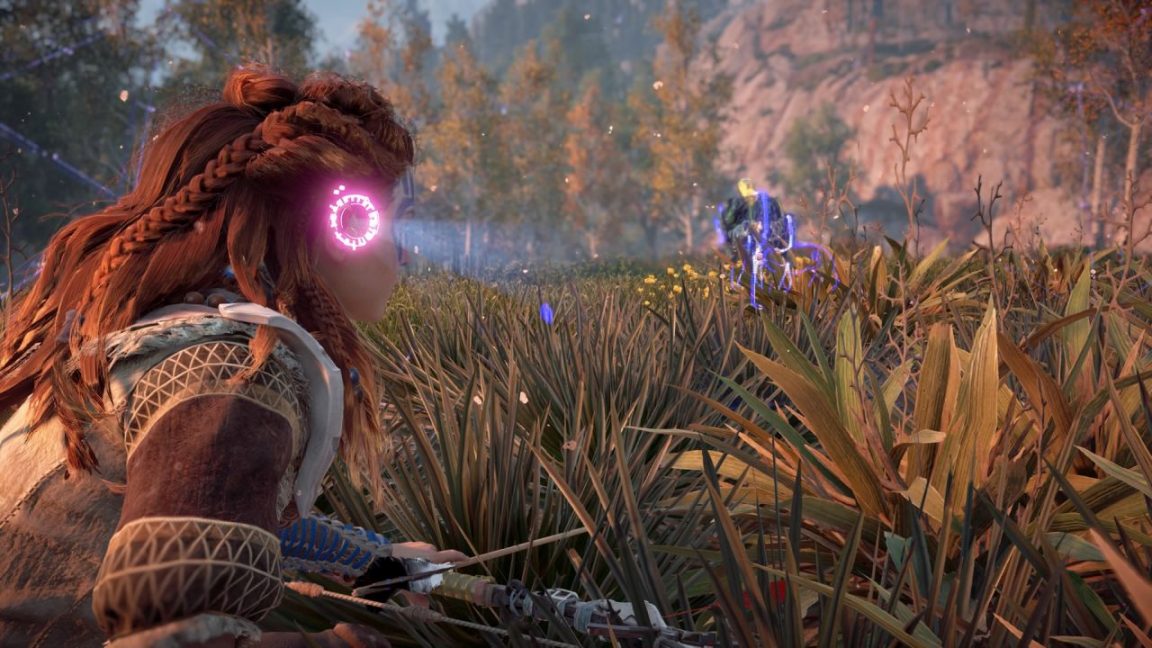 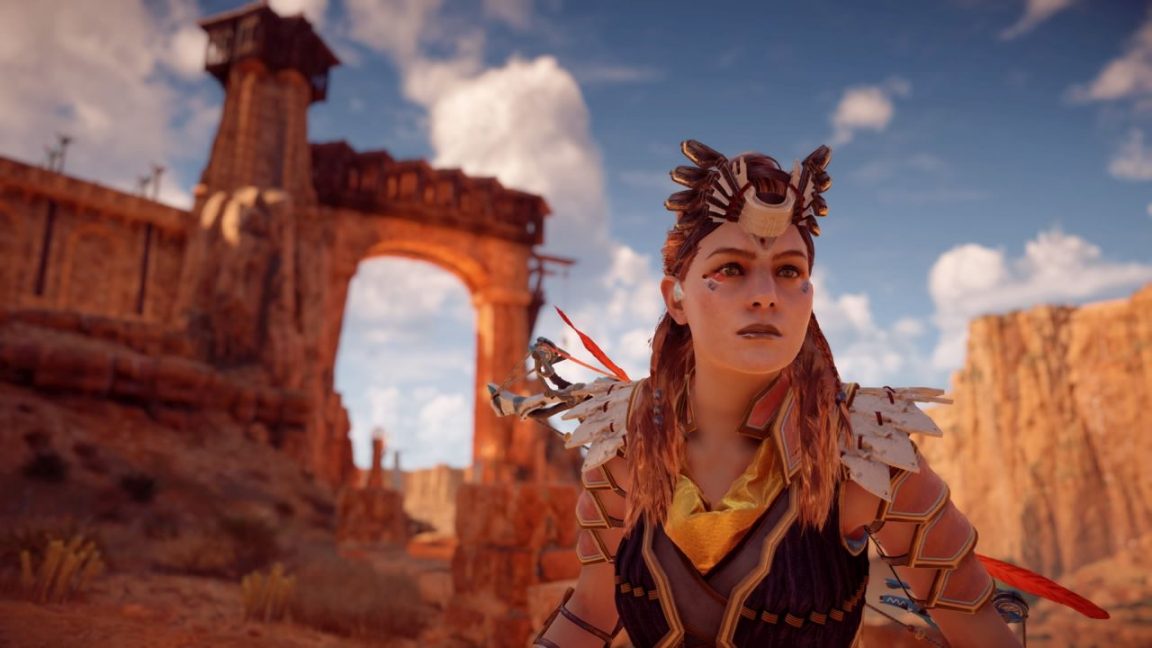 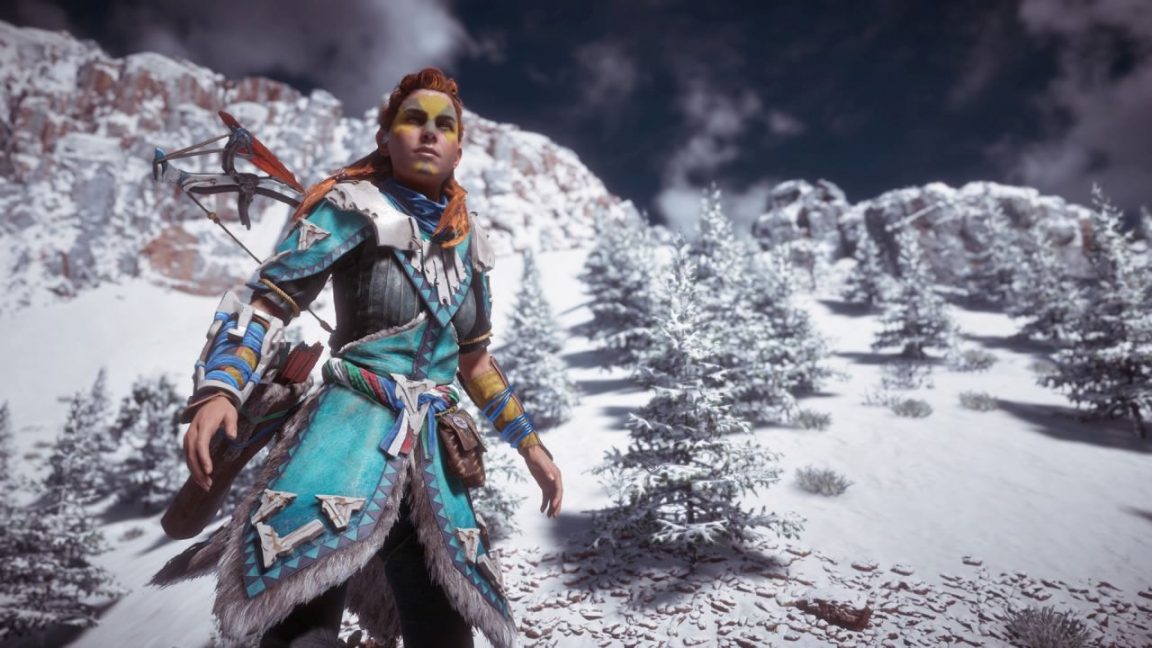 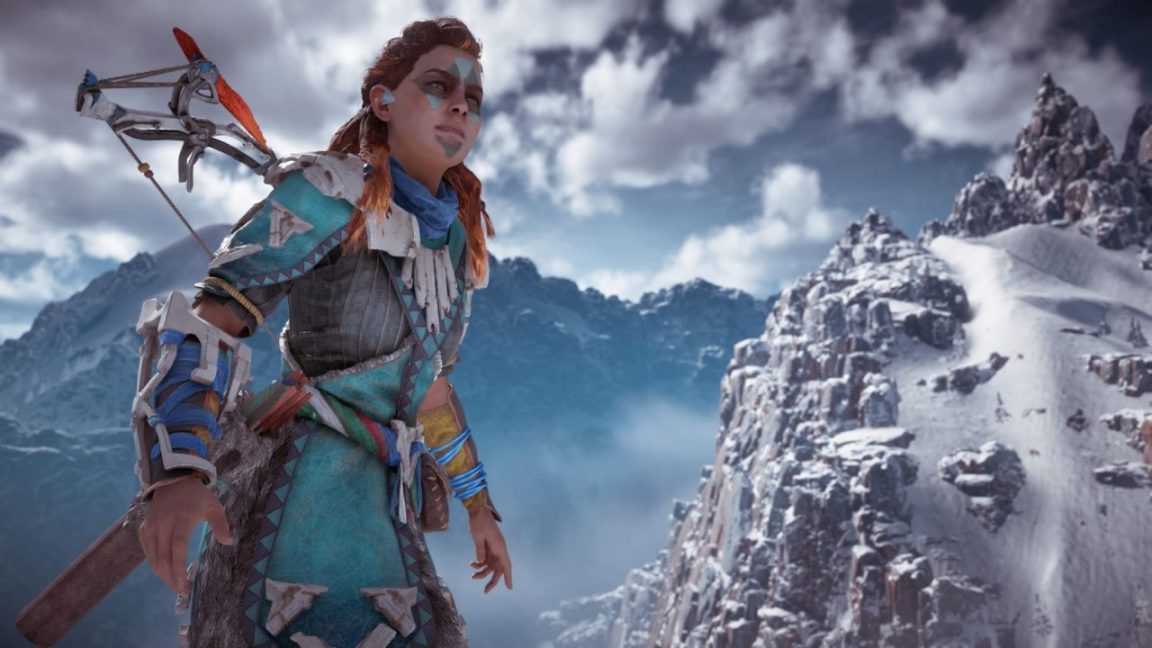 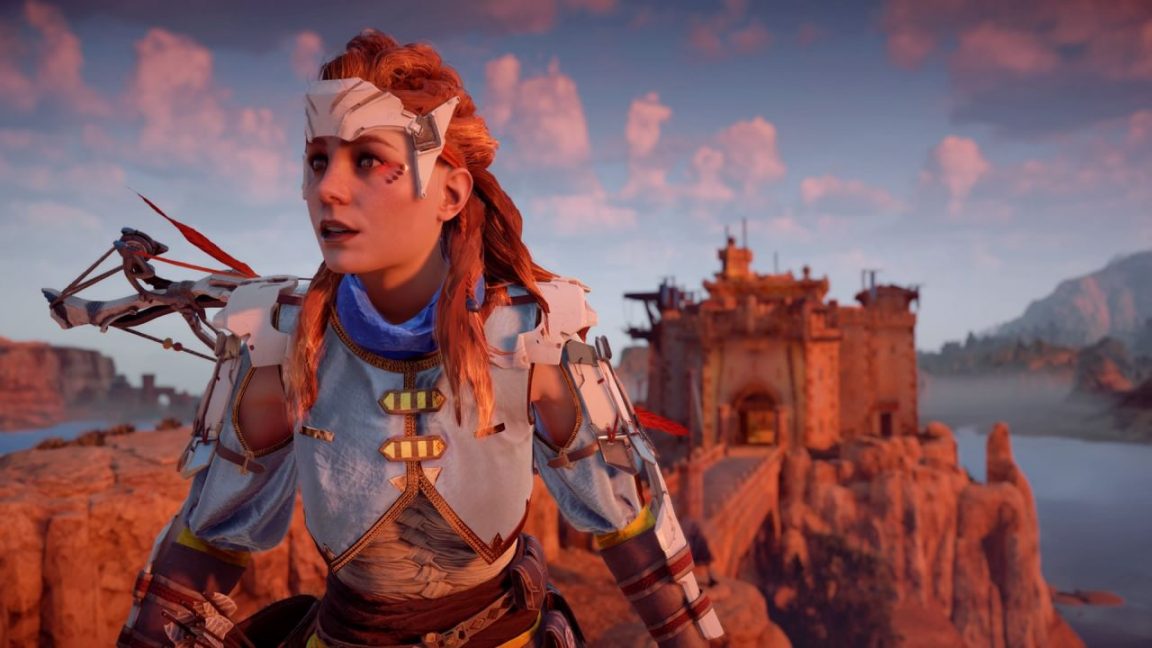 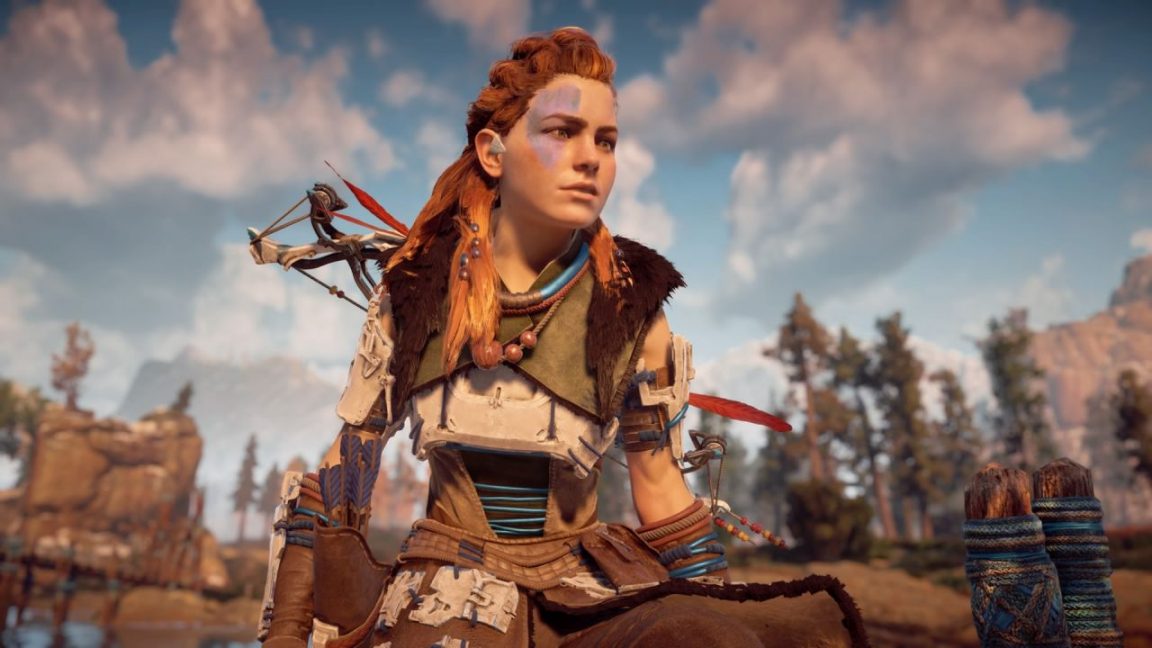 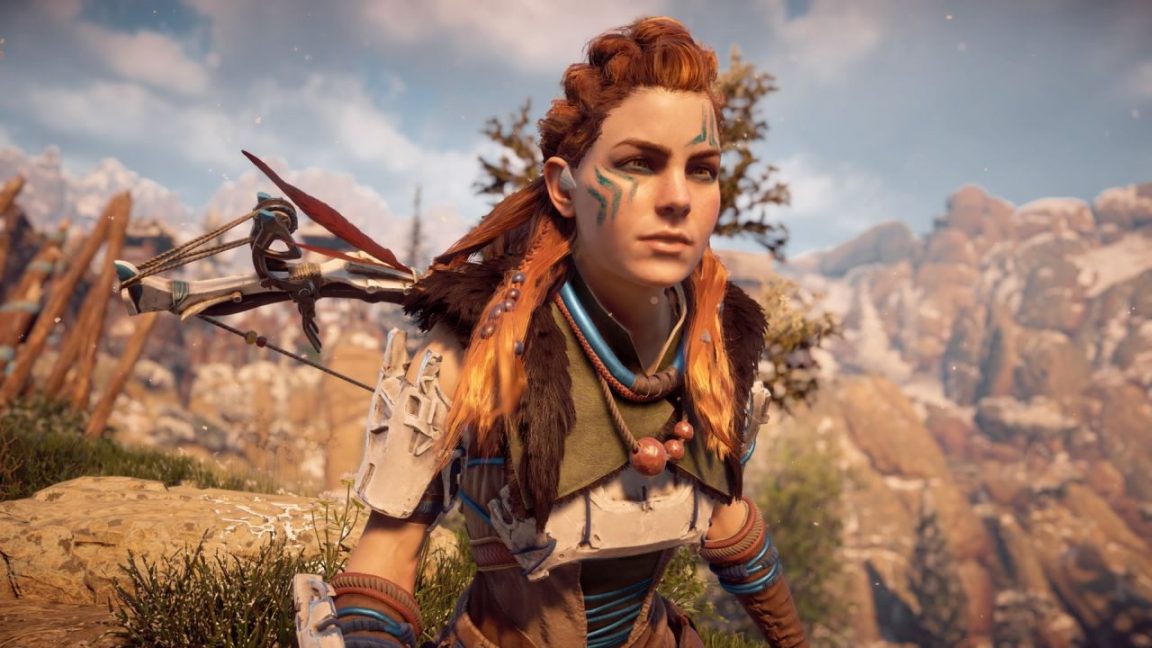 Horizon: Zero Dawn players can also enjoy updated versions of existing weapons and outfits. These come with an extra modification slot, and “will set you back some extra shards.” You can take a look at those below the notes. The new facial decorations and Focus option can be seen in the gallery above. 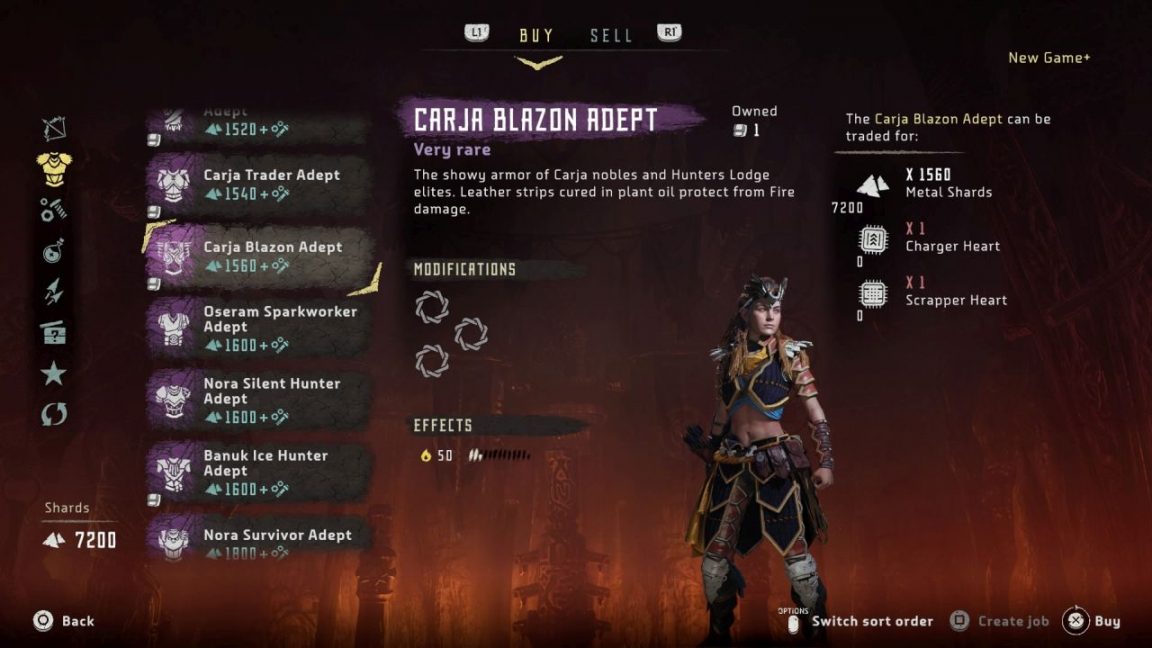 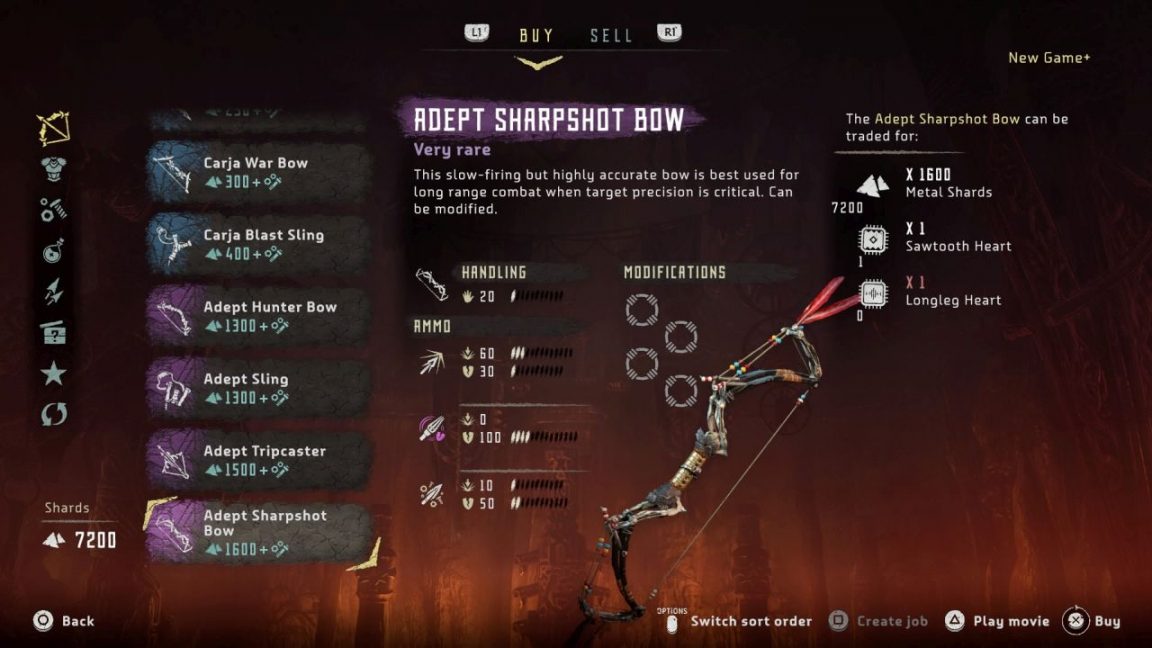 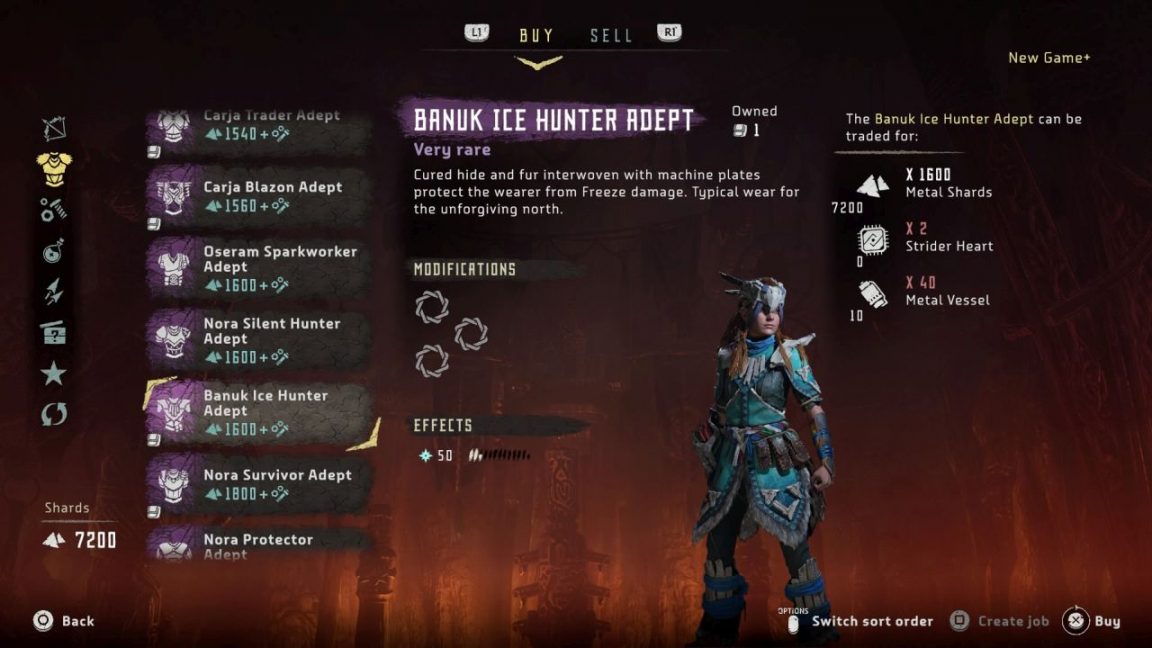 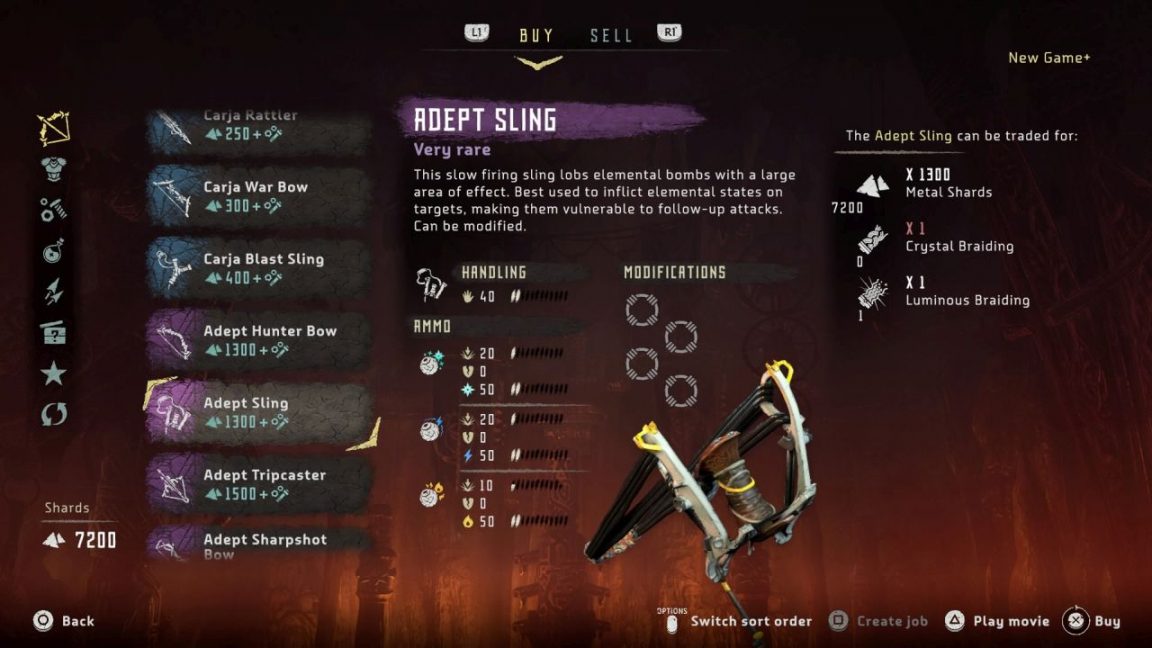 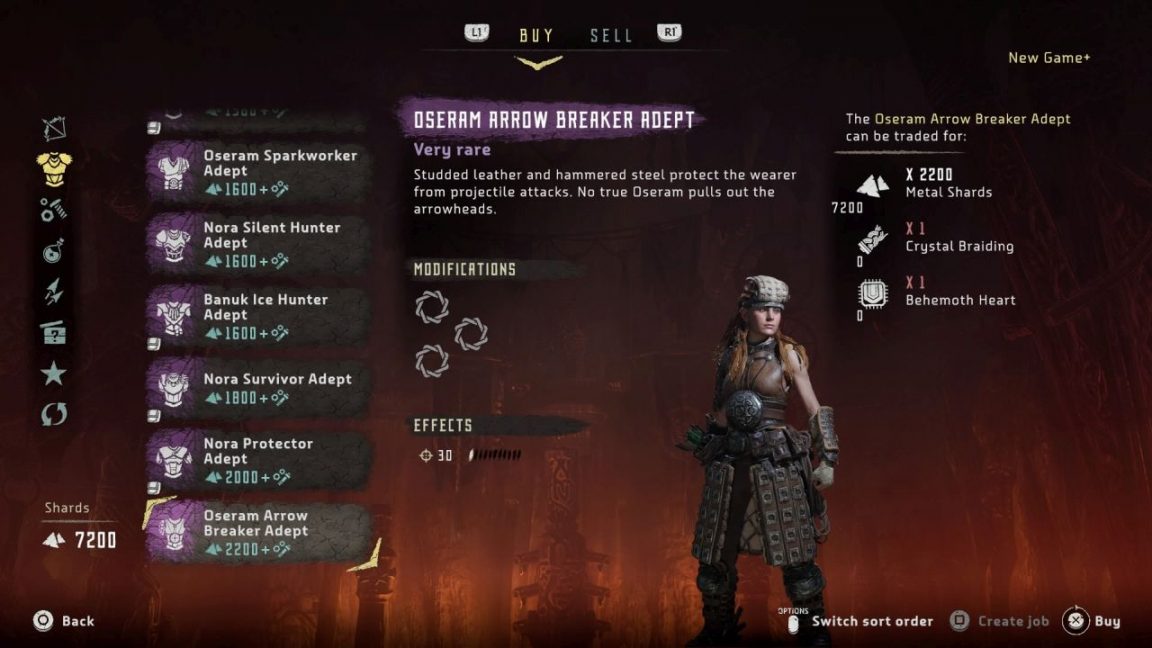 Guerrilla Games has been rather busy making sure gameplay issues are quickly addressed, all the while adding new features to keep things interesting for players. And soon, there will be even more delicious content added to the mix.

Back in June, Sony announced during its E3 2017 presentation a snowy expansion was in the works for Horizon: Zero Dawn called The Frozen Wilds.

In the expansion, Aloy is looking for a ruin located on a mountain and there is some sort of large beat guarding it. That’s about all we know regarding The Frozen Wilds at this point, other than it’s expected sometime this year.

Until then, enjoy the content added with today’s update.