There’s an Assassin’s Creed animated show in the works by the same producer behind the Castlevania animated series. 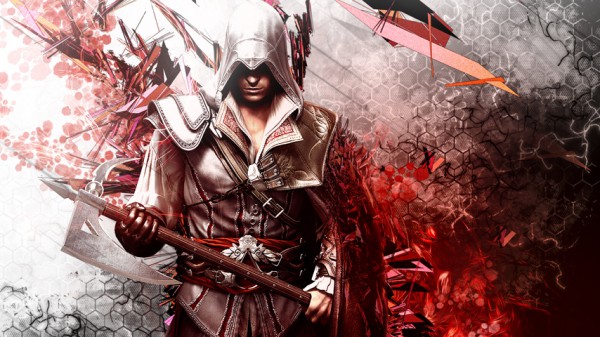 Adi Shankar, the producer whose credits include Lone Survivor, Dredd, and the upcoming Castlevania Netflix animated series, has announced that he’s working on an Assassin’s Creed project.

As reported by Gamespot, this one is also going to be an animated show. Details are slim at the moment, but we do know it’s going to feature an original story.

“I payed the first edition of Assassin’s Creed the year I moved to Los Angeles. At that moment, I knew absolutely no one in the industry and could never have imagined that one day, Ubisoft would ask me to take the world of Assassin’s Creed and create an original anime story set in it as an anime series,” he said.

Information about the cast, network, and the release date will all be announced in the future. Interestingly, Ubisoft itself has yet to send official word about the project, so it’s hard to guess how involved the company is with it.

The Castlevania animated show looks very good, though, so there are definitely high hopes for this one. It will be available on Netflix beginning July 7.