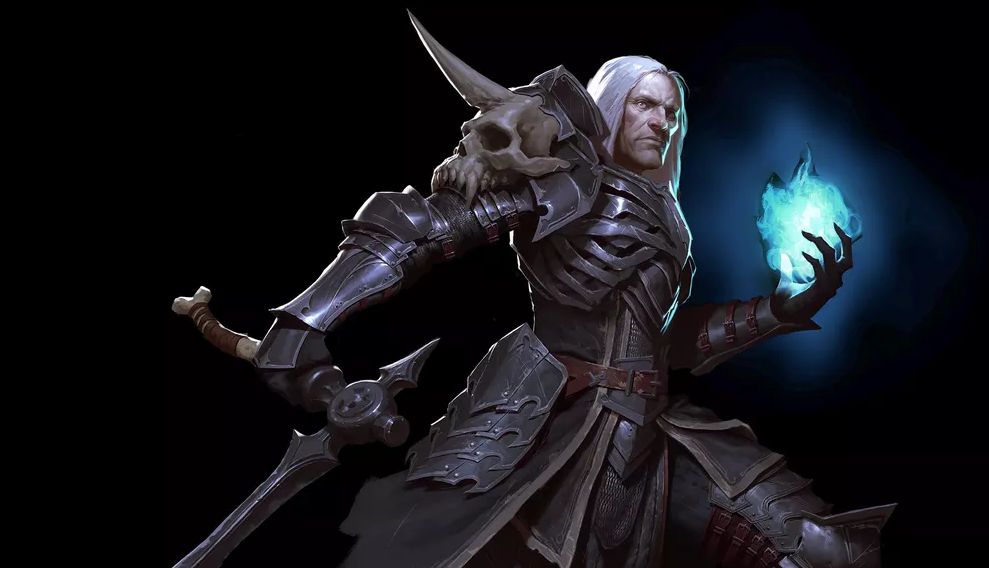 Diablo 3‘s Rise of the Necromancer launched yesterday, but there was a bit of housekeeping to be done before we could dive in.

Battle.net had some maintenance to get out of the way first, which wrapped up last night at around 10PM BST, so if you had work or school, or you just like to be snuggled up in bed at a reasonable hour, you may have missed it when it went live and are counting down the hours until you can get home and play later today.

Patch 2.6 is live now and the patch notes have been released for PC and consoles.

The patch highlights for both versions are the same, and you can take a gander at them below. The PC version has come class and item updates that the console version doesn’t have, but changes to achievements, monsters, and Adventure Mode are consistent across all platforms.