Barely a month after Prey’s release, Arkane’s founder and co-director is moving on to new things. 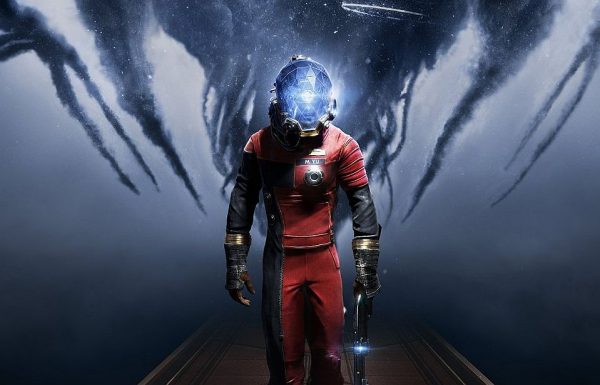 The last few years have been good to Arkane Studios, who followed up its successful Dishonored franchise with a wonderful Prey reboot. Sadly, Arkane is now bidding farewell to its founder, president, and co-director Raphael Colantonio.

“The last 18 years have been an amazing adventure,” Colantonio wrote in a statement, “from starting Arkane in 1999, to making our first game, Arx Fatalis, to joining ZeniMax Media in 2010 and releasing the Dishonored series and Prey to critical acclaim – it is time for me to step out to spend some time with my son and reflect on what is important to me and my future.”

Colantonio first launched Arkane Studios when Electronic Arts – who Colantonio once worked for – placed limitations on a proposed Ultima Underworld sequel. The studio went on to develop Arx Fatalis as spiritual successor to Ultima Underworld, which later prompted ZeniMax to acquire the entire company. With ZeniMax’s support, Dishonored went on to become one of 2012’s smash hits.

Dishonored’s success may be why Colantonio has many fond things to say about ZeniMax, unlike some departure announcements made following a studio acquisition. “I’ve lived many magical moments,” he continued. “I’ve also been through the hard times. But, I can say that joining ZeniMax took things to the next level and gave Arkane the opportunity to emerge as a world-class studio. ZenIMax enabled us to make the best games that we’ve ever made. And I know there is even more to come.”

Colantonio is turning his duties over to fellow co-director Harvey Smith, who will oversee Arkane’s Austin team. Colantonio will remain with the studio to ensure a smooth transition to a new management team in Lyon, France. Colantino’s last project with the studio will likely be Dishonored’s standalone expansion – Death of the Outsider – which launches in September.