For several hundred American dollars, you can own John Romero’s personal copy of DOOM 2. 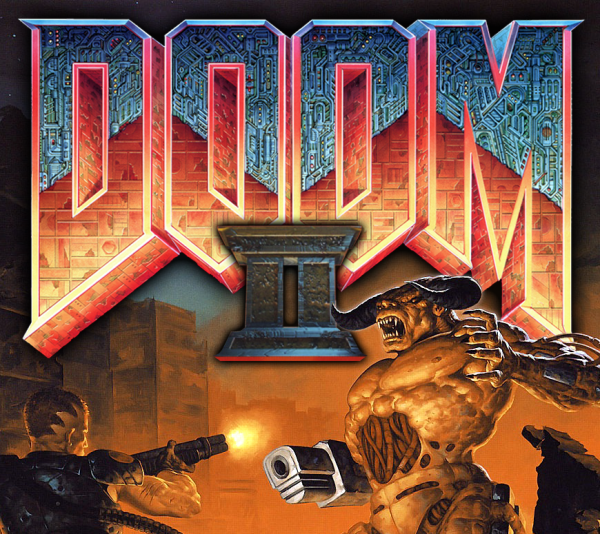 Update: One day and 83 bids later, the eBay auction for John Romero’s Doom 2 floppy disks has closed. The winning bid? $3,150 US.

Original Story: How much would you pay to own a piece of gaming history, once owned by a gaming legend? Whatever the fee, here’s your chance: John Romero is auctioning off his personal copy of DOOM 2. And to be clear, I’m talking about the original 3.5″ floppy disk edition.

Romero recently debuted the five disk set on eBay, offering a starting price of $10 USD (according to IGN). That bid has since increased to a staggering $850 as of writing, a figure that will likely increase before the auction has finished. According to Romero’s description, the disks are in great condition, except for some glue coming through the label. (Apparently this is something that happens with 23-year old disks.) Romero is also willing to sign the disks for the winner, should they so choose. 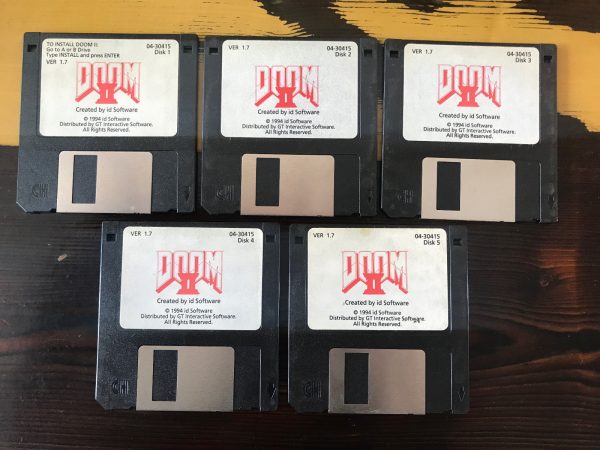 If you’d be interested in dropping a few (hundred) in a bid, you only have 17 hours to do so. After that the disks are gone, and you’ll have to settle for the countless re-releases on platforms like Steam and GOG.

Don’t give me that look, it’s just not the same.