The Xbox One and Xbox One S won’t download Forza 7’s 4K assets. 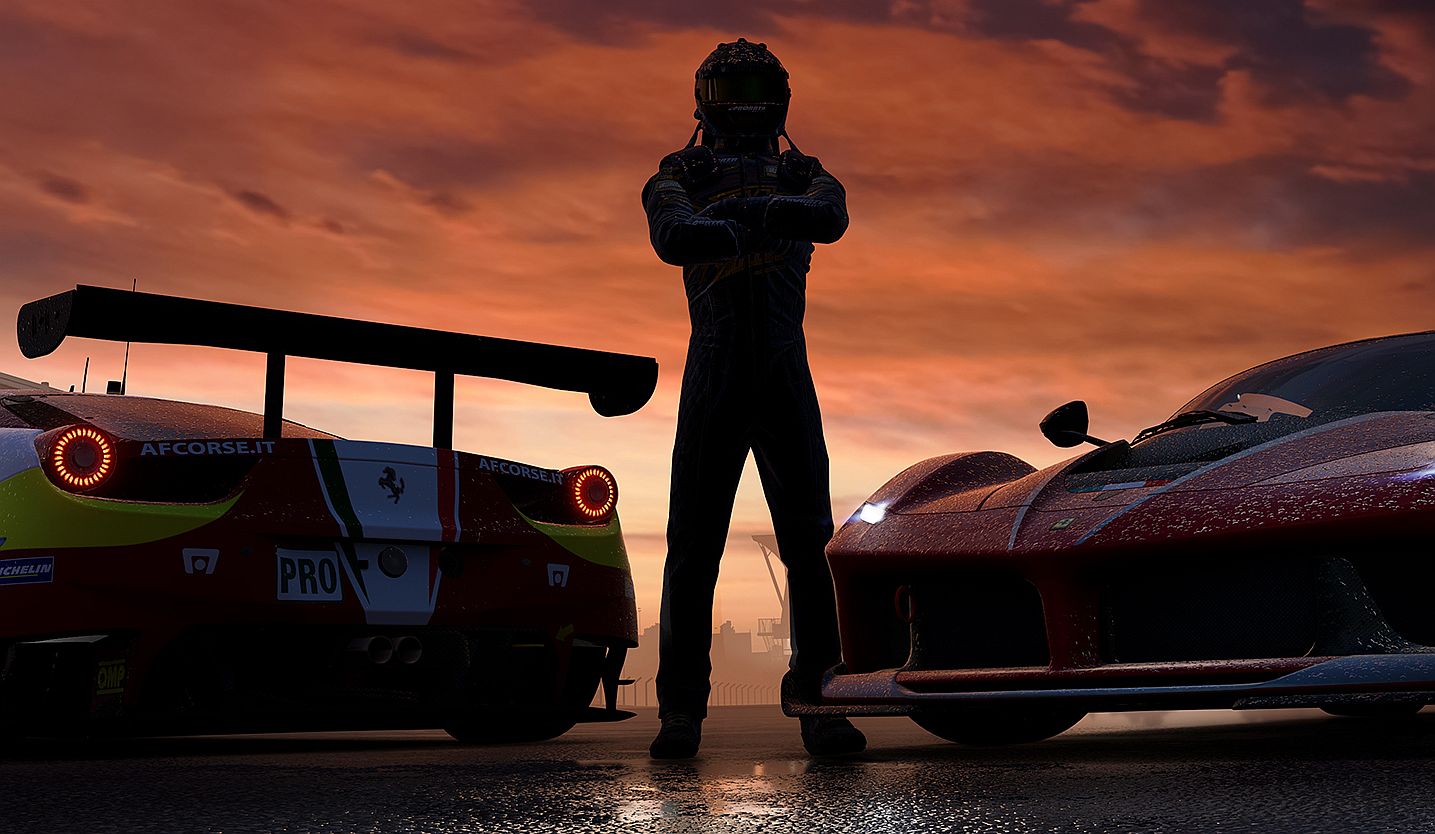 Forza 7 is going one of the largest games ever at a massive 100GB.

The title is one of the few native 4K first-party games on Xbox One X and Chris Tector, software architect for the game’s engine, boasts that it will achieve the same results as “a multi-thousand dollar PC” on the console.

All of those 4K assets are going to need a lot of space, but if you’re playing on an Xbox One, you won’t have to worry about spring cleaning your hard drive in advance.

Talking to Stevivor, a Microsoft spokesperson said that “With the launch of Xbox One X, when it comes to game content our intention is to download the correct assets to the correct console.

So if you have an Xbox One X and no 4K TV, you’ll still have to wrangle in a 100GB download.

The Microsoft representative went on to explain that as part of their “developer readiness for Xbox One X” the console has a feature that gives devs “significant flexibility when it comes to what gets installed on a user’s console.” And that extends beyond 4K assets.

“In addition to 4K specific assets, developers have options when it comes to language specific assets as well, which depending on the title, can drastically reduce the install footprint. This ability to intelligently install the best assets for each console and language are available on all Xbox One devices, and it will be up to the developer of the game to determine the specific implementation.”

For those of you who aren’t upgrading to the Xbox One X, the news that you won’t have to worry about a 100GB download should be music to your ears. If you have an Xbox One S and a 4K TV, the game will be upscaled, so you won’t be losing out.