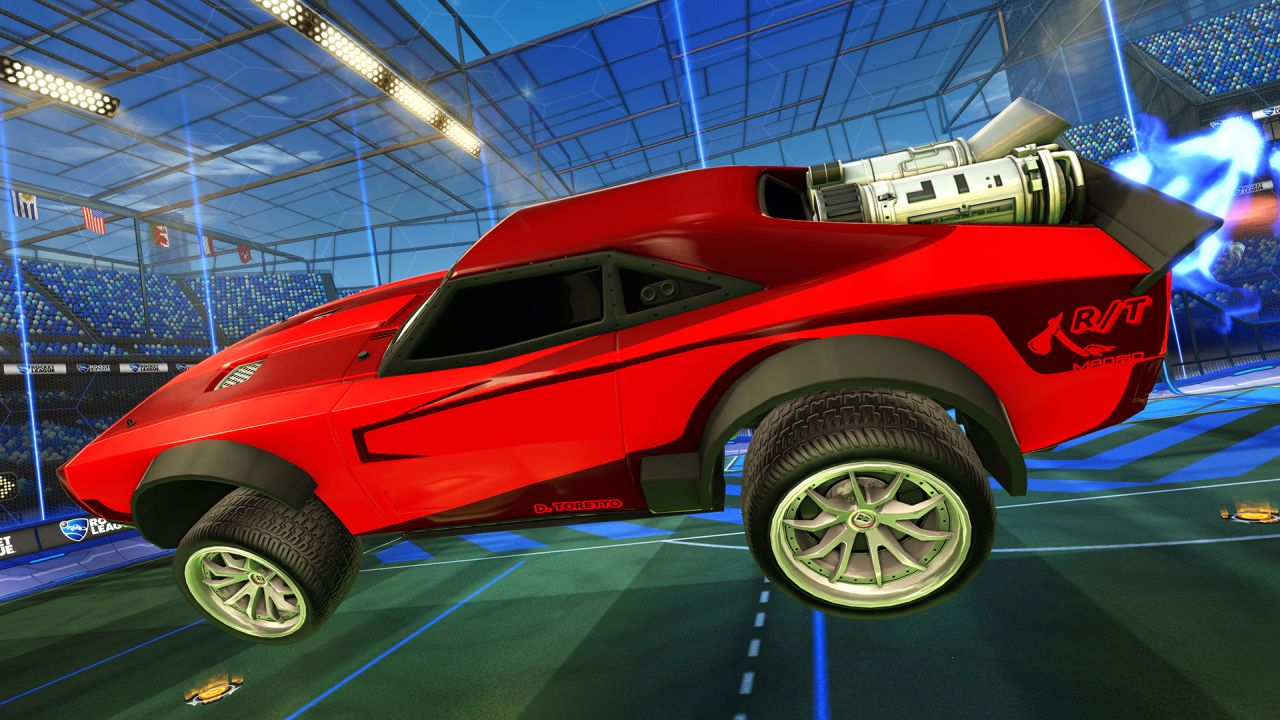 Rocket League is coming to the Switch later this year and it’ll be getting cross-play with PC and Xbox One.

You should know that already of course, because of the kerfuffle that’s been going on with Sony refusing to participate.

All of that aside, Psyonix VP Jeremy Dunham has shared details of the game’s performance on the Switch.

In an interview with GameSpot, Dunham confirmed that Rocket League will run at 720p 60fps on the Switch, docked and undocked.

That won’t change for split-screen couch co-op on the TV or in handheld mode.

The Xbox One X version will run 4K and HDR.

You can pick up Rocket League for the Switch this holiday season.