Miss the Nintendo E3 2017 briefing? We have you covered. Get all the news out of it through that handy link.

As we previously told you, the
Switch title is a turn-based, adventure-RPG that supports two-players in local co-op. There are various strategic gameplay elements players can use to fight off bad Rabbids along with the Rabbids that haven’t turned bad. Or something like that. 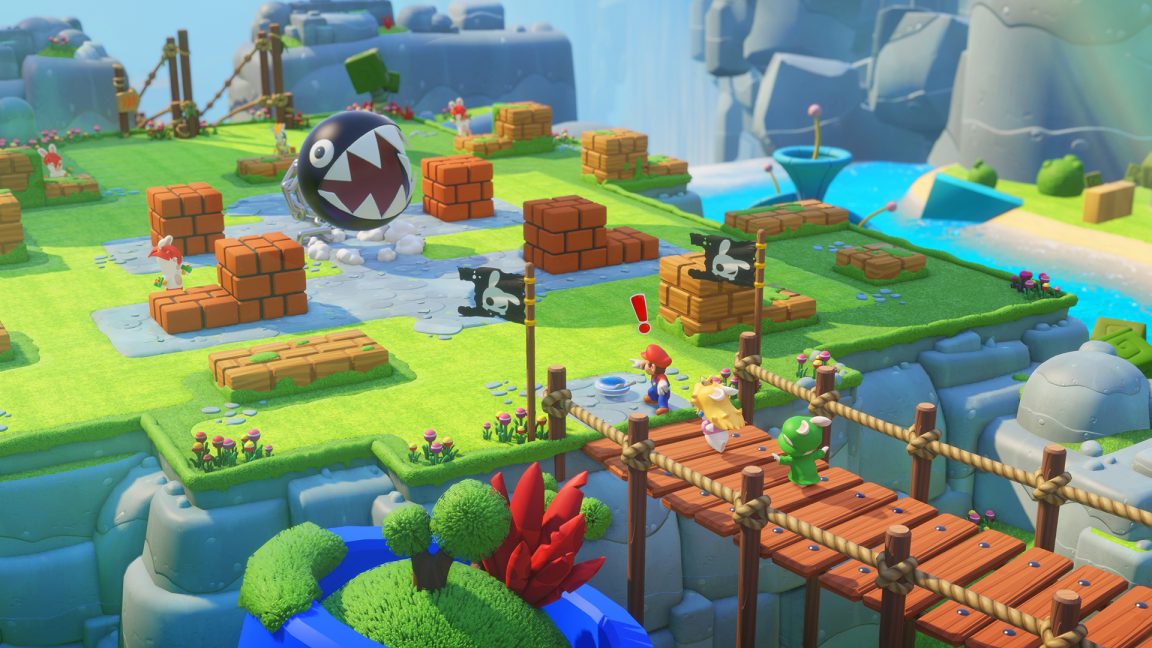 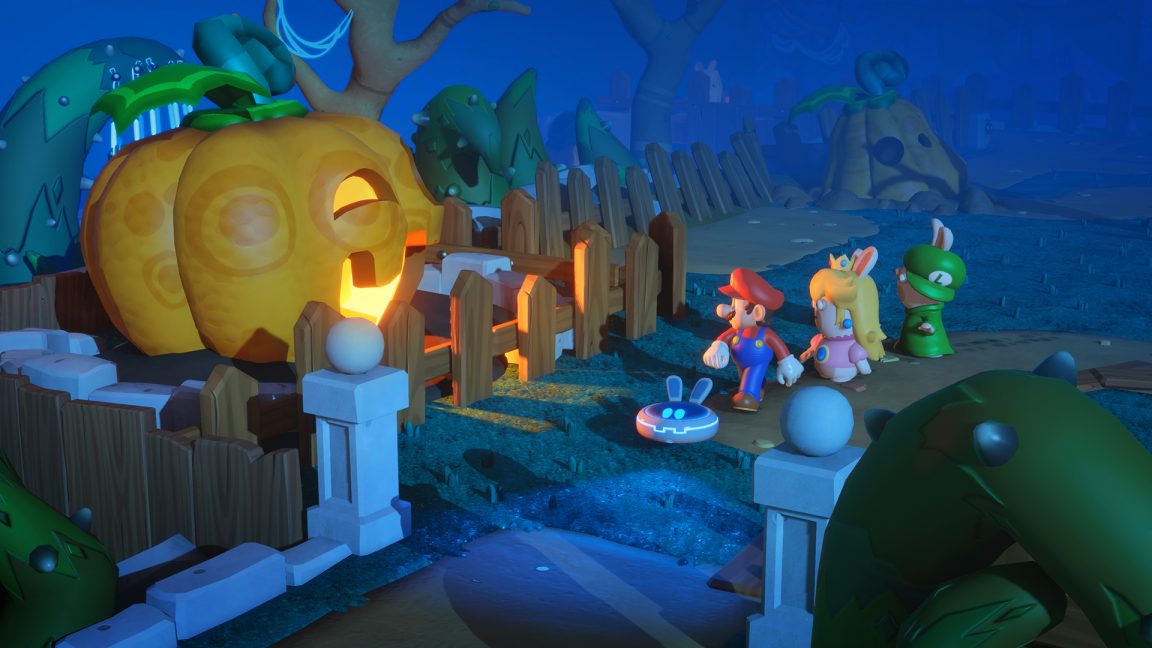 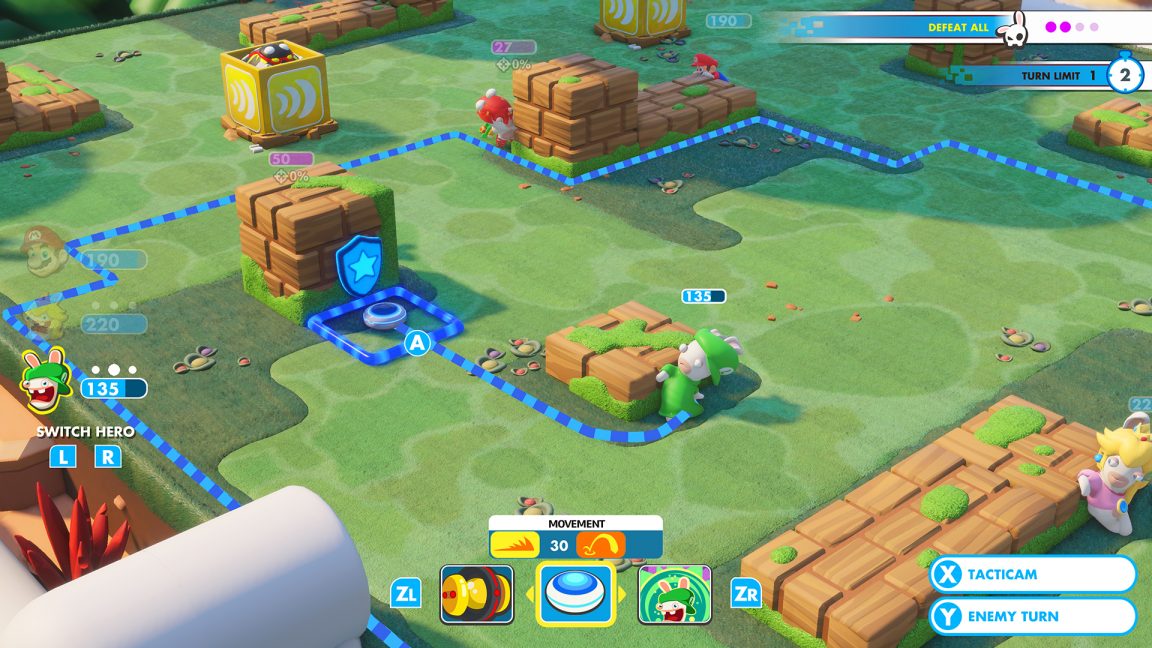 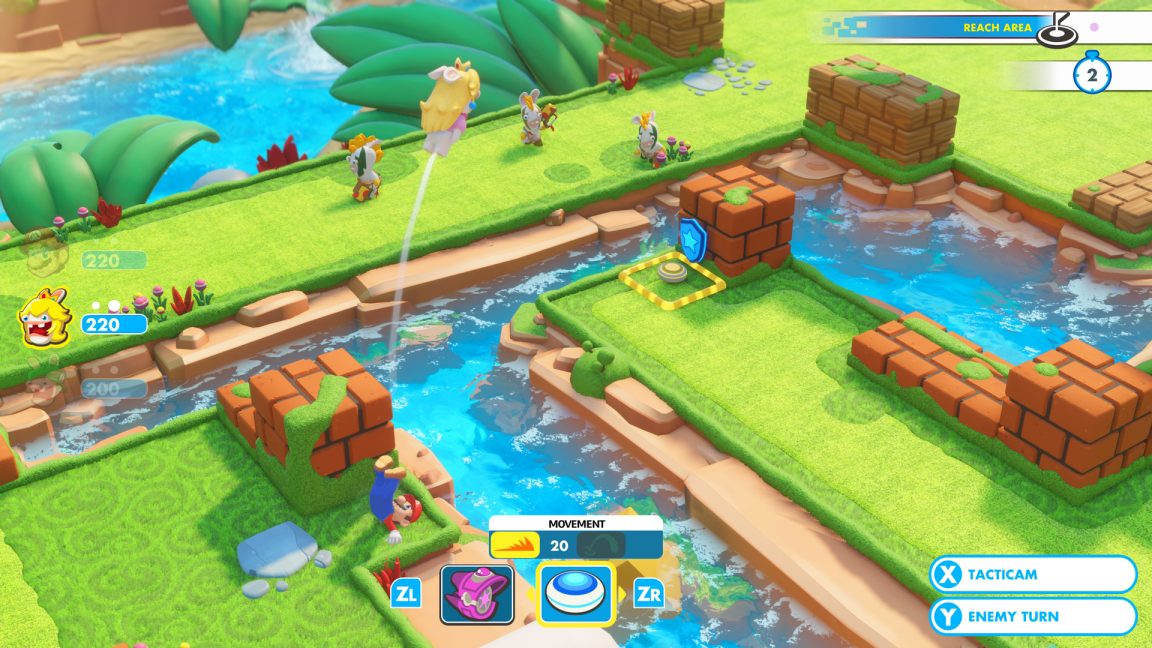 Players will be able to fight with both ranged and melee weapons and in order to succeed, you will need to play off the strengths of the other team members.

Mario + Rabbids: Kingdom Battle is out August 9, and is exclusive to Switch.