Want more? Check out anything you may have missed from the Microsoft E3 2017 livestream here.

It looks very much like the original, and will be ‘enhanced’ on Xbox One X. Whether this is the case for the PS4 Pro as well remains to be seen; as it was revealed during the Xbox presentation.

The game is being developed by Deck Nine games, which recently rebranded as a studio focusing on narrative-driven experiences.

Life is Strange 2 is also in the works at Dontnod, the original game’s developer, but it has not been shown yet.

In the meantime, the first season of Life is Strange is currently free on PlayStation Plus.

A developer diary was released for the prequel just after the game’s announcement. Watch it above.

According to publisher Square Enix, Life is Strange: Before the Storm is set three years before the events of the first game. Players will take on the role of 16 year-old Chloe Price who forms an unlikely friendship with Rachel Amber.

“When Rachel’s world is turned upside down by a family secret, it takes this new-found alliance to give each other the strength to overcome their demons,” reads the synopsis. 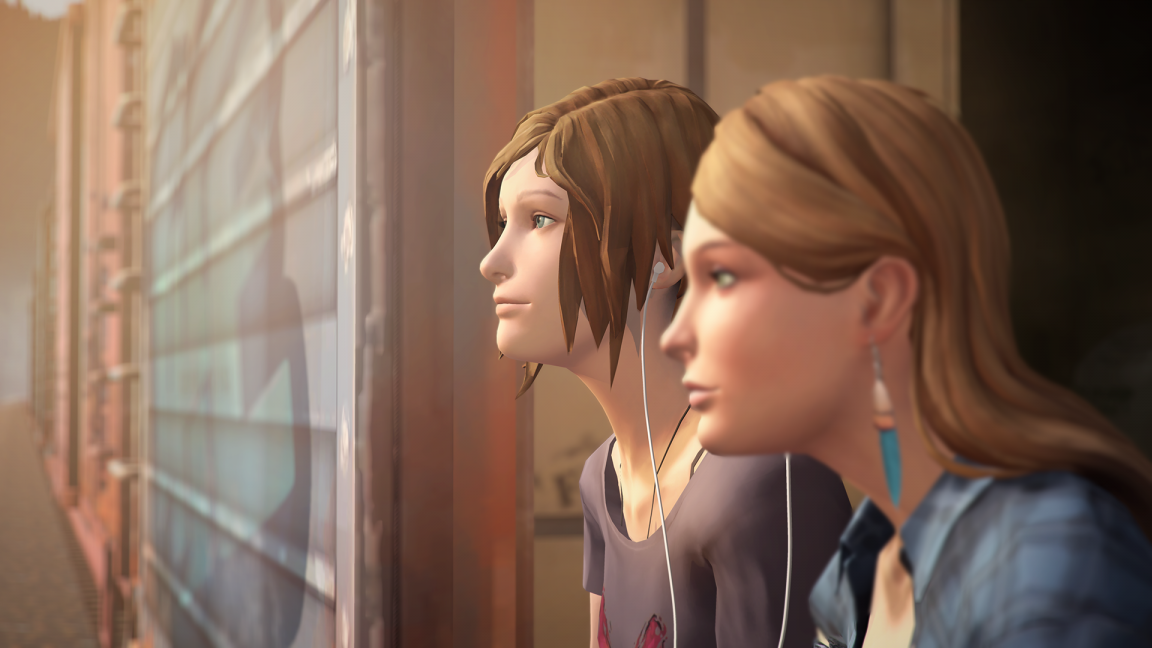 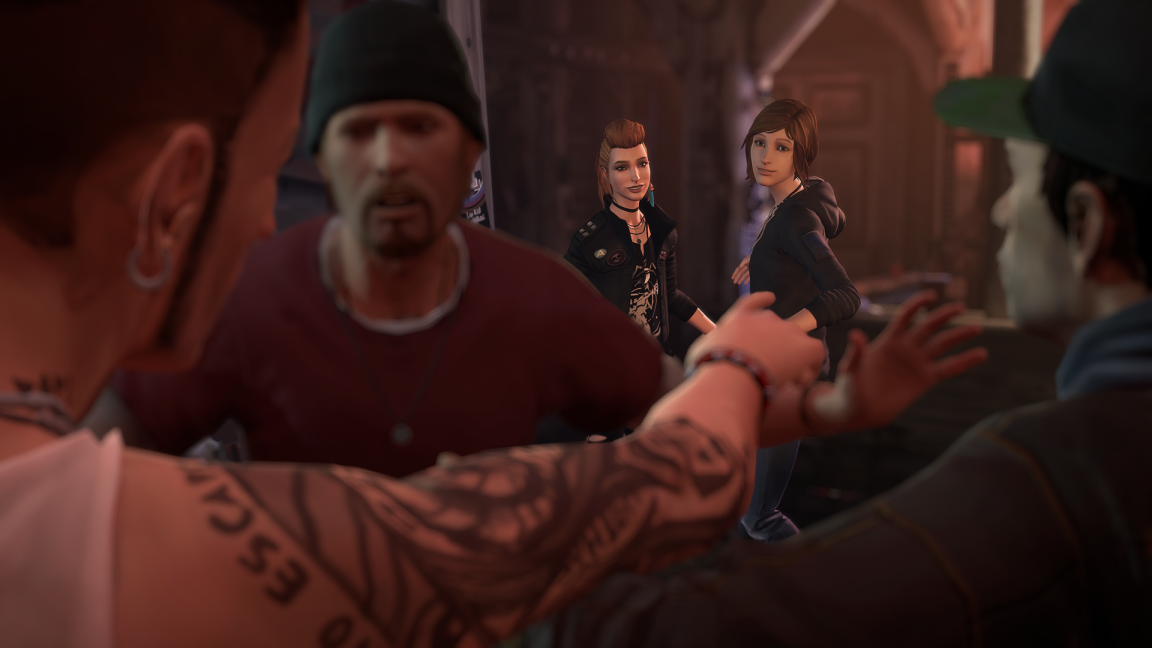 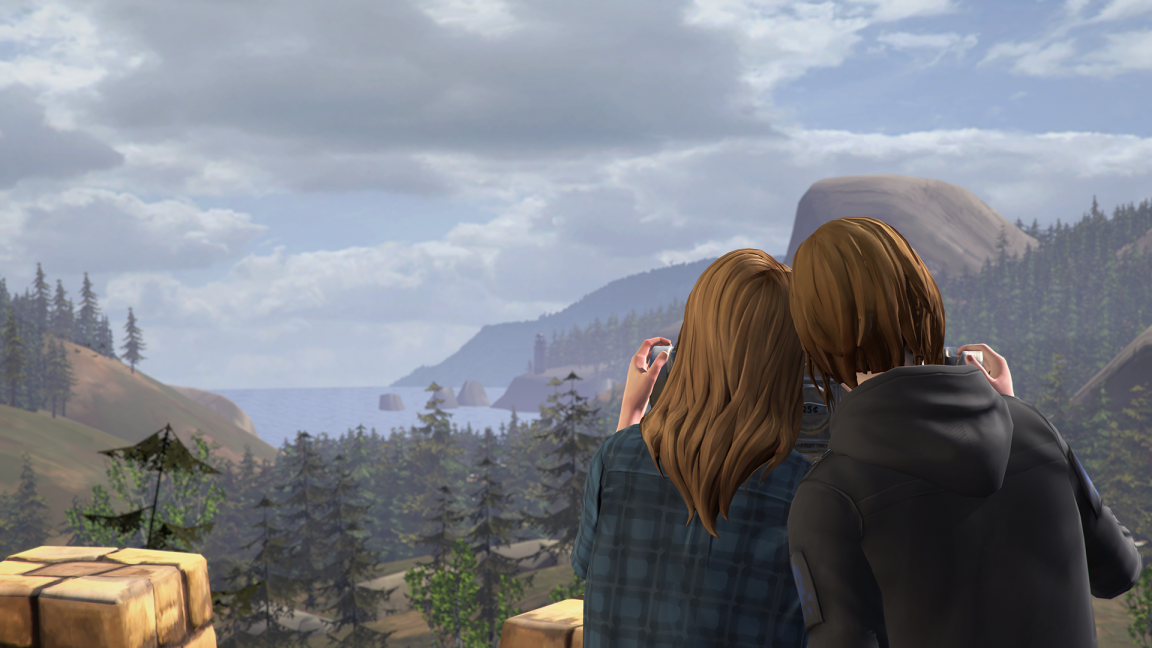 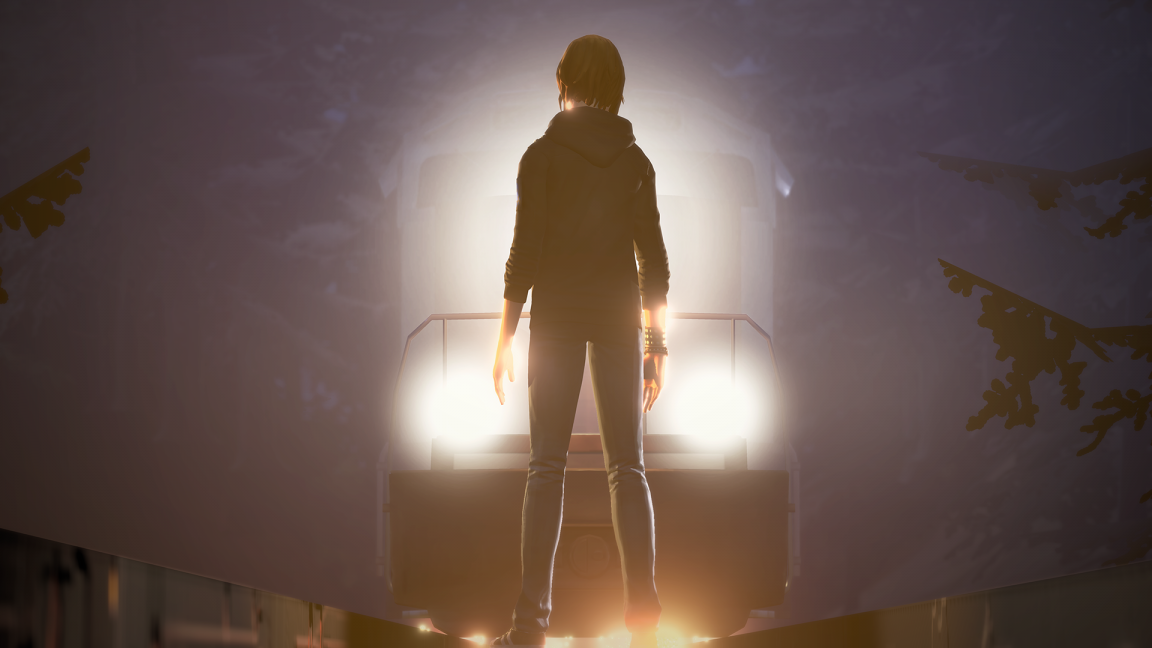 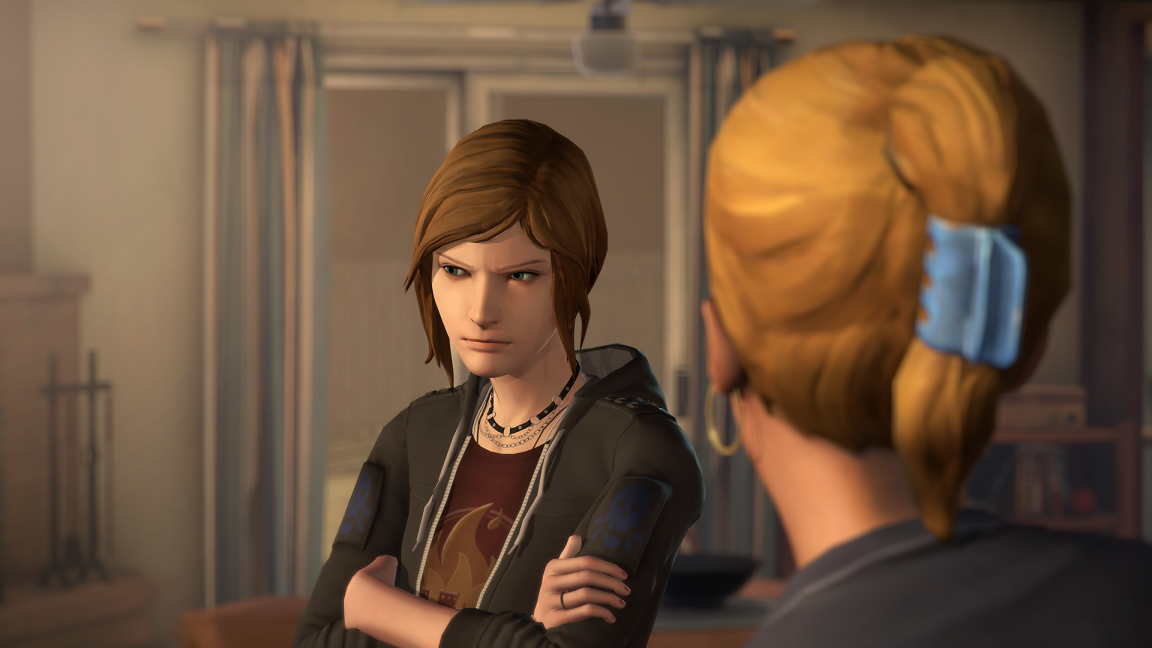 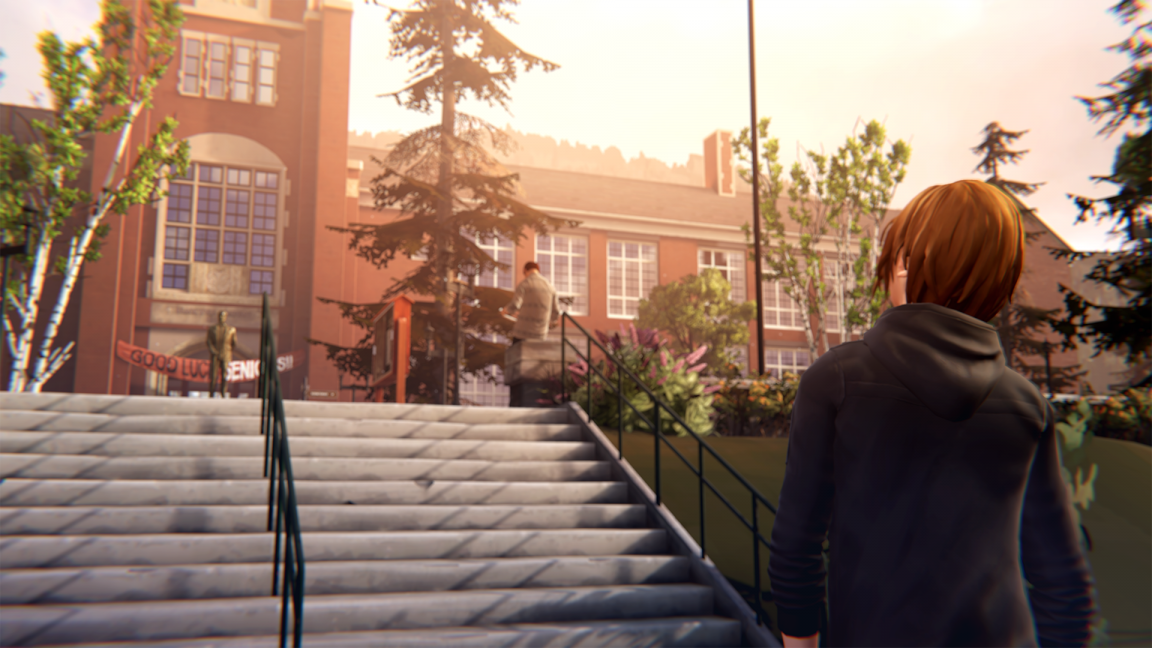 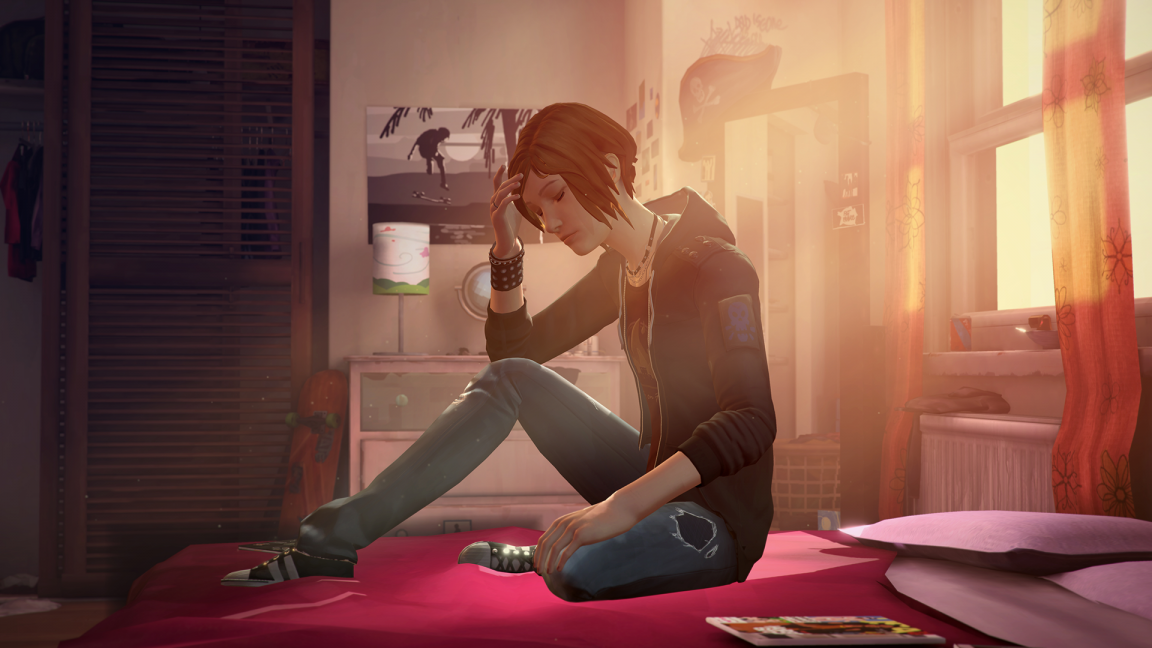 While the trailer shown at the Xbox E3 0217 briefing doesn’t reveal much, we won’t have to wait long for the first of three episodes.

Episode 1 of Life is Strange: Before the Storm is due on August 31 for PC, PlayStation 4 and Xbox One.