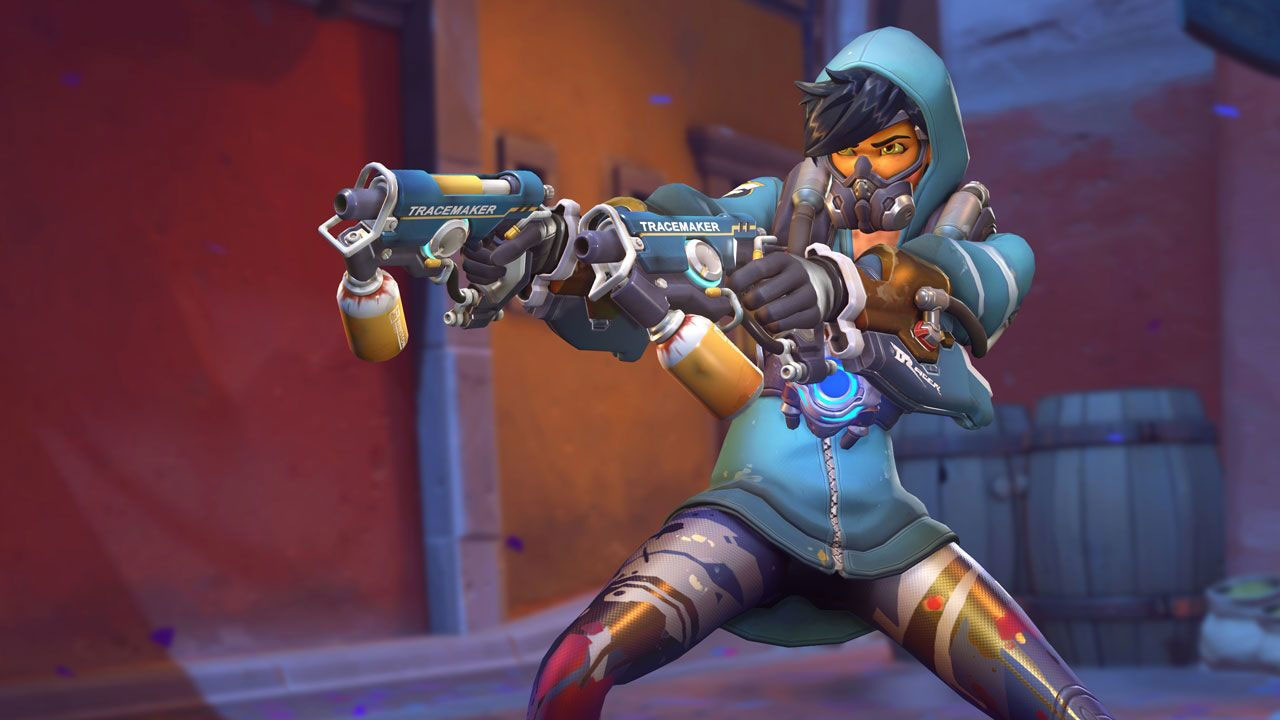 Overwatch is one year old and Tumblr has celebrated by opening up about just how enormously popular Blizzard’s shooter is.

The social network devoted one of its Fandometrics In Depth to Overwatch, and it’s immediately obvious why it bothered, because one of the first facts revealed is that Overwatch has been the second highest trending tag on the whole of Tumblr for the 358 days since it released.

Just let that sink in for a moment. For almost a full year, Overwatch has been more popular than any other game, TV show or movie – and even bigger than common generic tags like “GIF” or “art”.

Nothing else even comes close to taking Overwatch’s throne. Pokemon Go knocked it off the top of the video game chart for a while, but the victory was temporary – even as the second most popular video game tag on Tumblr for the past year, Pokemon Go is only the 20th overall most popular tag of the same period.

Overwatch is currently back in position as the most popular video game tag, and has held that position for 29 weeks. That beats out previous Tumblr record holder Undertale, which managed a whopping 21 weeks.

Tumblr Staff took the time to check out some other Overwatch metrics and were able to report on which characters were the most popular. While the full bracket was not shared, Tumblr did reveal that Reaper has the most likes and reblogs, Junkrat produces the most searches and Mercy helped generate the greatest number of original posts.

Breaking down Overwatch character popularity by category, Tumblr revealed Reaper is the top assault hero, Junkrat wins out in defence, D.Va is the most favoured tank, Mercy clearly kills it in support and Efi Oladele is by far the most intriguing of the non-playable characters.

Tumblr also revealed the most popular ship is McHanzo. If this comes as a shock, you probably need to immerse yourself more in the Overwatch fandom. The full post is reproduced below, which is a good place to start.

Earlier today we talked about precisely why Overwatch’s heroes are so likeable, and since they go a long way towards explaining the game’s appeal, Overwatch’s success is not super surprising.

Overwatch has had such a great first year. Here’s to many more.