This is what Rainbow Six Siege developers will be working on in the next few weeks. 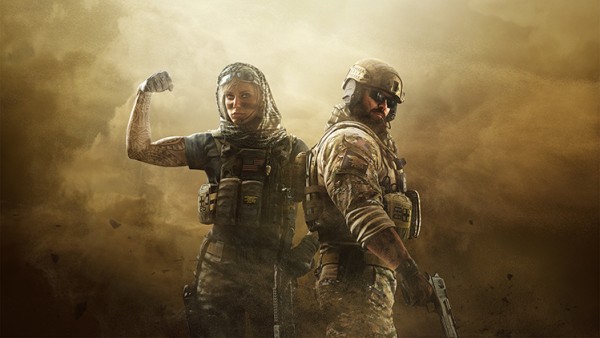 Operation Health is an attempt to improve the game by streamlining matchmaking, fix lingering bugs, and generally make for a better experience all around. Now, the developer has revealed in a blog post exactly what it hopes to fix in the game’s upcoming patches 2.2.1, and 2.2.2.

Here’s what you can expect from Operation Health:

-We are focusing on the testing and implementation of One Step Matchmaking. We are currently testing this on the TTS.

-Our level design team will be taking a pass on all maps to correct various bugs/glitches.

-Our technical team will be reviewing the layers of code that are leading to game crashes. This will provide you with a more stable playing experience.

-Currently being tested on the Technical Test Server, the hit box refactor is continuing to under-go further testing prior to being deployed to the live build of the game.

-We have seen the community’s frustrations regarding spawn killing, and our level design teams will be taking steps to mitigate the locations where this is still possible. To be clear, spawn killing is when a Defender is able to kill you within seconds of spawning. Running towards the objective and dying for not using cover is not considered spawn killing.

-We do not intend for players to be placed into Ranked matches that are already in progress. We are also going to be working on the various bugs encountered by people when they join a match in progress in Casual.

-Interaction with the Defuser is not always fluid and intuitive, and sometimes does not work as intended. We will be doing a pass on the Defuser as a whole to address these issues. The various Defuser issues will be worked on throughout the entirety of Operation Health.

Glaz will be receiving some attention.

Every one of these points will be fully detailed buy the developers in the coming weeks. The plan is to have all included items in the game by patch 2.2.2.