The May update for Final Fantasy 15 with its yummy new dish has been released, and we also know the contents of the included survey. 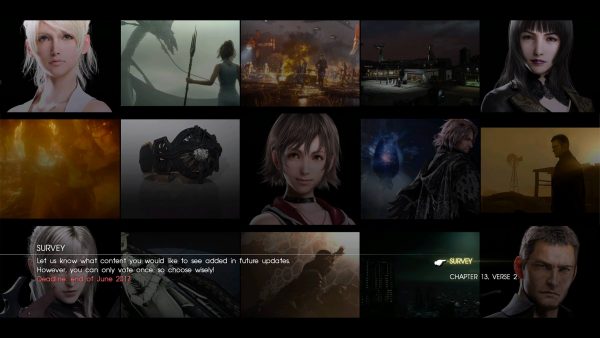 As you can see in the screens posted by All Games Delta, seven options for addition story content are included. Since these may be considered spoilers for some, we won’t post the list here. Just click the link to AGD to have a look.

Other survey choices include one of five playable characters, hard difficulty mode, new stat-changing magic and improved Armiger abilities – something which is covered in our Final Fantasy 15 abilities guide.

Square sent over screenshots of the update today, and you can take a look at what’s included in the gallery below. 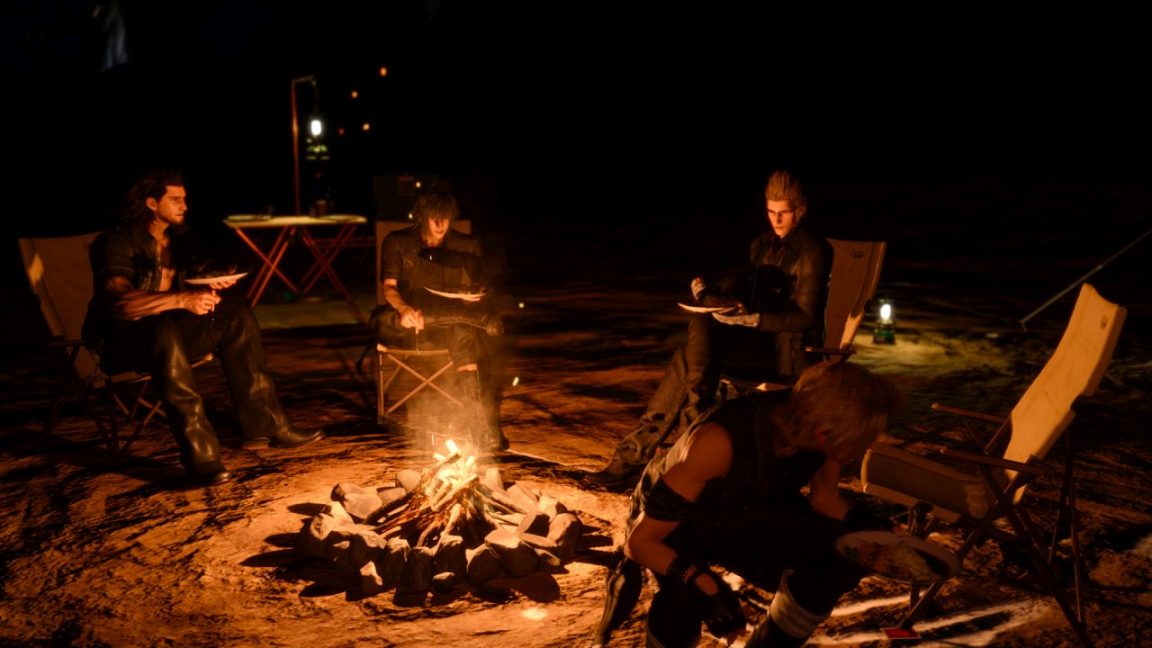 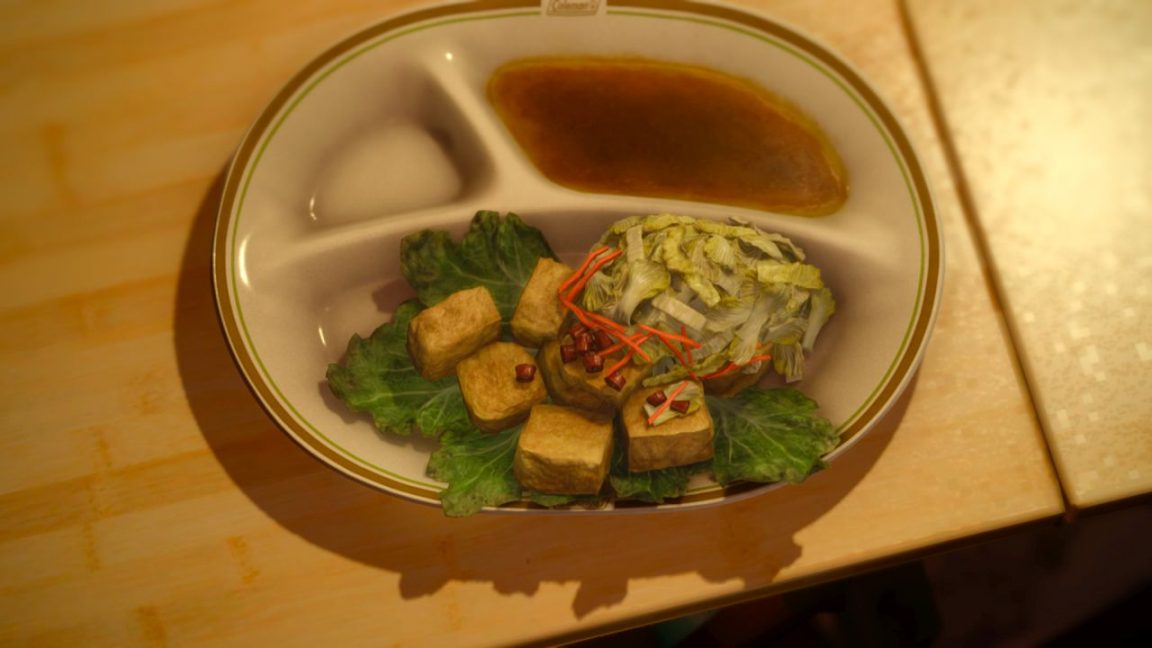 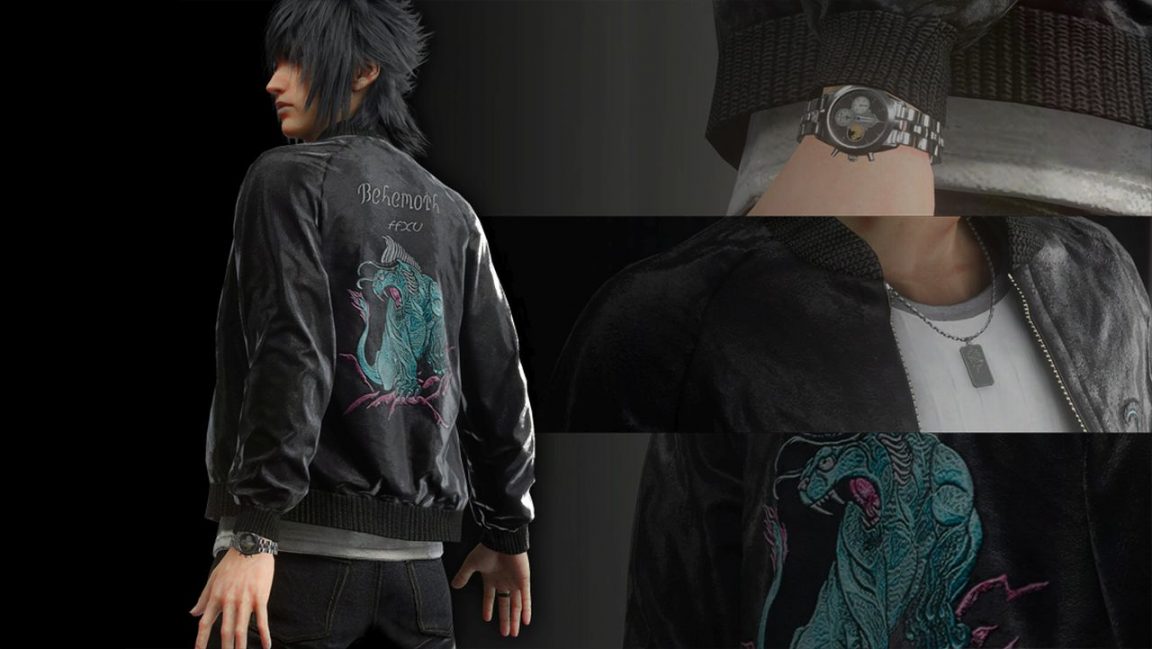 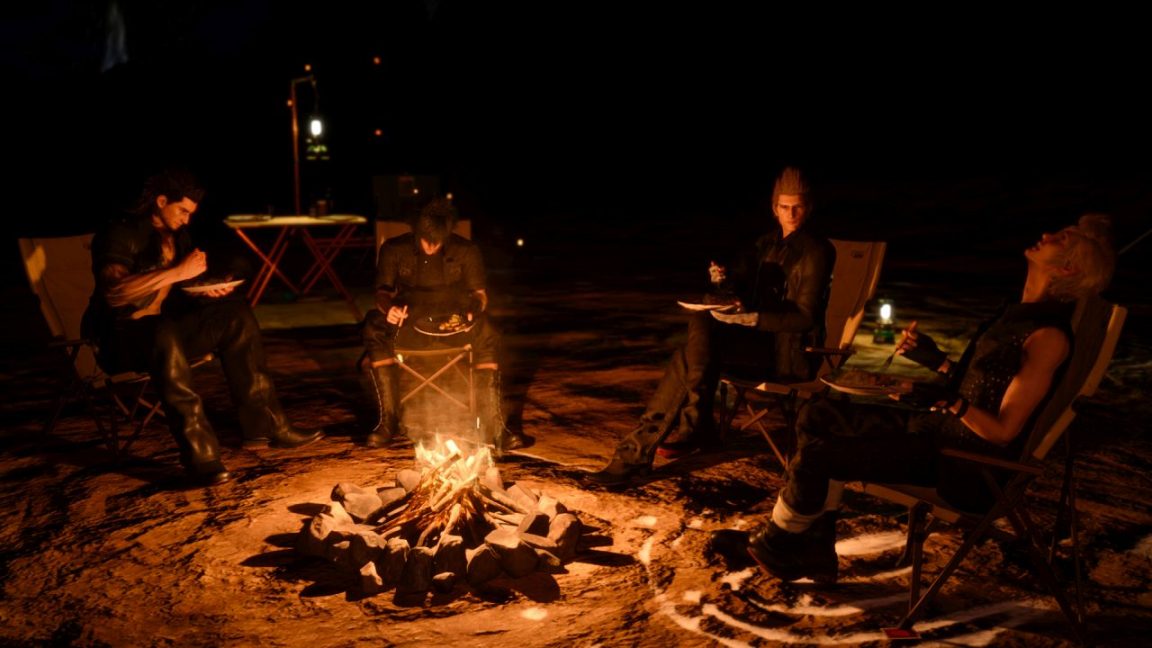 The images show the new Stinky Tofu with a Mellow Flavor recipe Ignis can cook up for his pals, which are enjoying it by the fire. Prompto seems extremely pleased with the dish.

Another images shows the “Trendy Outfit” for Noctis which will be released on May 30.

The update also applies bug fixes and the game will no longer forcibly close when viewing the Timed Quest rankings screen.