The voice behind countless beloved videogame and movie characters will be sorely missed. 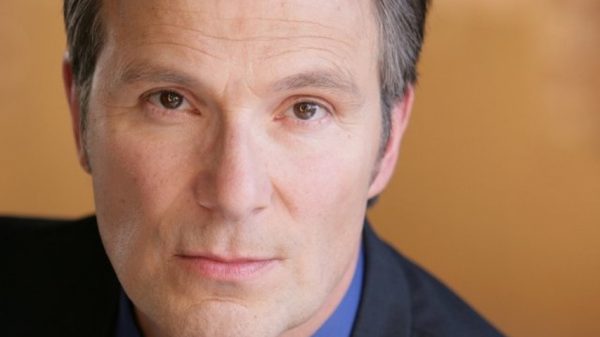 According to Metal Gear Informer, John Cygan – the actor best known for his role as voice of Solidus Snake – passed away on May 13th at the age of 63, following a long battle with cancer.

While he’s best known among Metal Gear fans for his performance as Solidus Snake in Metal Gear Solid 2: Sons of Liberty, Cygan’s work spanned a variety of mediums, including television, movie, and videogame productions.

His most notable roles include that of Lt. Paulie Pentangeli on the American 90’s comedy-drama TV series The Commish, the voice of Canderous in Knights of the Old Republic, as well as additional voice work for the likes of WALL-E, Up, and Toy Story 3.

Fans of his most iconic role have already taken to Twitter and online forums to offer their condolences.

He’s survived by his wife Cathy, and children Annie and Jack.