Mass Effect Andromeda hasn’t been a blockbuster hit. This is bad news for the people responsible. 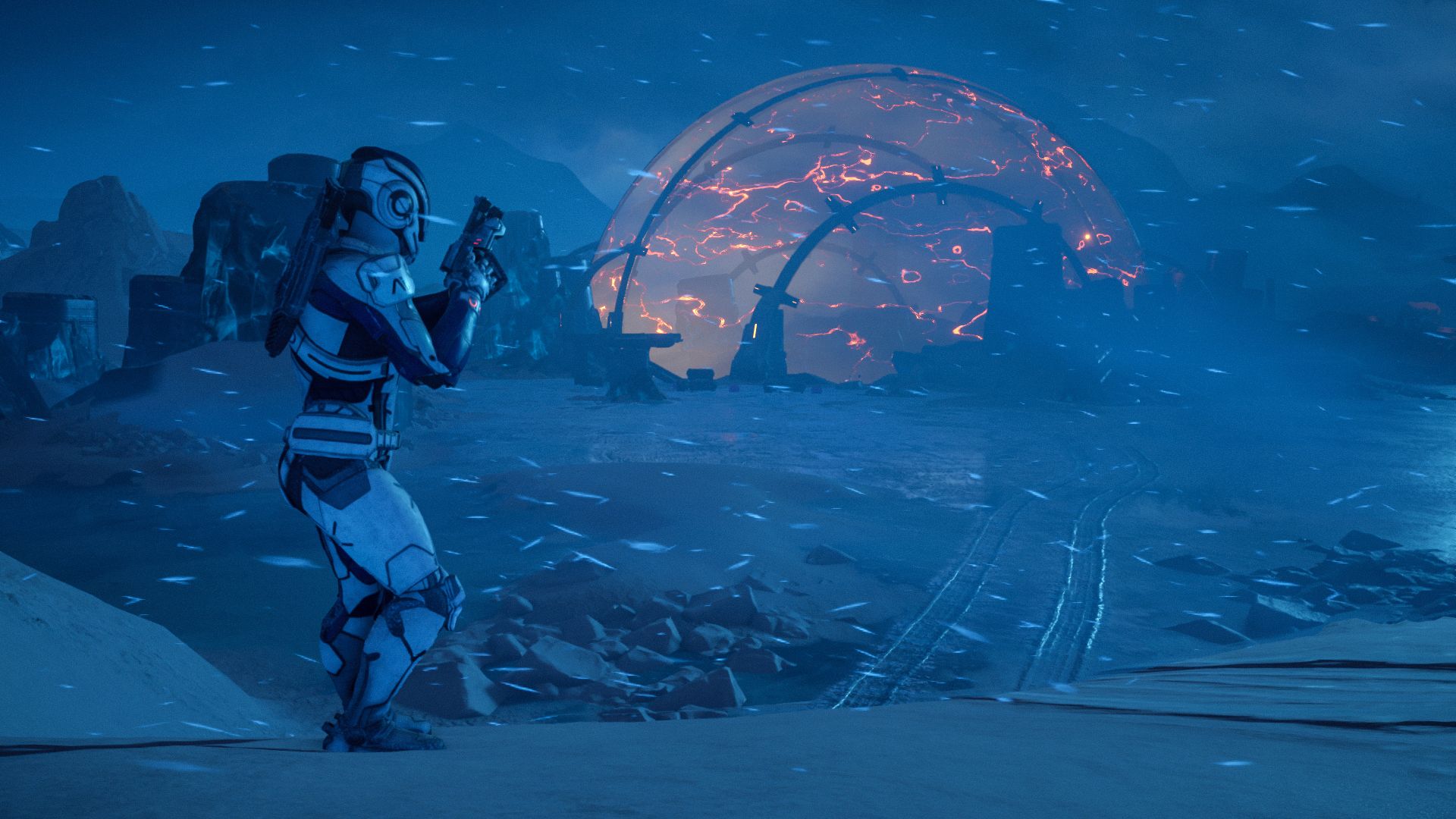 Mass Effect Andromeda hasn’t lived up to the prequel trilogy, which can’t help but colour news of staff movements within BioWare

According to Kotaku‘s anonymous sources within the developer, BioWare Montreal – the studio responsible for Mass Effect Andromeda – has lost a number of staff to other EA studios in the wake of the RPG’s release, and is now “significantly smaller” than it was.

Moreover, the team will allegedly not be moving on to lead another major project; BioWare Montreal will instead act in support of BioWare’s other studios in Edmonton and Austin, as well as other EA teams – just as it did before being given a chance to lead a project with Mass Effect Andromeda.

Mass Effect itself is on hold, the rumour continues, with no plans for an immediate sequel to Andromeda.

BioWare Montreal’s response to the rumours was a statement from studio director Yanick Roy saying the team will continue to support Mass Effect Andromeda (as with today’s welcome new Mass Effect Andromeda patch, and ongoing multiplayer events), and that BioWare as a whole is “constantly looking” at how it is “prepared for the next experiences” it will create. It acknowledged that EA Worldwide Studios is “more than ever … driving collaboration between studios on key projects”.

Roy also pointed out EA Motive and BioWare Montreal share a physical location, and said that BioWare team members are “joining Motive projects that are underway”. BioWare Montreal is also “ramping up teams on other BioWare projects in development”, and that there “will be much more to come from BioWare in the years ahead”.

None of which is inconsistent with the whispers in any way, you will notice, but even if 100% accurate, none of the rumours necessarily means EA is hopping mad about Mass Effect Andromeda and that the staffers responsible won’t get a chance to lead a game again. It’s not unusual for multi-studio developers to rotate teams through lead roles, or to transfer staff or even make redundancies after shipping.

It makes a lot of sense for EA to throw every resource it has at BioWare Edmonton’s new game-as-service IP and whatever Star Wars deliciousness is being cooked up at Visceral, DICE, EA Motive and BioWare Austin. Still, the narrative of Mass Effect Andromeda tanking and BioWare Montreal going right back to jobbing as a result of it is a compelling one, and it’s probably going to stick unless a new project is announced.

What’s really interesting in this stack of new intel, I think, is that the sources had something to say about what went wrong with Mass Effect Andromeda. The RPG’s protracted development was described as “brutal” and plagued by “technological challenges and a major scope change late in development”.

One of our own criticisms of Mass Effect Andromeda is that it is padded out with stacks of less than stellar content, lacking the verve and personality we like so much from BioWare when it’s in top form. A top-down decision to extend gameplay time and environment size would explain a good deal, including the strange pacing and inconsistent quality. But so does EA losing interest in and pulling resources from Mass Effect after grabbing that Star Wars deal, or pushing too hard for open-world trends, or just really moving onto games as service rather than traditional single-player experience. (Or any number of other possibilities – this is all just speculation.)

Mass Effect Andromeda reviews were lower than anticipated and the criticisms went deeper than the patched-out technical issues that made it a laughing stock at release. Sales weren’t terrible, though, that’s for sure; Andromeda came third in the March NPD despite releasing late in the month with strong competition from Switch, and held the top slot in the UK charts for two weeks.

During yesterday’s financials, EA CEO Andrew Wilson said the publisher is “very happy” with both BioWare and Mass Effect, and Mass Effect has a positive future ahead of it. He did also bang on a lot about games as service, though; I wouldn’t cross my fingers for too many traditional single-player RPGS out of EA in the immediate future.