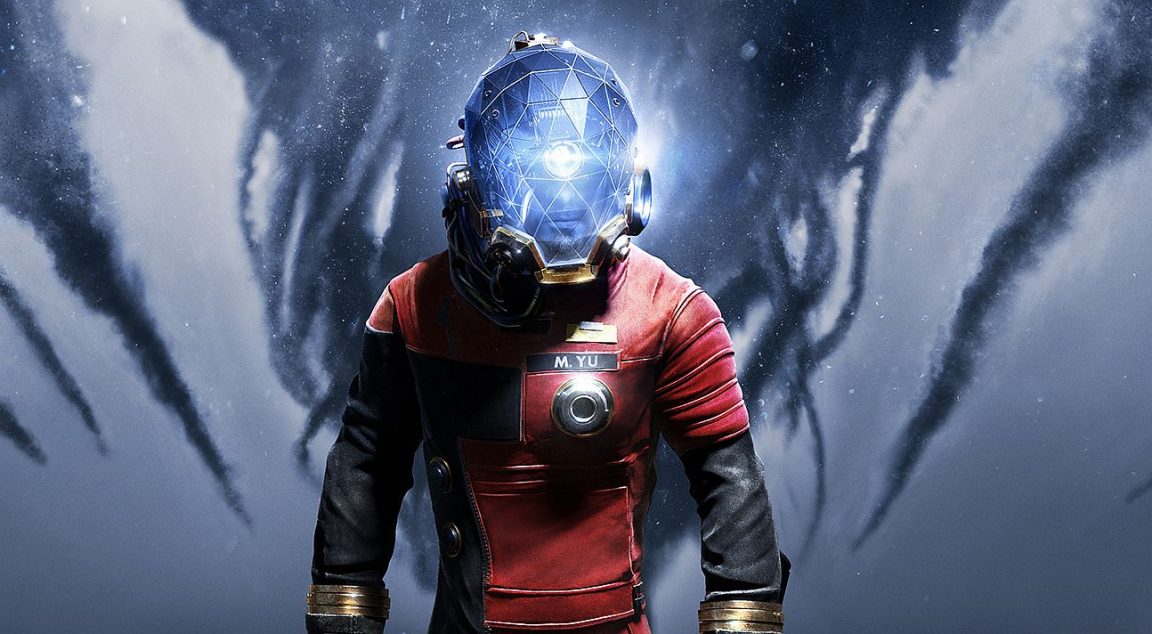 Bethesda’s new release Prey has failed to hit the number one spot in the UK, held off the top of the charts by Mario Kart 8: Deluxe for the Switch.

According to official number crunchers Chart Track, Mario “only Just” beat Prey. According to GamesIndustry.biz senior editor Chris Dring, the difference in sales was just 600 games.

Elsewhere in the charts Rockstar’s GTA 5 is at number three, Sniper: Ghost Warrior 3 drops from two to 13 and Little Nightmares falls from four to 12.

The top 20 games are below: 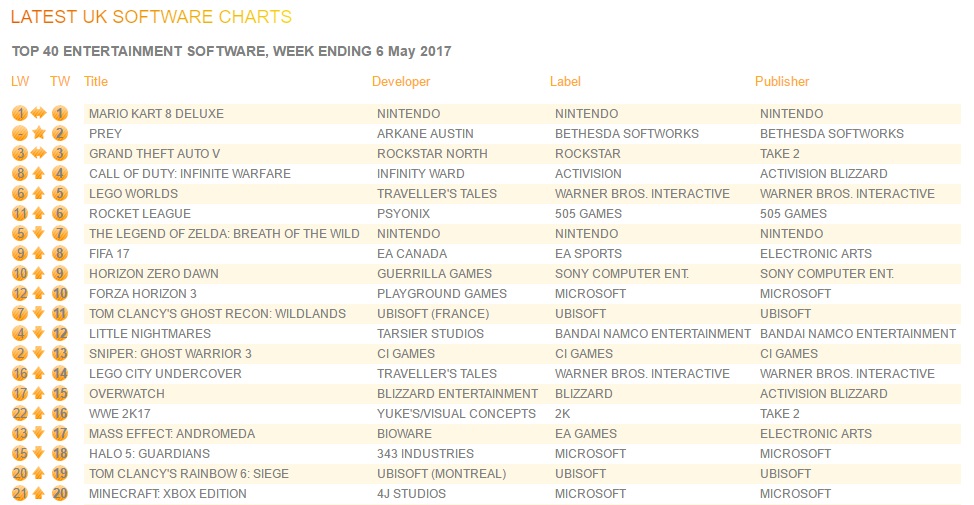