Takayuki Kawasaki of Epic Games Japan says there are far more Unreal Engine 4 games in the works for the Nintendo Switch than the ones we’ve seen. 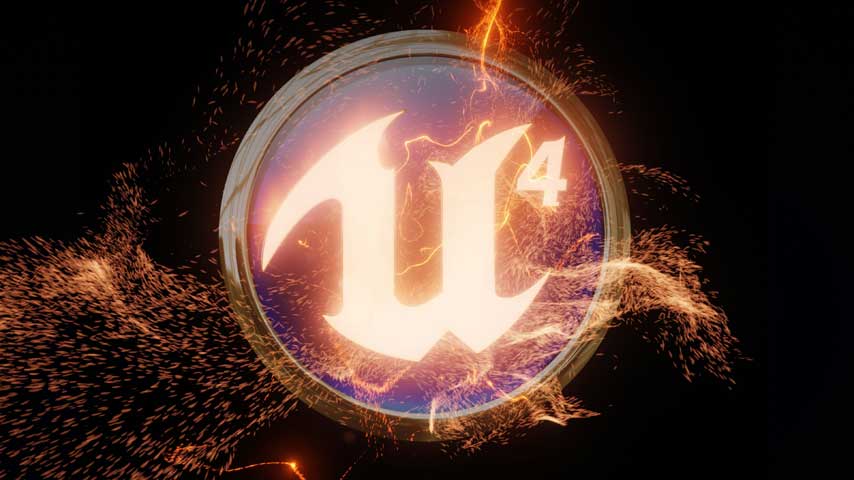 This comes via an interview on Automaton, handily translated by the good folks at Gematsu. During the interview, Kawasaki said “In Japan, there are about 20 titles being developed that use Unreal Engine, so I think that they’ll be announced gradually from here on.”

So far the only Unreal Engine game we’ve seen on Switch was Snake Pass, which reportedly only took a week to port across. As Gematsu points out, we only have three more confirmed beyond that: Bloodstained: Ritual of the Night, Shin Megami Tensei, and Dragon Quest 11.

This means that there are quite a few Switch games in production somewhere in Japan that we haven’t heard about yet. E3 isn’t far off, either…