Here’s a new look at Red Barrels’ first-person horror game Outlast 2, which is out next week.

The sequel to 2013 cult horror hit, Outlast 2 was originally slated for release in 2016. Instead, it was delayed to provide the development team more time to provide “the best, most terrifying, most fulfilling experience possible.”

Outlast 2 features a new setting and new characters, a married couple, whose investigation of a murder leads them deep into the Arizona desert, and into “a darkness so wicked that no light could ever shine upon it.” Spooky. 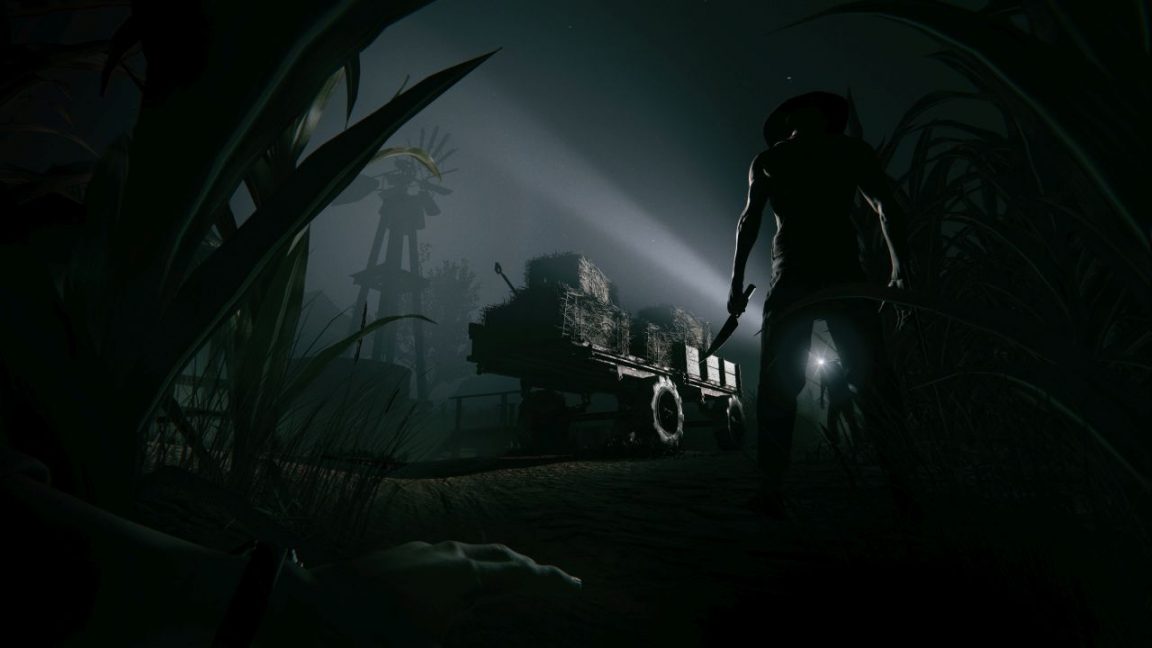 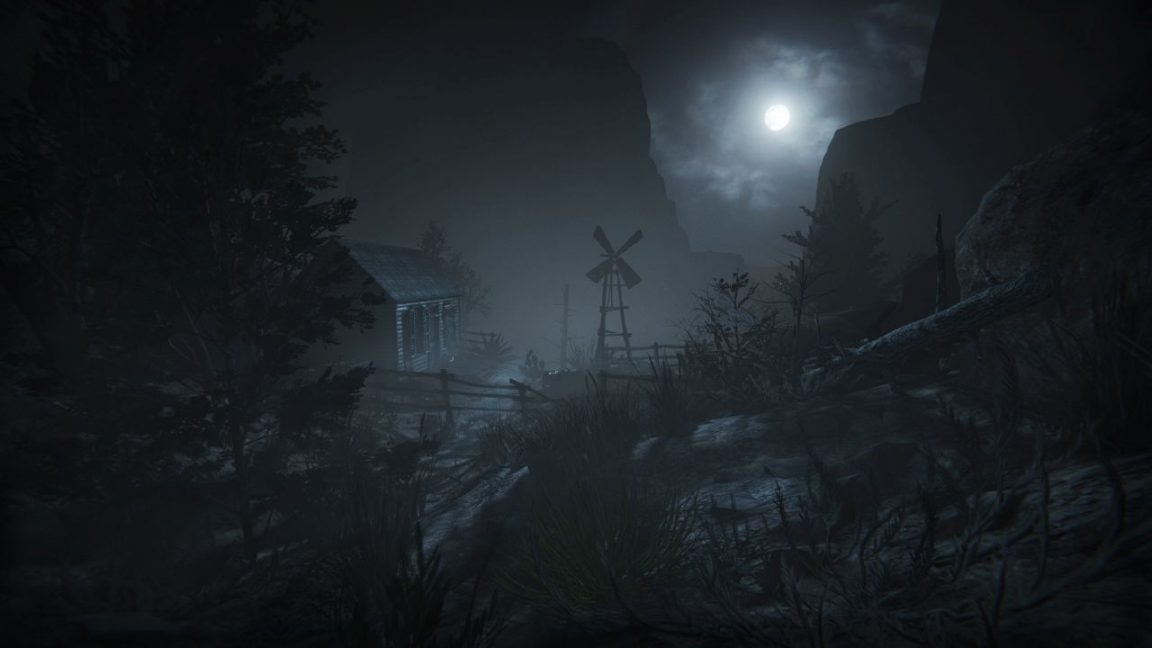 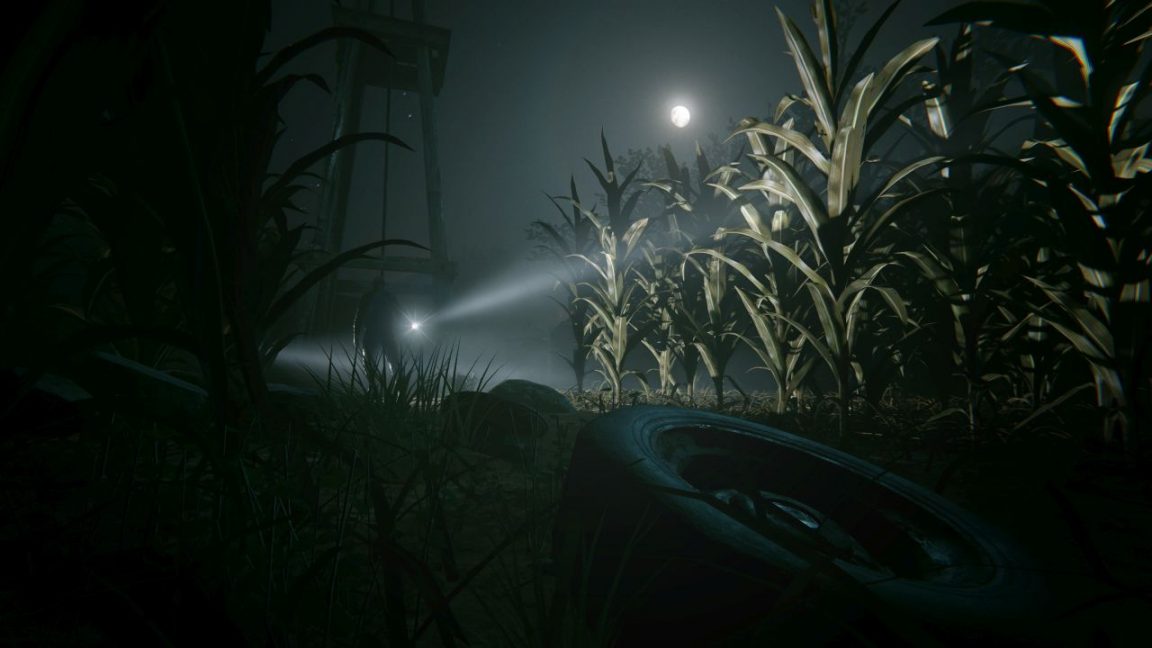 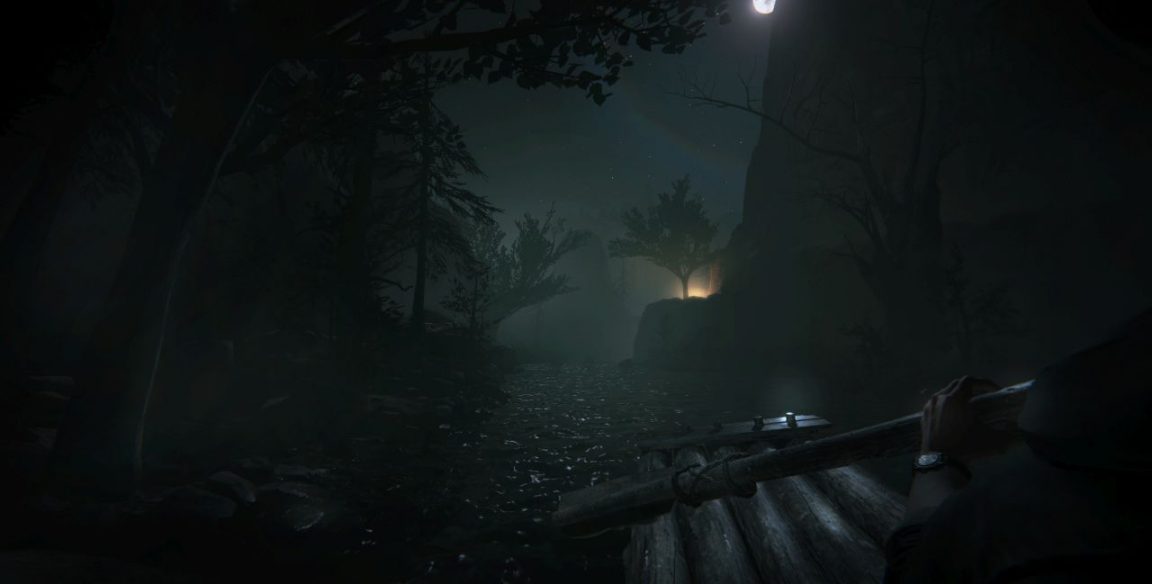 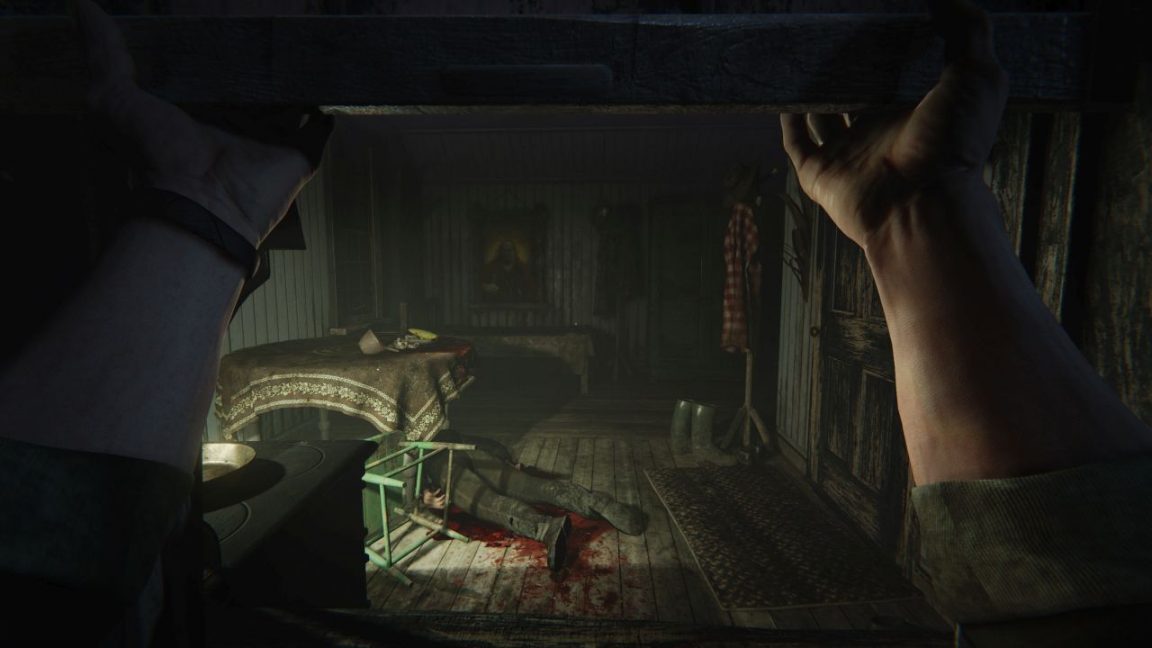 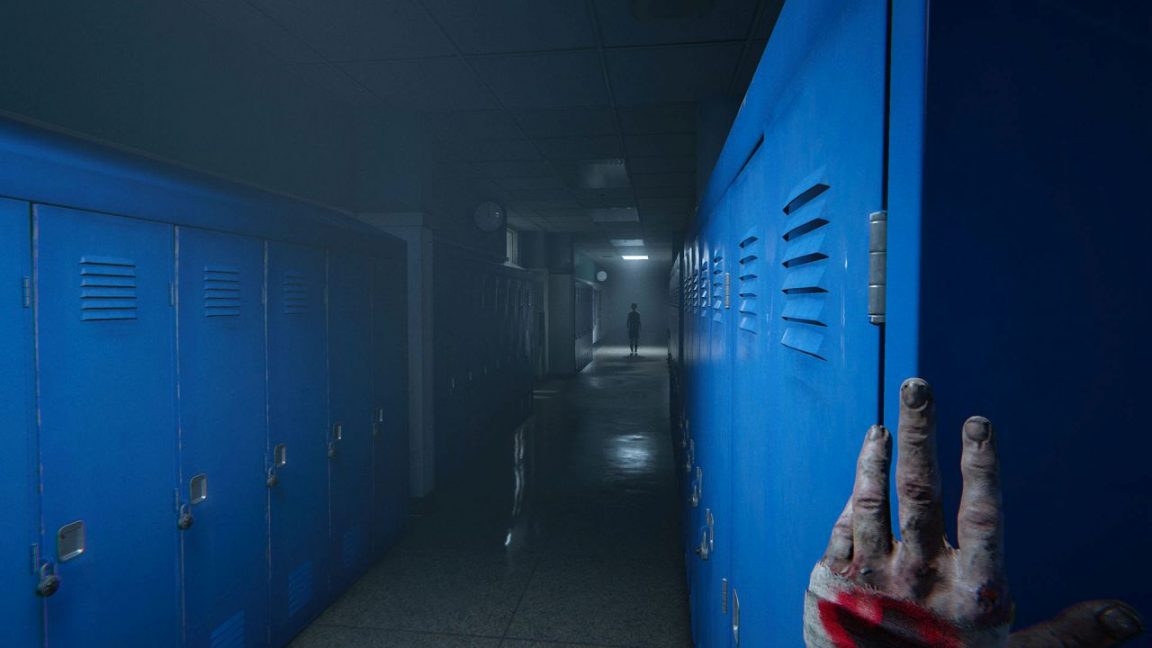 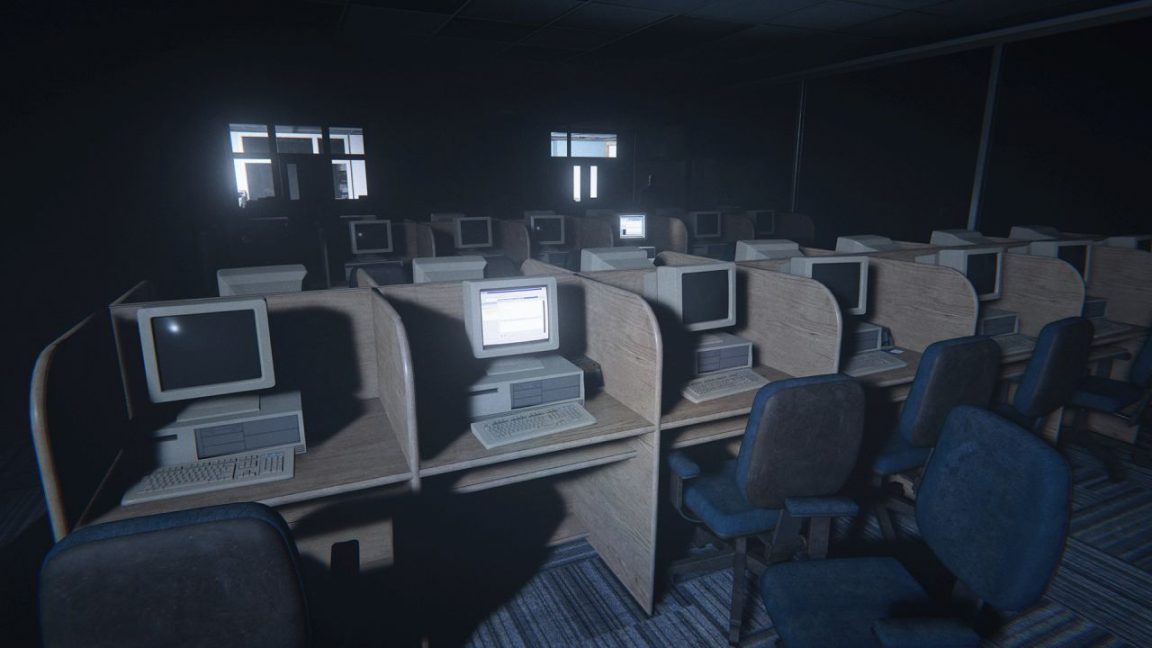 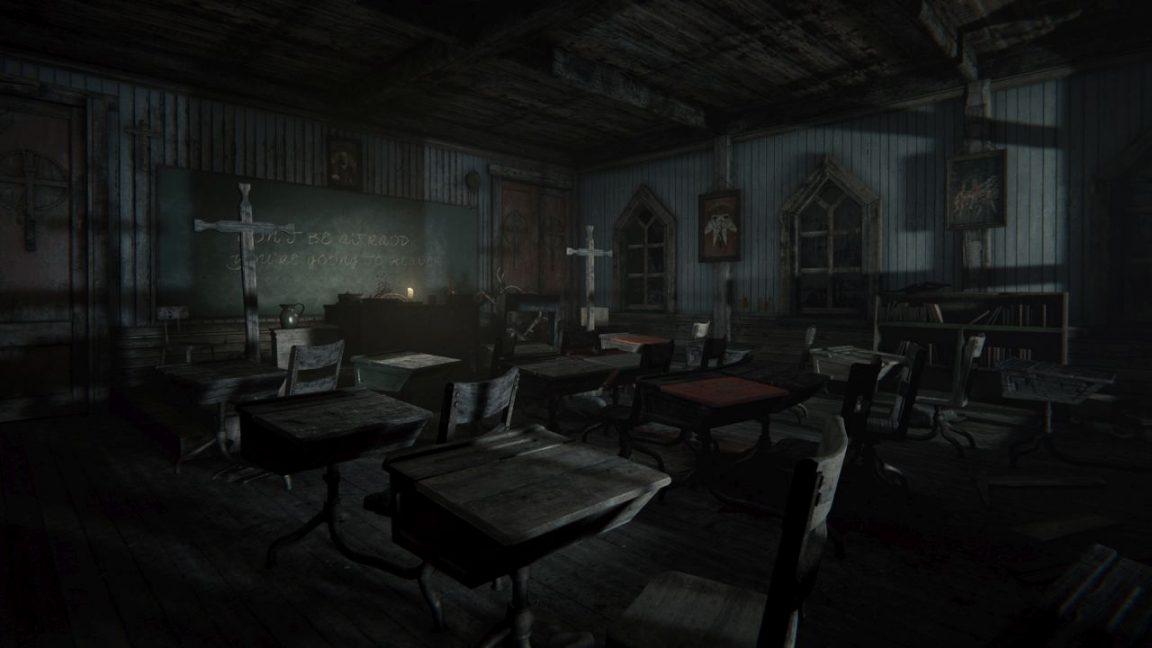 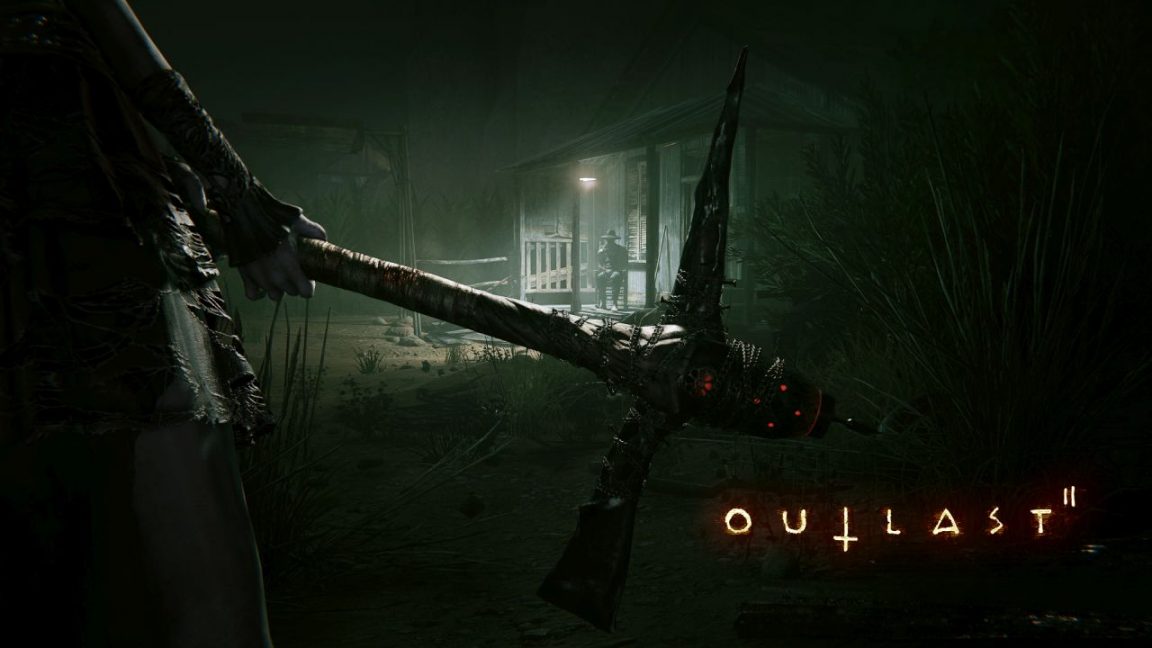 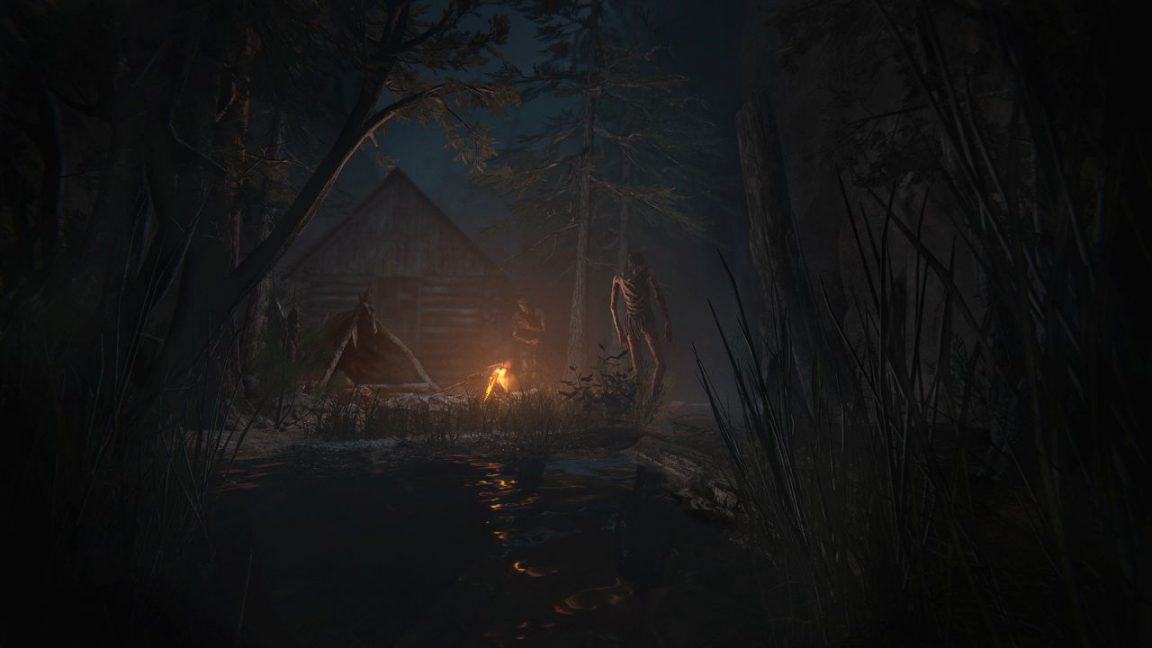 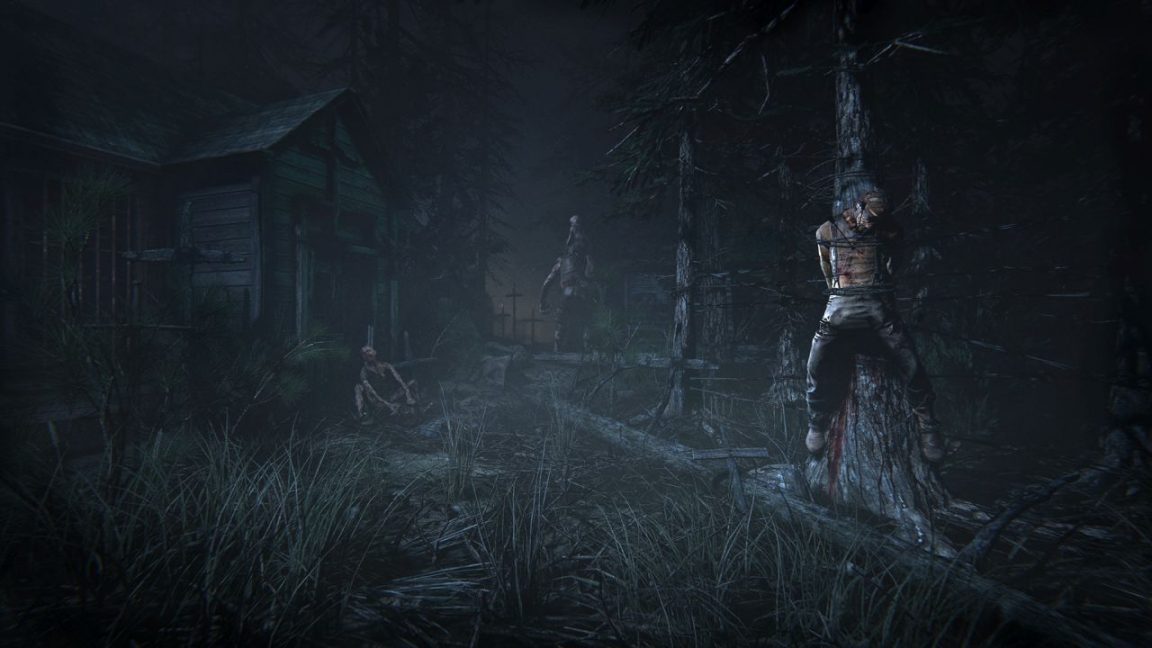 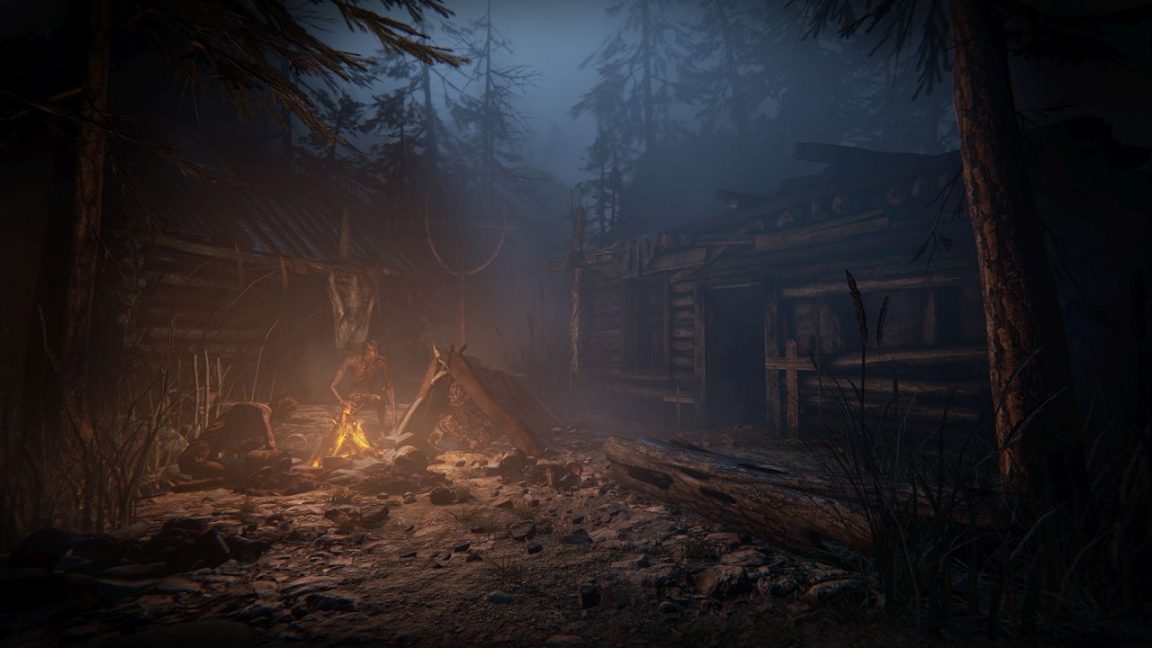 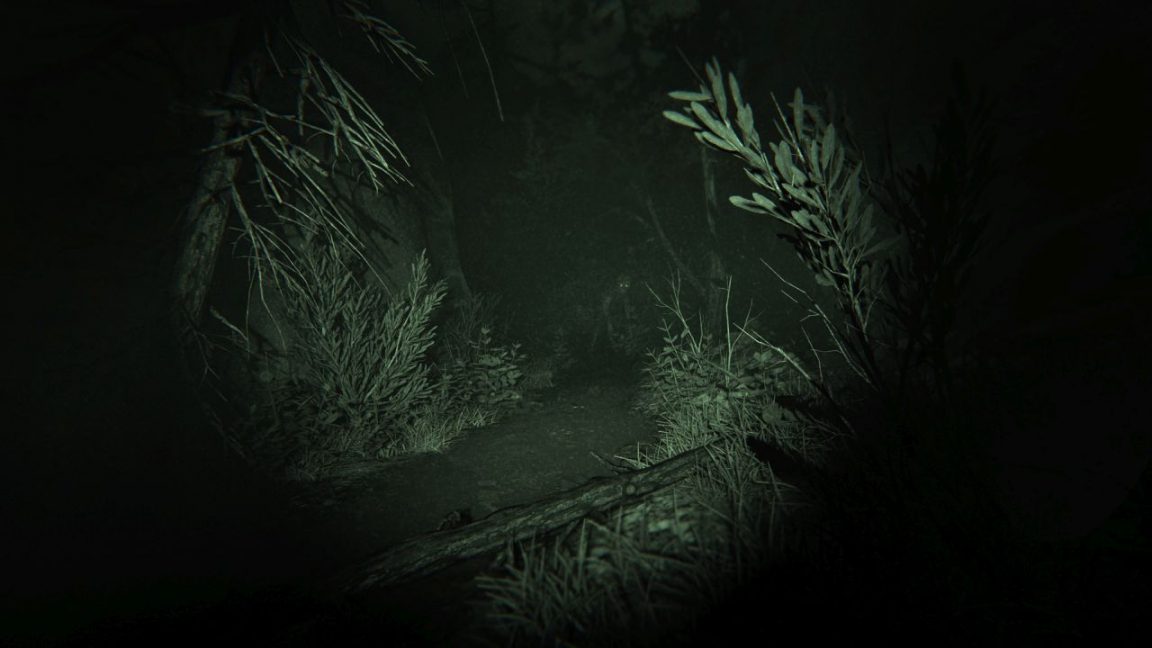 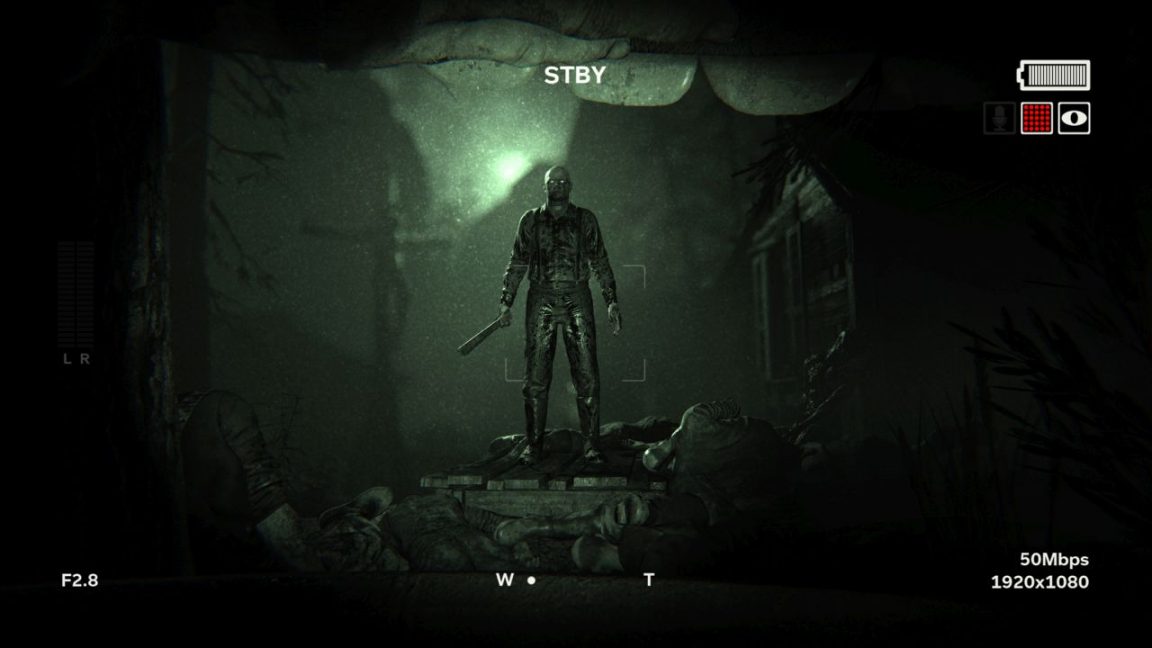 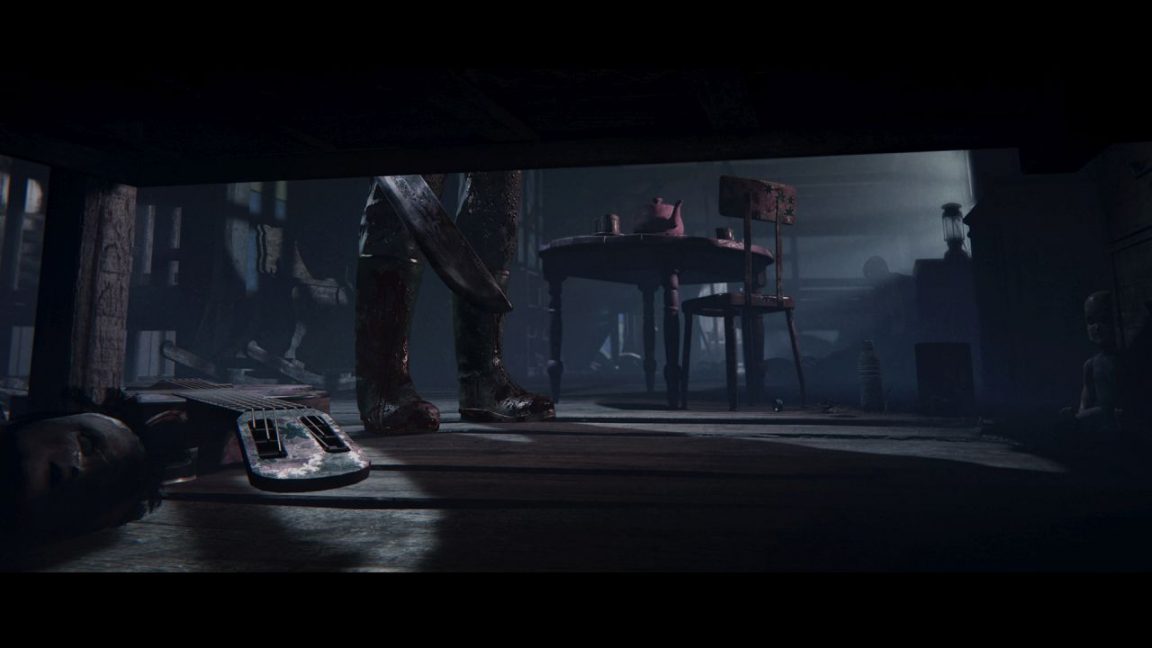 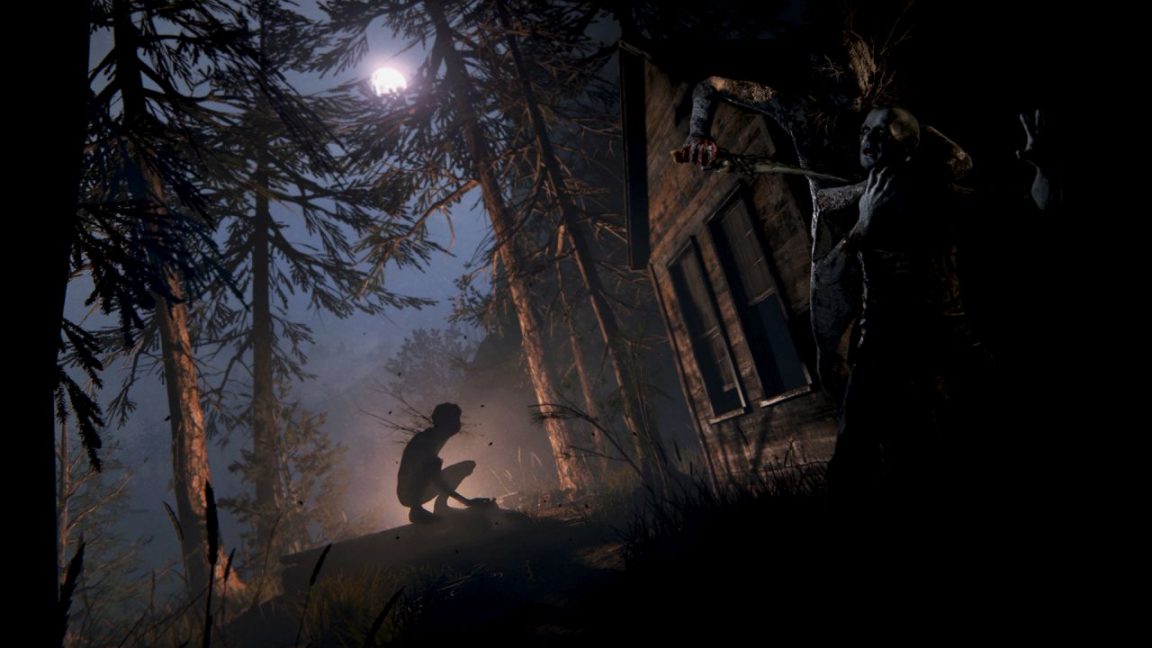 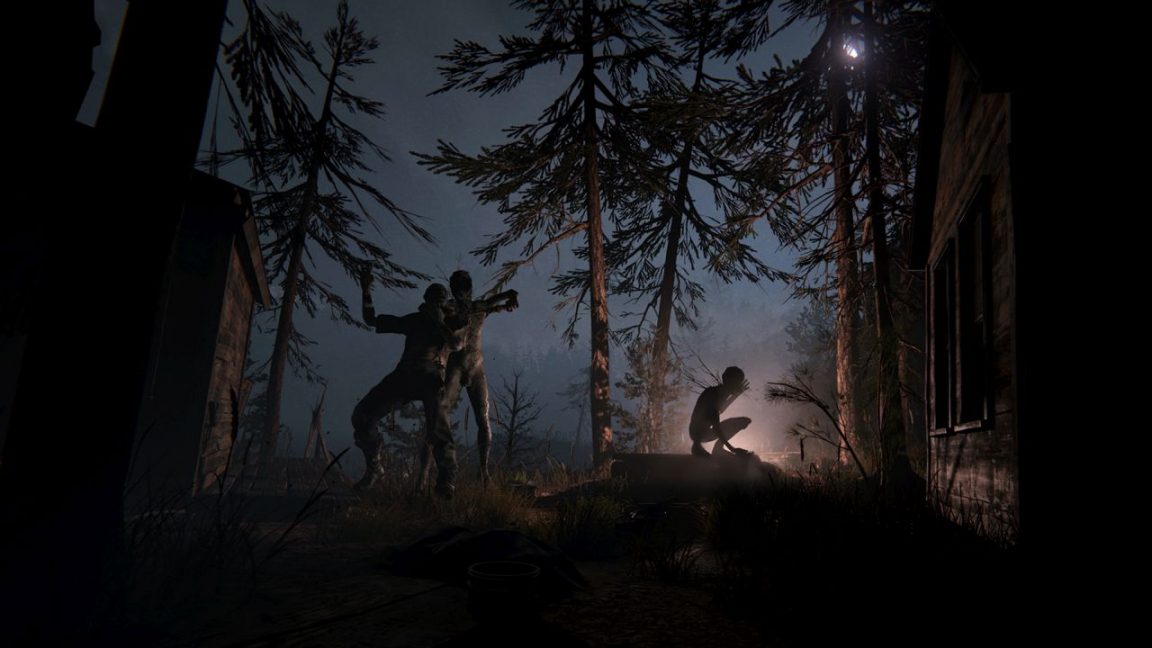 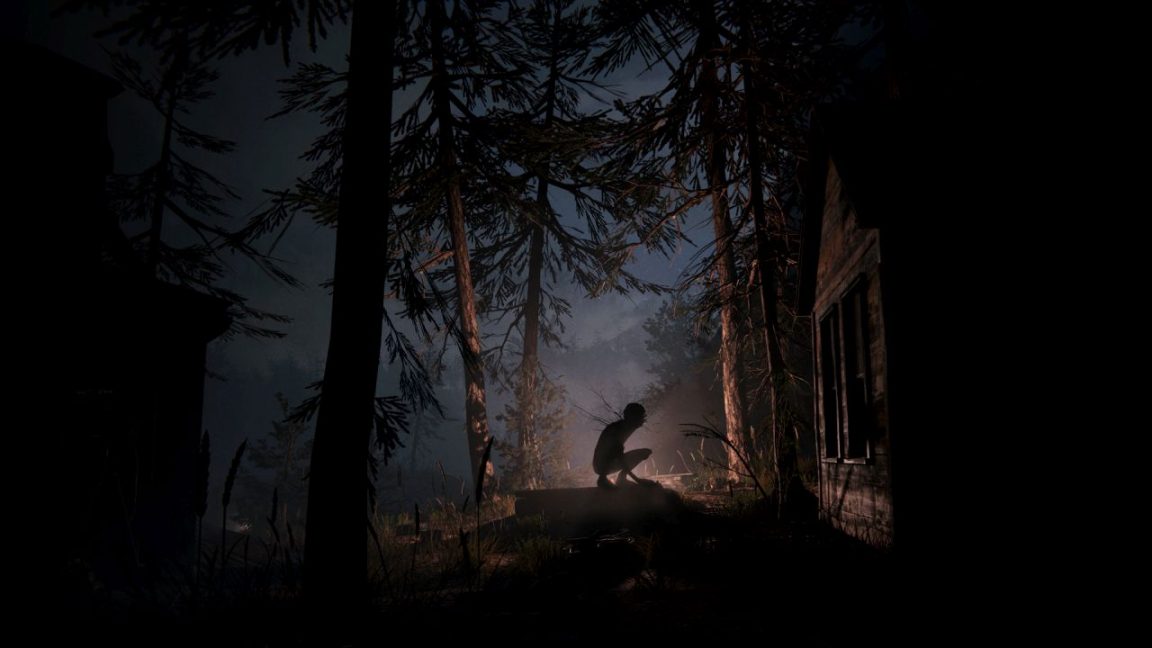 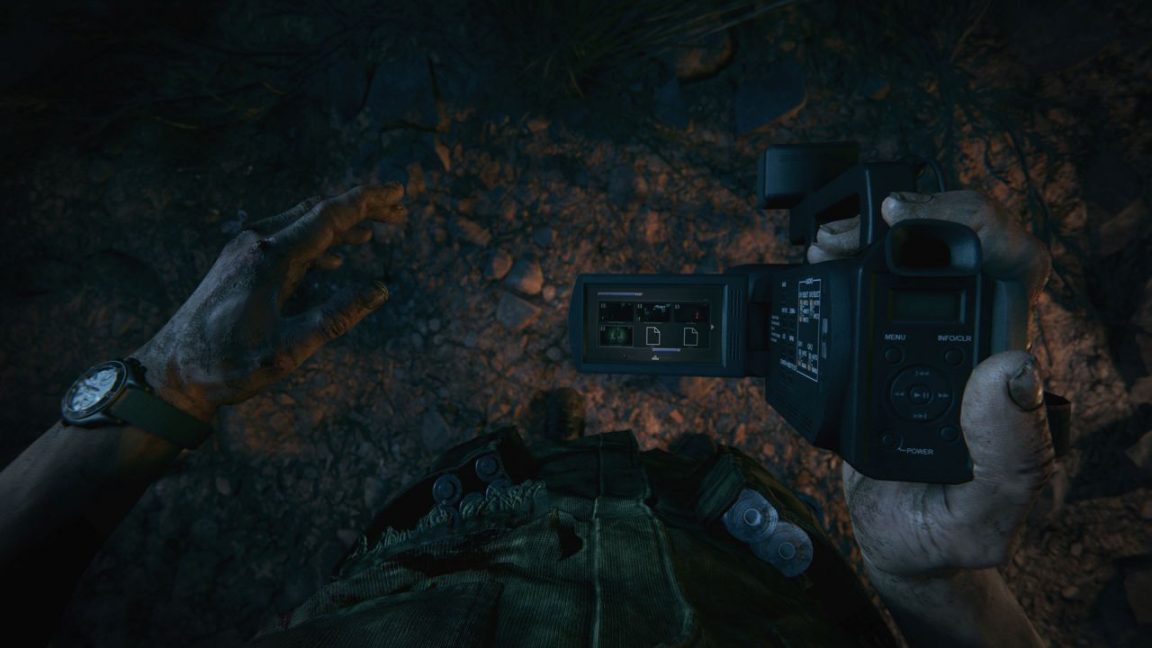 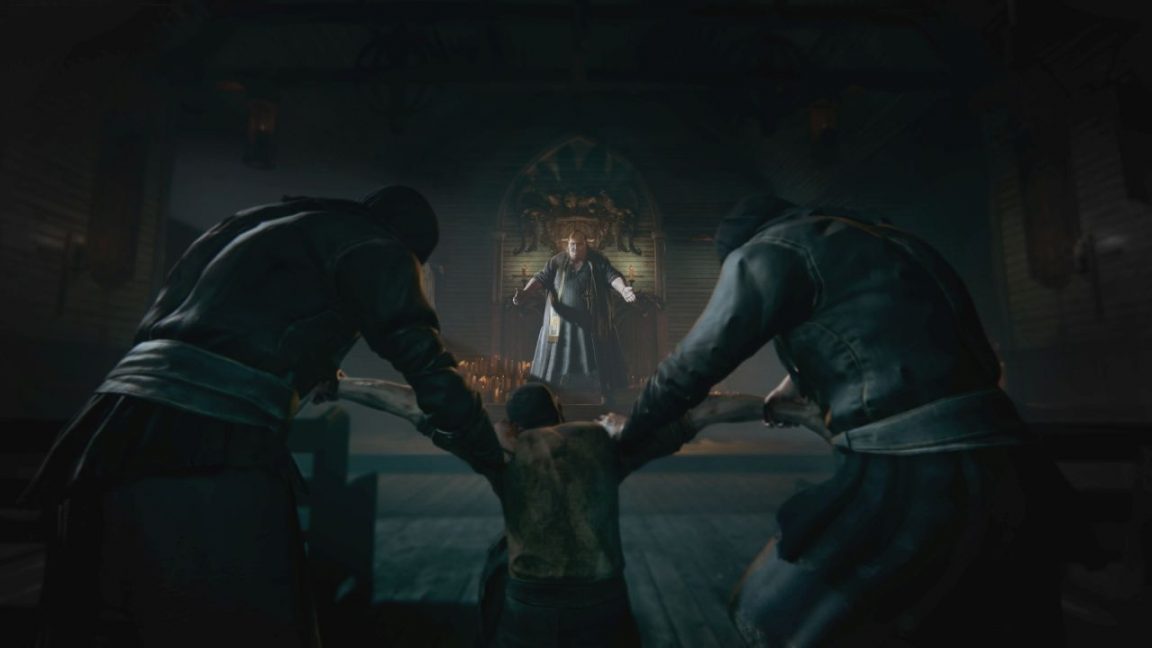 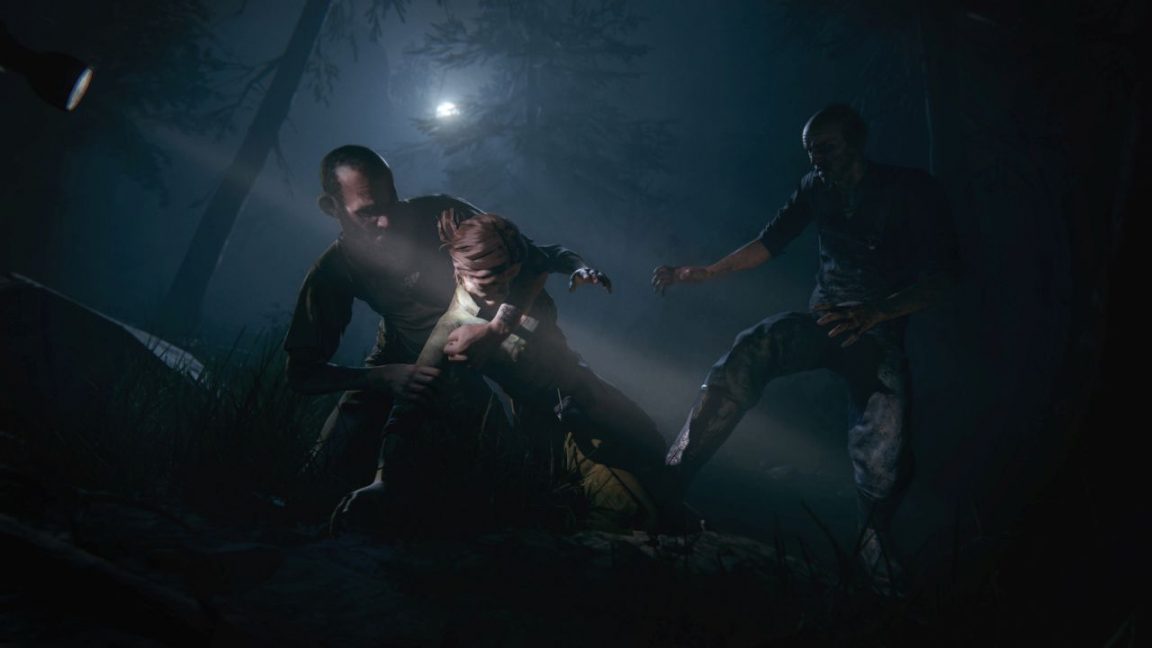 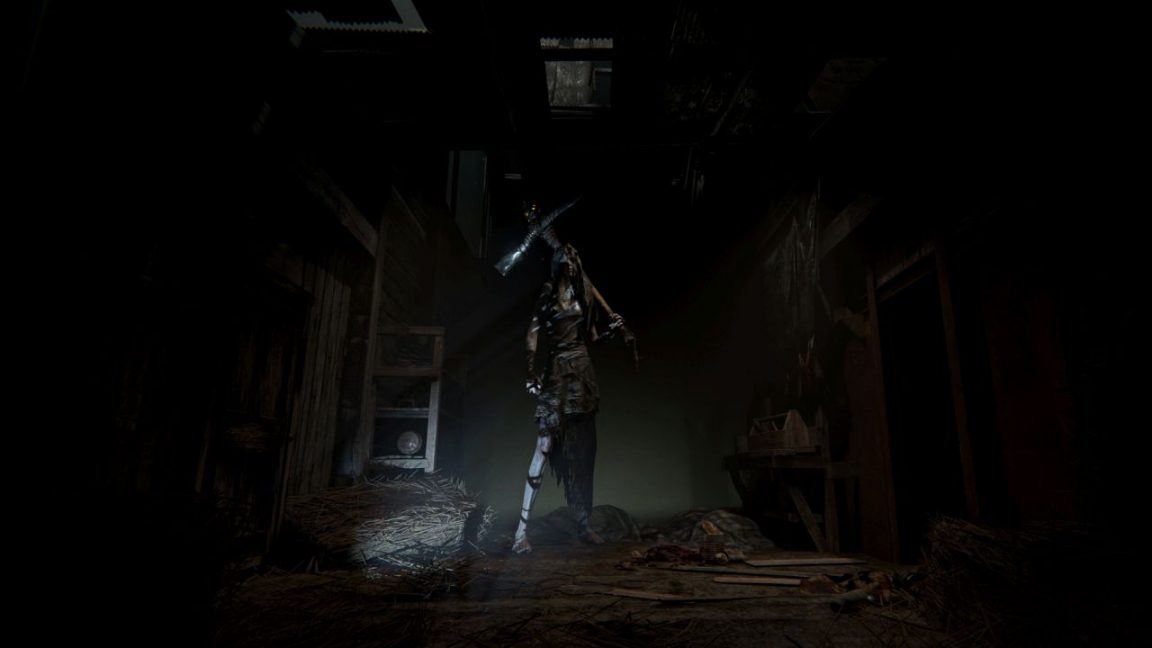 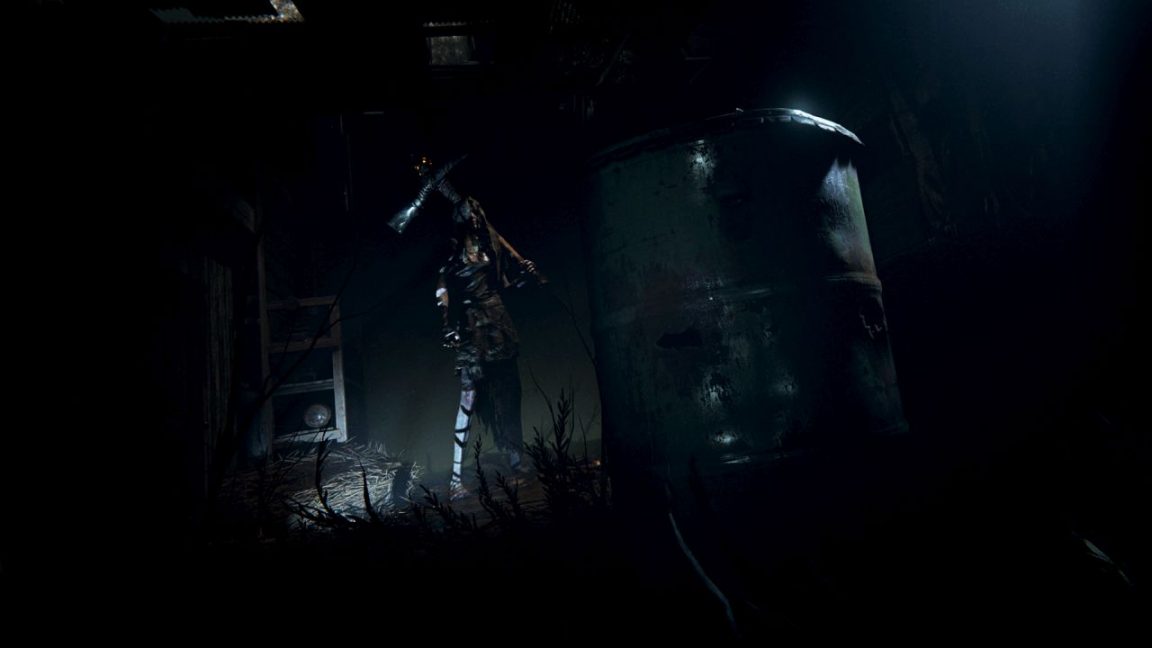 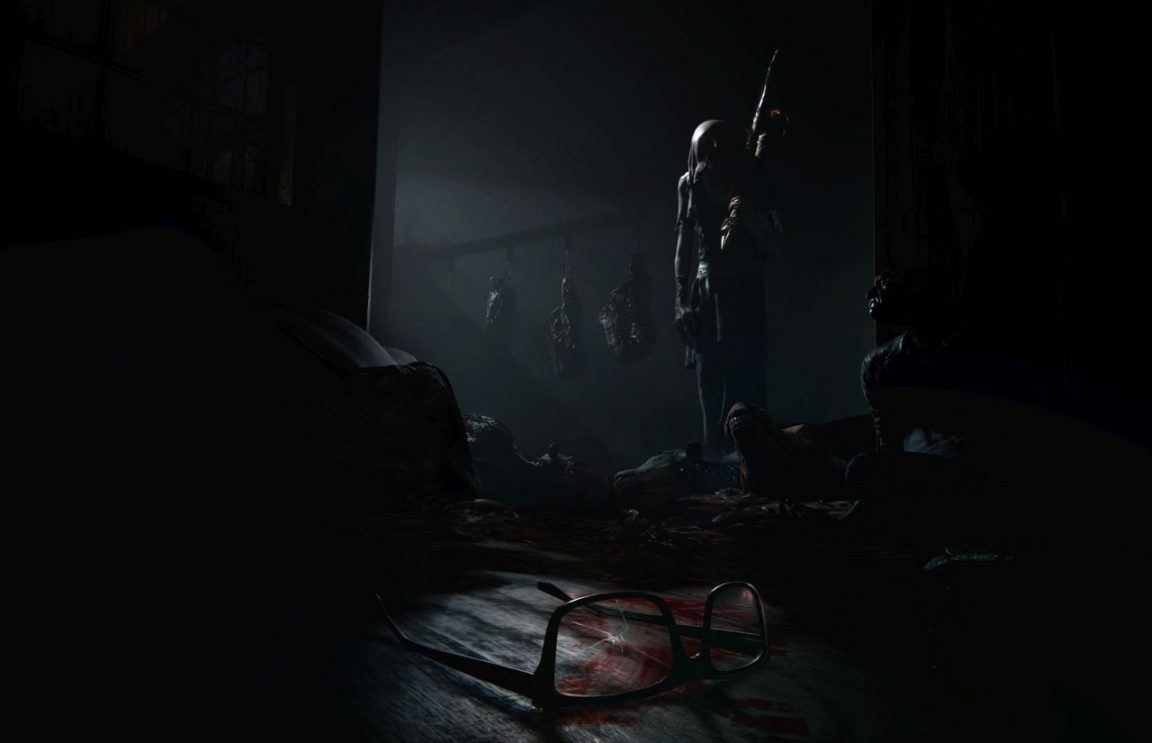 The game will be released digitally on PC, PS4 and Xbox One through GOG, Steam and the respective console storefronts.

If you want a physical edition of the game, Outlast Trinity will be available at retail for PS4 and Xbox One. The launch trailer for it is below.

It contains the original Outlast, its sequel, and Outlast: Whistleblower.

Outlast 2 and Outlast Trinity will be released on April 25.