Expect servers to go offline and update to roll out shortly after – here’s the times for your region. 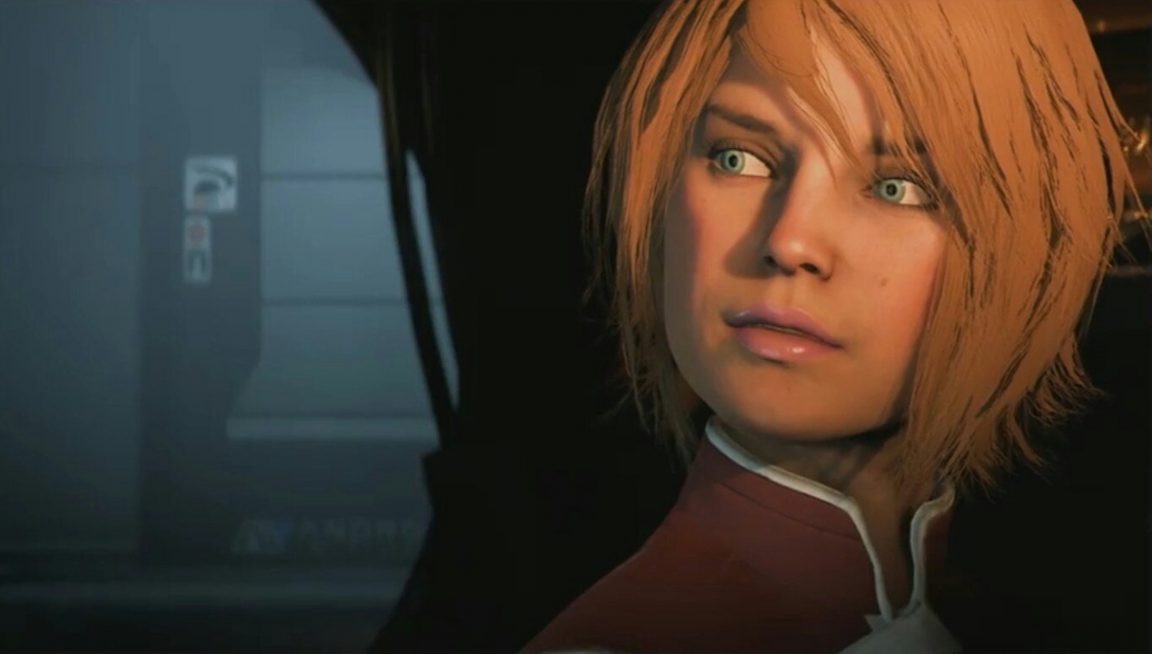 The big Mass Effect Andromeda patch 1.05 goes live today. It’s the one that fixes those gurning faces, at least to some extent.

Bioware has warned that the game’s servers will go offline at 8am PT for an hour while the deployment begins. During that time multiplayer and Strike Teams will be unavailable.

Shortly after you can expect to download patch 1.05 to PC, Xbox One and PS4. Here’s what time patch 1.05 goes live in your region:

If you take a look at the patch notes you’ll see it’s not just about fixing bugs, rolling eyes, stupid walking patterns and weird facial animation.

There’s also a bunch of single and multiplayer balances being addressed as Bioware continues to improve the game weeks after release.