If you want to play Diablo 3’s upcoming Necromancer class before its official release, now is a good time to make sure you get considered. 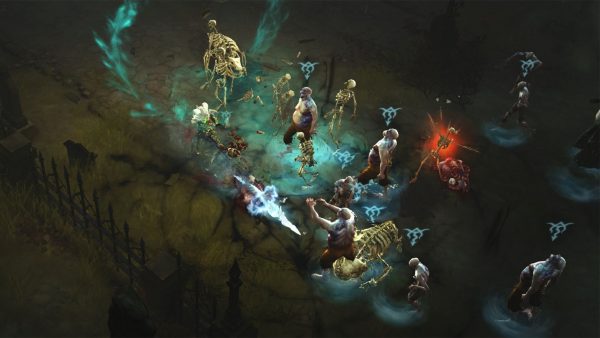 Blizzard has revealed that invites for the Diablo 3 Necromancer and patch 2.6.0 beta will soon roll out. Available on PC and Mac, the beta will include access to all the skills and abilities of the Necromancer class, alongside other changes in patch 2.6.0.

Invites will be sent out worldwide to those who opted-into beta programmes through their Battle.net profiles. You can ensure you get considered for an invite by checking the beta box under Diablo in your profile settings page.

That said, this does not guarantee you access. Blizzard said that invites are limited and participants will be chosen based on their playtime, system specs and other factors. If you do get selected, you’ll receive an email confirmation with further details.

The developer also promised to reveal all the changes coming with patch 2.6.0 in a blog post in the near future.