A look at what could possibly be the next Borderlands game was shown at GDC 2017 today. And we say “possibly” because it was never confirmed despite what was shown.

During Epic’s Unreal presentation at the annual event in San Francisco, Gearbox Software president Randy Pitchford took the stage to show rendering tech the studio “may use in a future Gearbox game”.

Sure looks like Borderlands 3, doesn’t it? Pitchford called the character you see in the image above a “production model,” and repeatedly stressed in his talk what was being shown – character and environments alike – “may” or “may not” make it into a “future Gearbox game.”

Just keep that in mind while you salivate over getting your hands on a third entry in the main Borderlands series and while looking over my horrible screencaps below. 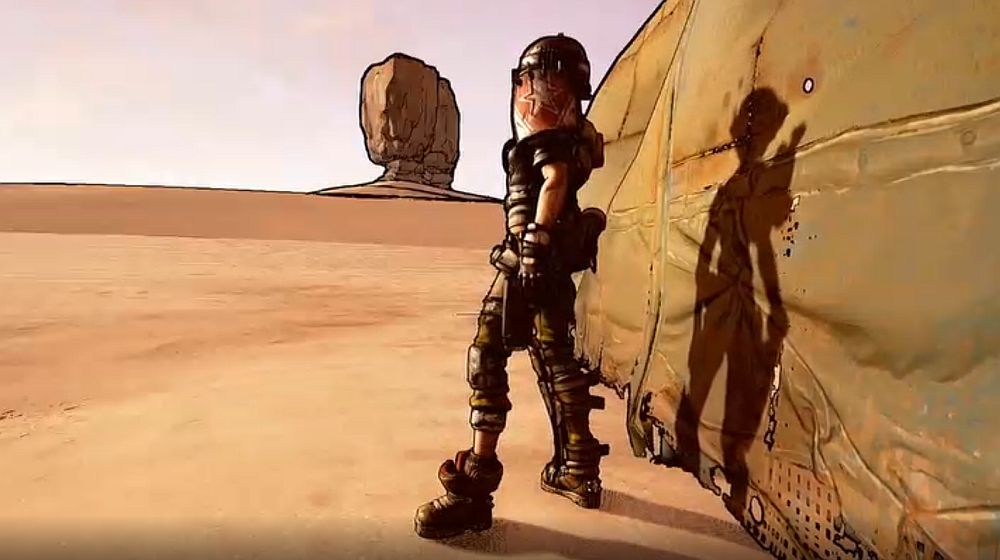 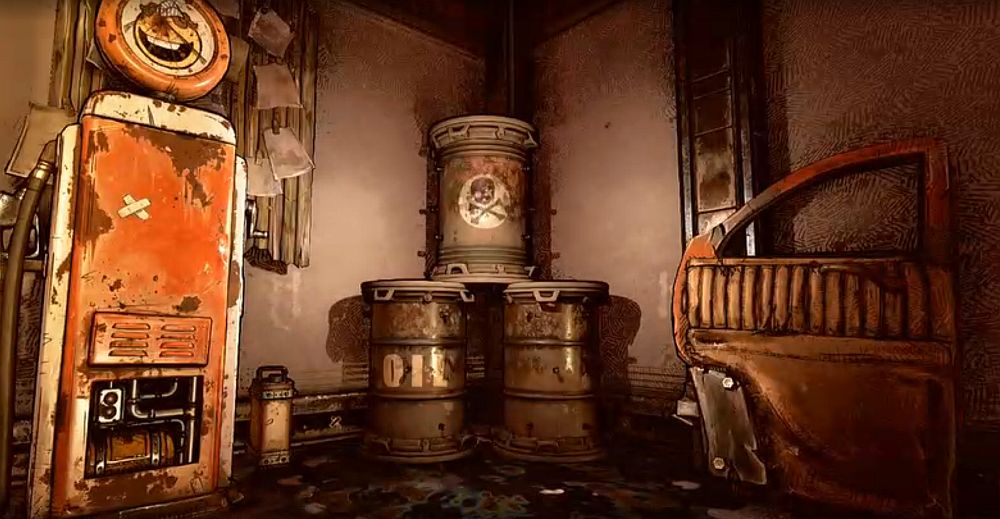 During his short chat on stage, he also stressed the character seen has its pauldron positioned in a manner so as not to give who it is away. He also said to not focus on the character, but the shadows cast by her.

If you watch the presentation posted below (thanks, PCgamesN), Pitchford also touched upon how the tech helps create real-time shadows and depending on properties of the planet, simulate different physics.

“It allows the scene to simulate in real-time,” says Pitchford. “As time of day changes, or, as, maybe conceivably we have different physics if we, for example, were to explore different planets. There might be different physics and the sun and the moons might be in different positions than what we’re used to on Pandora.” So, a new planet, or additional one, maybe? Yes, please.

He closes his chat by reassuring everyone Gearbox was working on the next Borderlands game and would get it to you soon.

In April of last year, Gearbox said it would start work on Borderlands 3 after Battleborn and its DLC wrapped up. Or it could be called Borderlands 4, because that’s how Gearbox rolls.

Whatever it ends up being called, you can expect it to be released on PC, PS4 and Xbox One.