Despite being a new IP, Horizon Zero Dawn may perform just as impressively as heavy hitters such as Uncharted and Metal Gear Solid. 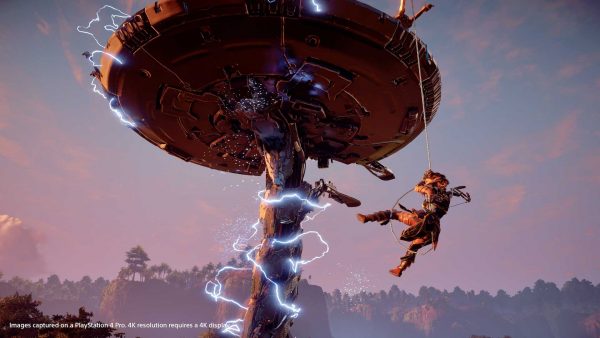 SuperData, the research and analytics firm, has published some favourable predictions for the sales of Horizon Zero Dawn. According to the company, the new IP could have sales numbers that rival those of other big franchises such as Uncharted and Metal Gear Solid.

“Based on our initial observations we believe that Horizon Zero Dawn can sell around 4-6M units by end of 2017, given its early in the year release,” said SuperData research CEO Joost van Dreunen (via MCVUK). “Lifetime sales will likely be around 6-8M, which puts it in the same category as Uncharted 4 and Metal Gear Solid 5.”

Van Dreunen attributed some of this to the the many excellent reviews the game has been getting this week, which creates anticipation for launch day.

The research CEO also praised the release timing, calling it a “strong strategic move” on Sony’s part to increase hardware sales for the console, which the report notes have been “softening”.

“Now that we are in the second half of the current console cycle forces Sony and its rival Microsoft into a price war for the more risk-averse consumers that typically enter the market at this stage.

“And the release of the Nintendo Switch in early March will further increase the pressure on Sony to remain the platform of choice for the current gamer generation,” added Van Dreunen.