Fallout 4 in virtual reality is coming along nicely. A release date? Ha ha, don’t be funny. 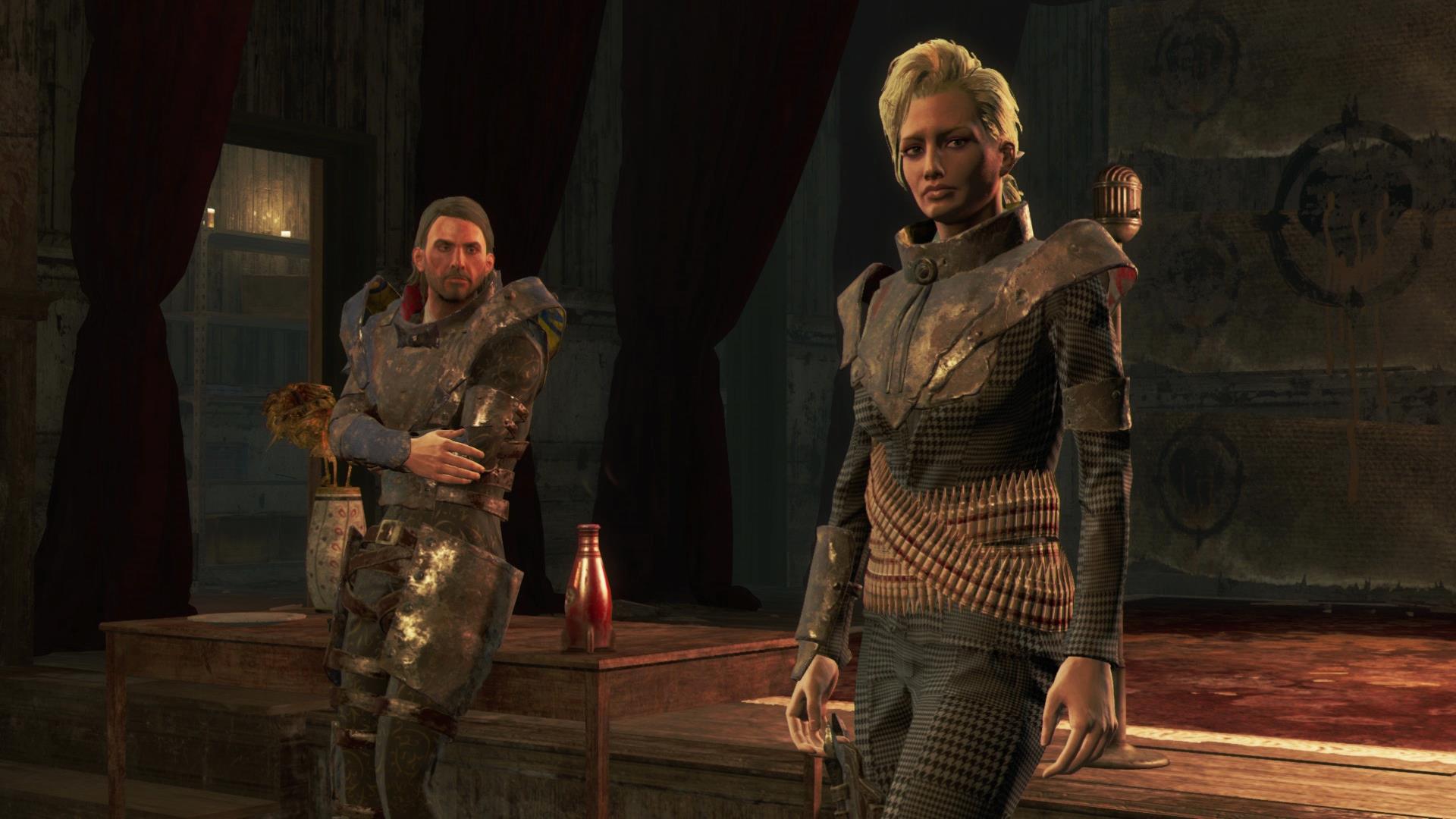 “There’s a lot of work to be done, but it’s super exciting. We are doing the whole game,” he told Glixel of Fallout 4 VR.

“You can play it start to finish right now, and the whole thing really works in terms of interface and everything.”

Howard made some further comments about how well Fallout 4 works in VR, especially the Pip-Boy interface and V.A.T.S., which Howard decribed as “awesome” in VR.

He also said that Fallout 4’s less-twitchy gunplay works better in VR than more frantic action shooters, but the reason you can’t have Fallout 4 right now despite it being fully playable is that Bethesda is still tinkering with some of VR’s problems – notably player movement.

“Locomotion is definitely the hard part, I will admit. Given the size of the world and the amount that you’re moving in Fallout 4 that part is tricky because you’re doing it a lot,” he said.

“Right now we’re doing the teleport warp thing and that’s fine, but we’re experimenting with a few others.”

Some of these “others” will be available when Fallout 4 VR releases; you’ll have your choice of movement methods. Good news for the motion-sensitive among us, who can select the least nauseating one, while those with stronger stomachs won’t be held to the slower options.

“It’s going great. It’s definitely the right game for us to do,” Howard concluded. Do hi the link above for the full interview as there’s a lot more to unpack than the brief snippets quoated here.

Fallout 4 VR was announced at E3 2016 and was expected to release within 12 months of announce. Given Bethesda’s recent fondness for very short PR cycles I wouldn’t be terribly surprised if it pulled a Fallout Shelter on us and released Fallout 4 VR during E3 2017.

Last time Howard spoke about the Fallout 4 VR project he said Bethesda believes the VR market will sort itself out. It’s kind of funny that the publisher is apparently so enthusiastic now; the narrative painted when John Carmack left id Software was that Zenimax wasn’t interested in VR. (That all ended in tears though, so who knows what the real deal is.)