The next beta for Ghost Recon: Wildlands will bring new content. 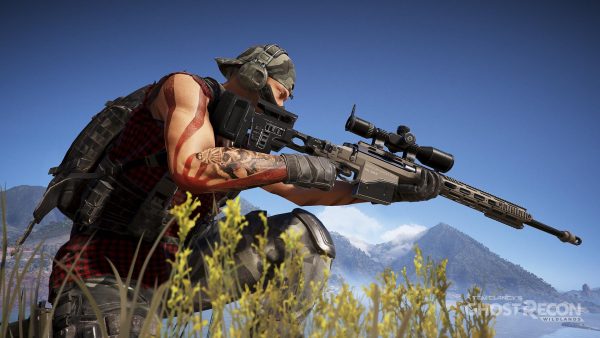 Ubisoft has revealed that the open beta for Ghost Recon: Wildlands, due to take place sometime before launch, will include a new province of the game’s massive open world.

The publisher confirmed this in an email sent to closed beta participants. The email didn’t share any other details, but it did link to a survey designed to gather feedback on some of what was available in the closed test.

The open beta does not currently have a date, either. However, judging by how the For Honor closed and open betas were handled, and Rainbow Six Siege’s before that, the Wildlands open beta will probably take place the weekend before launch.

Wildlands is out March 7 on PC, PS4, and Xbox One.